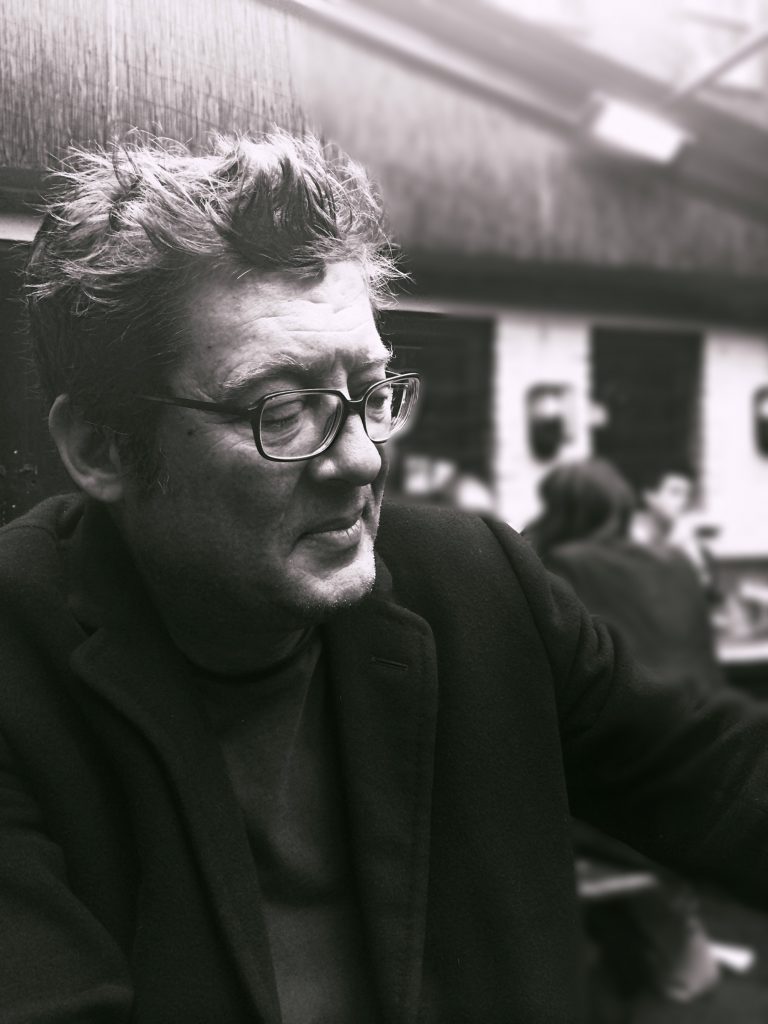 From his beginnings in the chill out act 9 Lazy 9, to his work as a soundtrack artist for Italian TV, and on to his longest running project Funki Porcini, James Braddell’s work really stands the test of time. As one of the first acts signed to the infamous Ninja Tunes label, he’s influenced many artists and has also branched into installation art with his awesome CITY project. I recently had the pleasure of asking James some questions.

With the majority of your musical output being on Bandcamp now, are you finding it easier or harder to get your work out to your audience yourself than you did with an indie label behind you? Is it at all comforting to know you are in complete control of the process?

Bandcamp is the best musical platform on the Internet and certainly makes everything very easy and controllable, which I love. I’m not really sure if being on a label is to your advantage anymore. Obviously they have a bigger mailing list than you do, but is it worth giving up a large share of your publishing (which most of them want) for that pleasure? When you think about it, Bandcamp is the biggest record label in the world and it’ll grow to do much more for its artists in the future I’m sure. There’s no going back now.

One of the things I love about a Funki Porcini release is that you never really know what you’re going to hear. Your background in Italian film compositions, as well as your other art forms, really show how diverse a creator you are. Do you see yourself more as a cinematic composer? Maybe a creator who combines them both into a piece of total art?

I think I use music more like a painter. I think music is the superior art form though because of its ambiguity and mysterious emotional relationships. Even a music video can bring down a piece of music if it defines an ambiguity that may not want to be defined. I know that my music is described as cinematic, but really it is for the cinema in the listener’s head, however they want to interpret it.

When I dropped you a note in Spring 2013 to let you know I was interested in featuring you on the show, you wrote to me saying you were “up to my eyebrows getting CITY finished for mid May”. I have since seen the YouTube video of CITY, and read the description of how it worked. A really fascinating installation that deserves to be toured. Do you have plans to get it out to more galleries? Are there major logistics that need to be taken into consideration first?

Yes, it was pretty intense for a while there! I got very excited about interactive cinema and it would be great to take it further. I would love to tour CITY, but logistically it is tricky and quite expensive to show. I’m sure it would be possible. As it works in a modular fashion, it is highly adaptable and I am talking to some Canadians about it at the moment, so we shall see. It would be great to do a proper tour with it though.

Your new album Drift To This is a beautiful collection of minimal pieces. I find it difficult to categorize them under a specific genre, other than “cinematic”. One of the things I love about what you do, is your use of field recordings. How much time do you spend collecting sounds? Do they determine where a track will go, or do you add them when you already have a direction?

Often, I will start with some audio I record. I have done this a lot over my life and I like taking these audio snapshots of things wherever I go. I often then map the music to the audio recording so that the original field recording is the star and I am just coloring it in. Other times I will go out to fill in something I’m working on if it needs it. On ‘Drift To This’ I used the road outside my house that is near a hospital. It features in a couple of tracks and seemed rather relevant. The “Butterfly In Trouble” track was made the other way round. These tortoiseshell butterflies turned up inside the house in November wanting out and although you know they are going to snuff it you have to let them out. So I made the track to try and imitate the butterfly’s experience.

How do you prepare yourself for recording a new album, especially Drift To This? I’ve always found it fascinating to hear an artist’s thoughts on their own process.

Well, I don’t think there is any preparation at all, I just get on with it. If nothing works I will stop and do something else. Occasionally a new toy comes on the scene and that can help. With this latest album I have had two new toys. A fabulous DART Kombat midi controller from Italy and the virtual Buchla synth which you can hear a lot of on this record. The midi controller is fantastic as I use a lot of virtual instruments and my keyboard is so old it doesn’t even have a wheel so I have really enjoyed being able to be much more hands on. I used to have quite a lot of off-board instruments and effects but having to move around quite a lot over the last few years it became cumbersome and these days I mainly use what’s in the box. I first became aware of the Buchla synth when I went to see Morton Subotnick perform in London. His performance was exceptionally good and I was immediately fascinated by the Buchla, so it has been really good to get my hands on one, albeit a virtual one. Two tracks on the new album are made entirely with the Buchla: “A Note Of Cobalt Blue” and “Sine Of The Zynes”.

I’ve read interviews with you, and it seems that most people really want to talk about your past work, your past label, and your past projects. There doesn’t seem to be much chatter about what you do now. Are you “Eno-like” in your thoughts , that you would much rather talk about what you’re doing now, than go back and discuss what you’ve already done? Are you happy to talk about the past?

I don’t really mind but perhaps one takes the past for granted, so the future is always a little bit more interesting and ambiguous. I am certainly more interested in next year than last year.

Can you give us a little glimpse into what you have upcoming?

A fine bottle of wine, homemade bread and maybe some cheese. 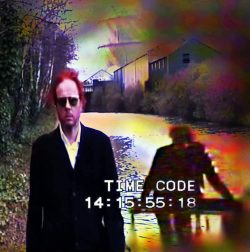 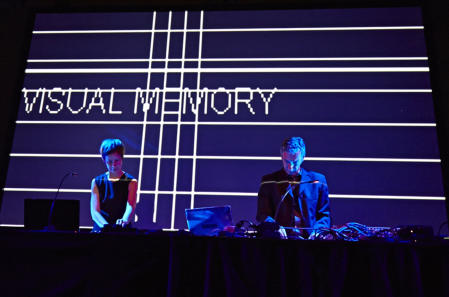 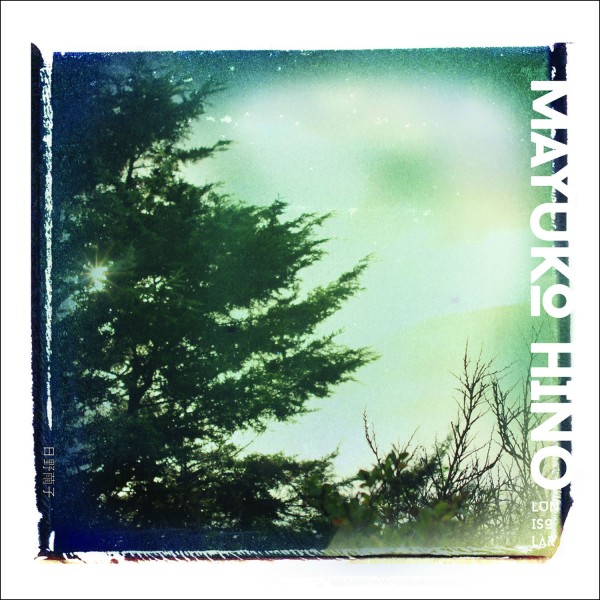 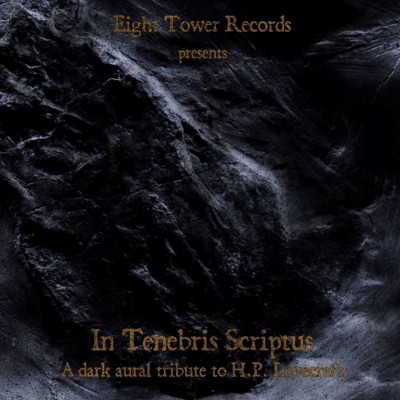