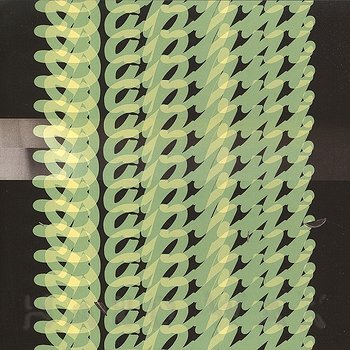 Whoa, where did this afro-trance album come from? Sure enough to make your blood boil, Dan Snaith (of Caribou) has mastered an album not to forget. After years of DJing clubs on tour, Snaith has combined layers of trance with a heavy dose of African rhythms that are sure to make you want to move. Dance music at its best, JIAOLONG (pronounced “JOW-long”) has the feeling of getting lost in the club and reaching the outer limits of the dance floor. Snaith’s ability to interlace synths with congos creates a sound that spirals with hypnotic energy.

The initial track, “Yes, I Know,” starts the exploration of beats and dance rhythms, setting the stage for a sedate, but supercharged, experience of an album. The track has electricity, with horns and soulful vocals that grow and accent it. Subsequent tracks take different approaches, pushing boundaries while they invoke deep house.

Daphni’s debut album has the ability to pull you in and out of consciousness within the layers of unexpected divergences, and down right bliss, notably in the remix of “Cos-Ber-Zam,” by Ne Noya. Those familiar with Caribou will be pleasantly surprised to find new turns hitting highs and lows, mixing the dancefloor sound with occasional musical underpinnings.

“Jiao” begins as a subdued track with minimalist beats that further develops to combine spacey frequencies with an almost tabla-sounding loop throughout the track. As deep cuts are frequent, and wonderfully mastered in this album, JIAOLONG satiates the dance fever. What’s not to like about something this dreamlike, groovy, and full of surprises? You’ll want to pick this up, pronto. 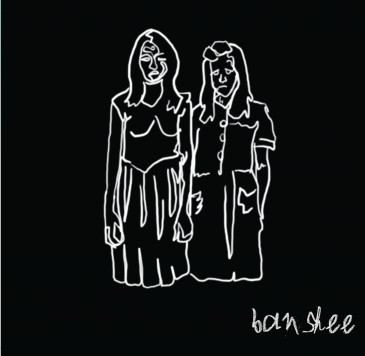