Coming up with a name for a magazine can be challenging. But for the editor of Swampcone Magazine, it was simple: “I was on a small trip in Washington and I saw a swamp with a piece of driftwood that looked like a cone. I called it Swampcone.”

The idea behind Swampcone is to offer validation to artists for their work. Often times, art is taken for granted. People forget the physical and creative labour it takes to put creative work into the public. Without encouragement and compensation artists may choose to play it safe.

For the editor of Swampcone (who wishes to remain anonymous), it is empowering to be able to offer artists that encouragement and compensation, to say, “Hey, we want to pay you for your ideas. Even if it’s not much, your work is worth being paid for.”

The inspiration for this project came from their desire for a place to openly submit comics. Currently there isn’t another project like Swampcone in Vancouver, as far as they are aware.

When artists have been published, it is easier to pursue more publications and disseminate their work. The editor of Swampcone seeks to make the publishing world more accessible to illustrators at all skill-levels. Since the launch of the first two issues of Swampcone, the editor has seen a strong circulation around the Vancouver comic scene, and arts community in general.

Swampcone is slowly building a more international profile in zine and art book communities. Currently distributed around select bookshops and comic shops in Vancouver and the surrounding area, the editor adds, “We run a little bit of distribution where it is distributed in New York and random places in the States […] and there is a line up of distribution for the East Coast.” Issues are $6 CAN, and can also be bought from Swampcone online. Many artists have been trading the issue, and the magazine is in circulation at some venues. The first issue is called “Crushing,” and the second is “Goin’ Down.” “[The second issue] has a lot of emotional, emo comics about people feeling sad. I wasn’t expecting that,” explains the editor. An underlying theme in all the comic submissions are feelings of indulgence referencing a generic feeling of being sad. Surprisingly, while everyone feels sad sometimes, few people talk about it. Expressing emotion and vulnerability is what this project is all about.

In producing the magazine, the editor feels it wasn’t difficult getting it off the ground. They laugh, “No, I am a very organized person and I do these kind of things. I used to run all-ages spaces, and I ran an all ages comedy show. I find that this type of organizing is very similar to this project.” To the editor, the most difficult aspect was the amount of time spent online advertising and promoting the initial issue. However, with a strong mission statement, it didn’t take long to generate a community interest. A few logistical struggles included learning how to create a book with layouts and designs, but was easily accomplished through online workshops and research. The editor explains, “I have been able to pass on these skills to other people within the project, which has been really neat.”

The official launch party for the first two issues of Swampcone was October 20 at Toast Collective. The place was decorated with Swampcone branded traffic cones and draped with decorations. A small pop-up shop table was on display for contributors and supporters to  buy zines. Roxie Zagar, a local animator and comics artist, had contributed a comic in “Goin’ Down” that had a musical component, and her and her partner played a live set. The launch was a success.

Submissions haven’t been opened up for the third issue, as the Swampcone team is trying to fundraise. However, any artist chosen for publication will be contacted and paid $15 for their work, which isn’t much but it is something.

For further inquiries please contact swampconemag@gmail.com or check out their facebook page. Visit their webpage and Swamp Shoppe. 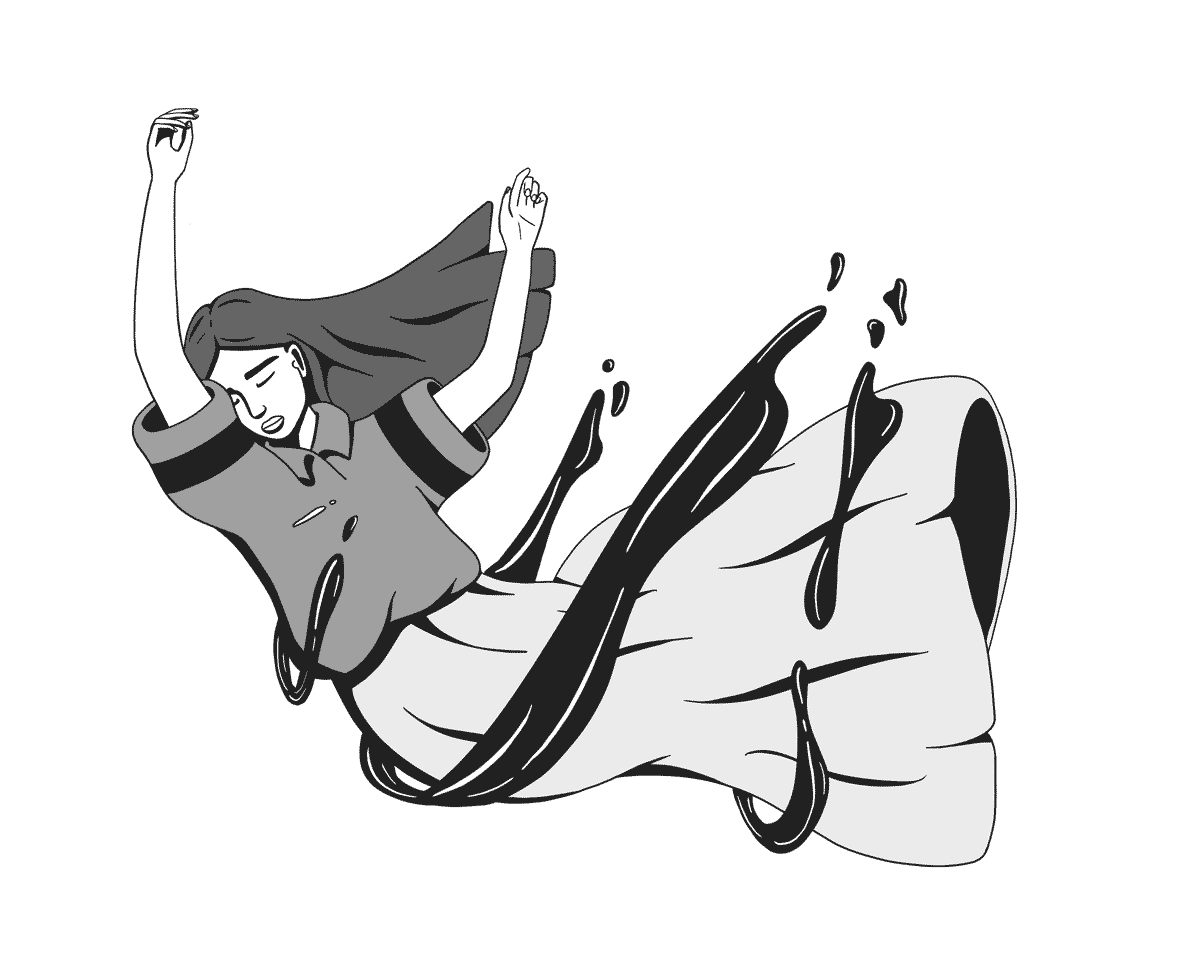