What is the best way to discuss murder? Journalistic investigations often border on the fetishistic. True-crime TV shows (ie. Cold Case Files) and podcasts (ie. Serial, Sword and the Scale, Stranglers) painstakingly provide details of violent acts. Emphasis is placed on the murderer and the corresponding police investigation. Why they killed, how they killed, and when they killed are fodder for our grotesque curiosity.  As a result, killers are immortalized, while the murdered face one final indignity: they dissolve further into invisibility.

Missing and Murdered: Who Killed Alberta Williams? works against this neglect. In an eight part podcast, journalist Connie Walker investigates the 1989 murder of a young indigenous woman. A desire to unsilence the past drives Walker. Like many other slain indigenous women, the death of Alberta Williams was met with indifference. Found along the highway of tears in Prince Rupert, the investigation floundered and eventually collapsed, remaining unsolved.

In the early episodes, Walker directs her energy towards memorializing Alberta. Interviews with relatives and friends sketch an image of a vivacious young woman. Her dreams of completing nursing school, her desire to live in Vancouver, all her fears and anxieties are laid before the listener with a tender frankness. Absent are descriptions of the violence she faced. Instead, Alberta’s death is framed by the heartbreak of loved-ones.

Yet for all of the focus on Alberta, we are still made to understand her murder as emblematic. Other families have suffered in eerily similar ways. From 1969 to 2011, twenty one women have been found along the same stretch of British Columbia highway. Like a good historian, Walker explains something vast and complex through a singular case. Through exploring Alberta’s death we see its basis. A legacy of Canadian institutionalized racism, a distrust of the RCMP and the disinterest of the public have cultivated a culture of abuse.

Even when her investigation ramps up, Walker abstains from judgement. She maintains the air of a proper historian. The prime suspect is met with pity. Just like Alberta, the murderer exists within a web of historical trauma. Though actions appear singular, nothing occurs in a bubble. Blood splatters, soaking all. 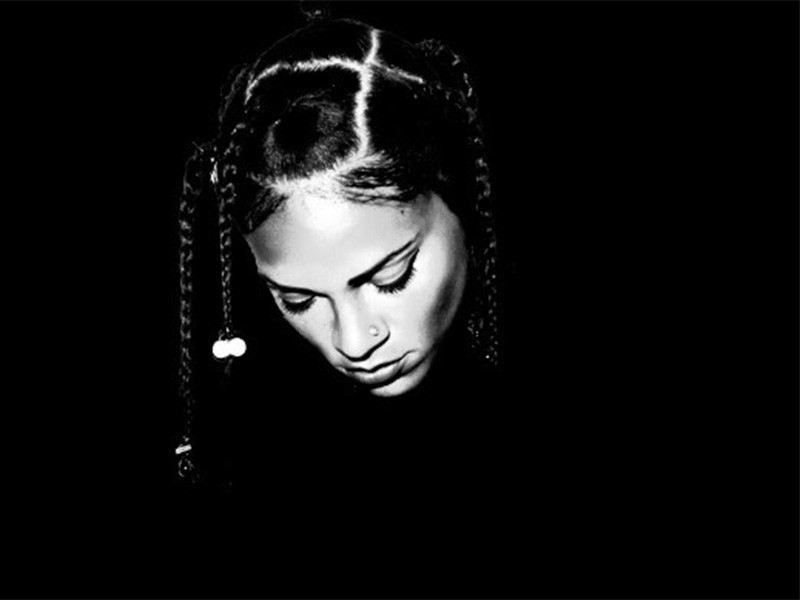