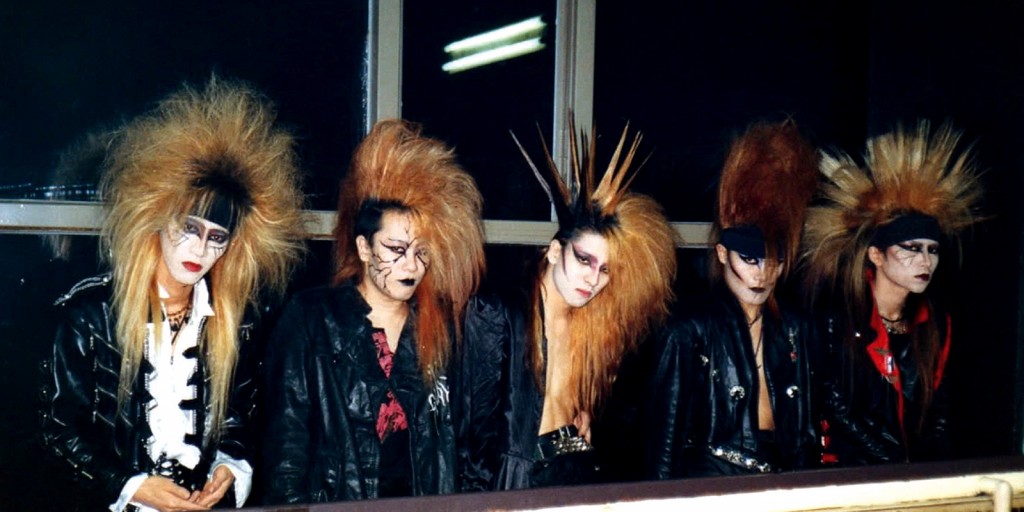 Welcome to the Vancouver International Film Festival: one of the top five largest film festivals in North America. Screening films from more than 70 countries on nine screens, VIFF’s program includes the pick of the world’s top film fests and many undiscovered gems.

CiTR Radio and Discorder Magazine are proud to sponsor We Are X, a documentary showcasing Japan’s most iconic heavy metal band, X-Japan. Though highly successful, the band had faced a rough split with tragic losses. Yoshiki, the band’s leader and prolific drummer, shares X-Japan’s painful past and his own personal ghosts. Under Yoshiki’s wing, X-Japan continues to follow their dreams of bringing their music overseas and onto the world’s largest stages.

Watch this rock doc and take a trip into the outer regions of rock ’n’ roll with We Are X, directed by Stephen Kijak.

Catch X-Japan in action on October 5th at at The Rio Theatre, or on October 9th at International Village 10. Also, be sure to listen to The Arts Report‘s interview with the director, Stephn Kijak! 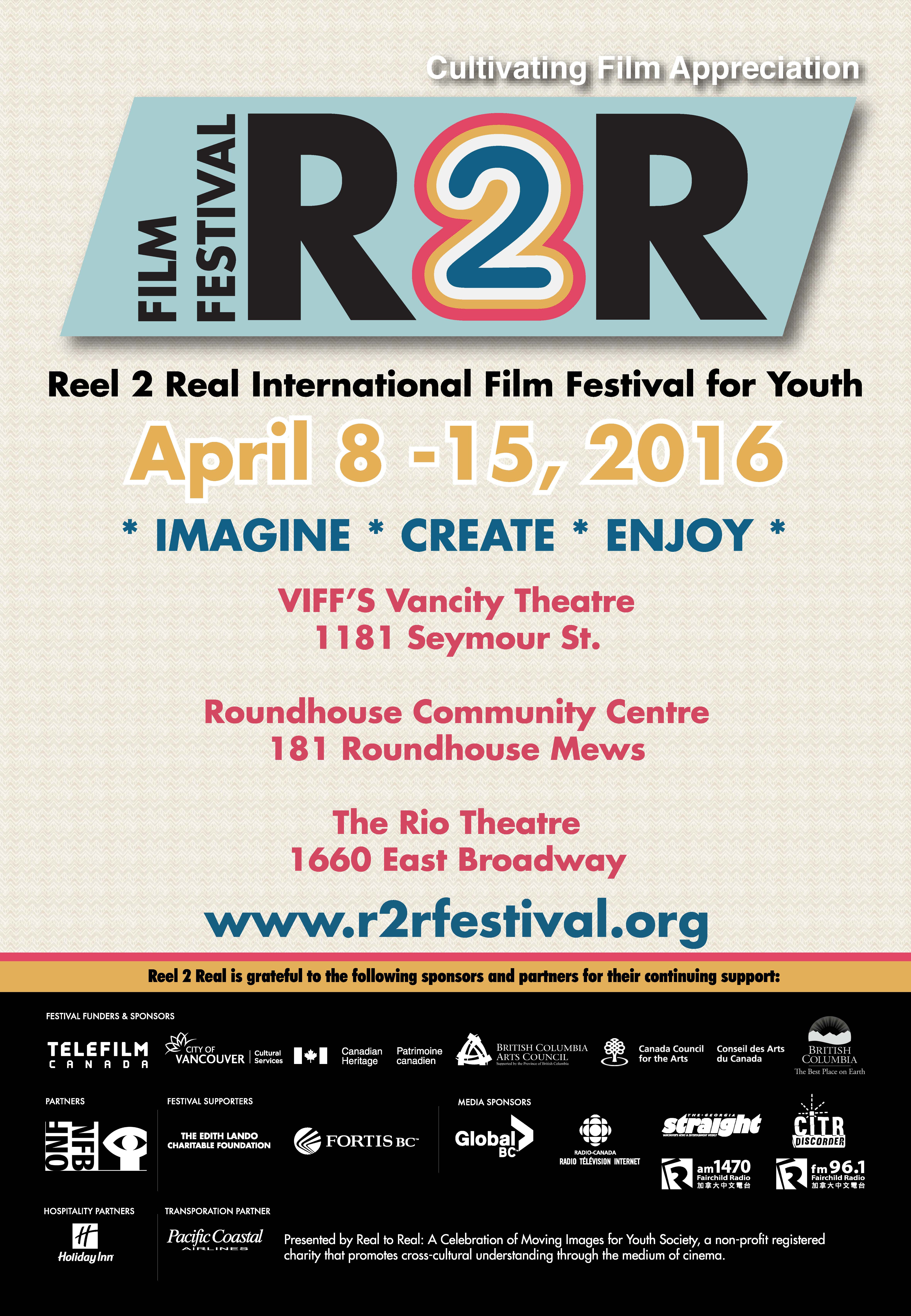 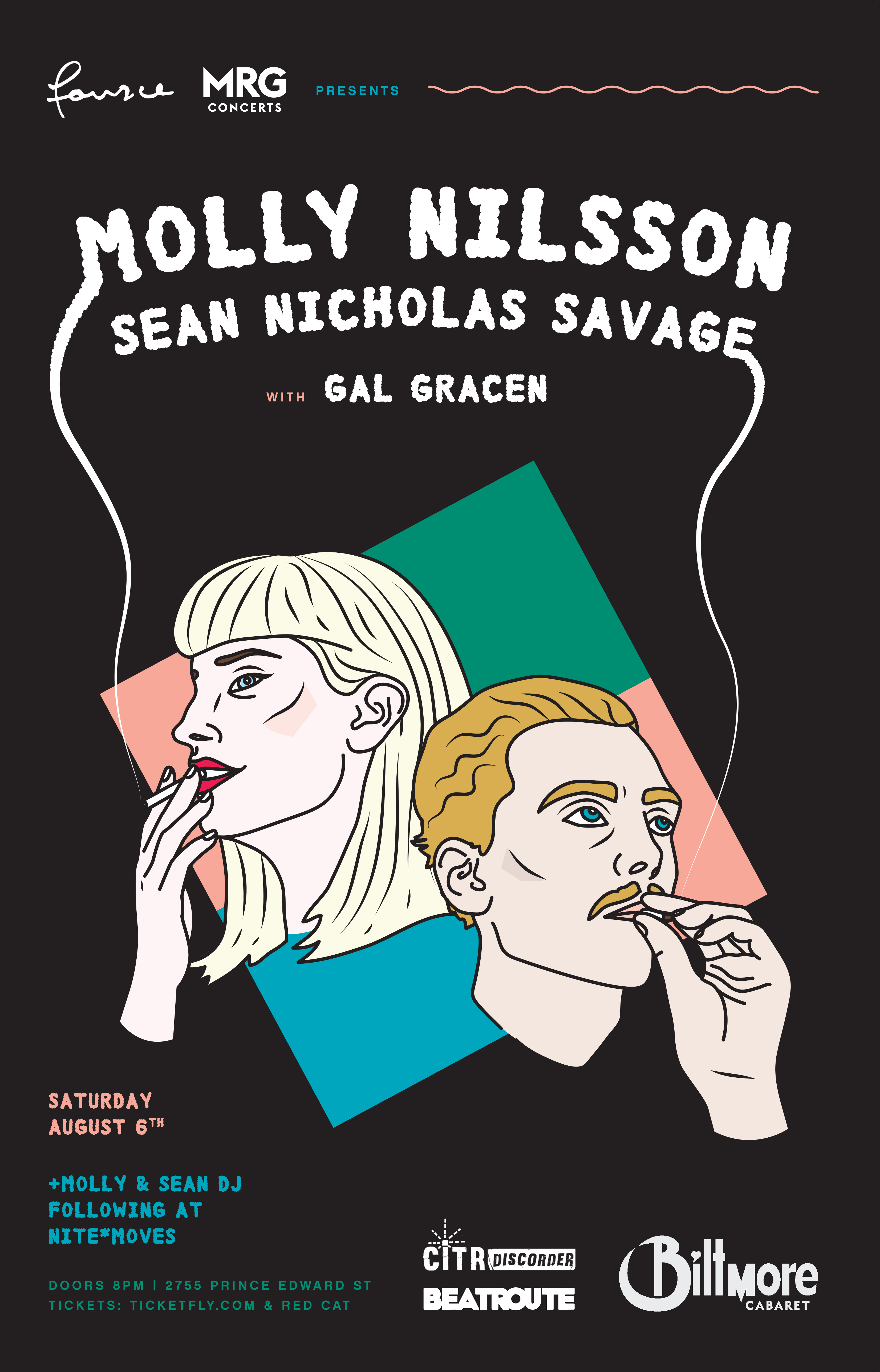