It’s always strange to hear what kind of music the people you grew up with end up making. For two people whose upbringings were essentially the same, the genres and styles with which they identify enough to emulate can be shockingly different. Such is the case for me when I hear Colin Scott Ruloff’s music.

Despite growing up together on Bowen Island, attending the same schools and moving into Vancouver around the same time, Colin’s music sounds entirely of a different time and place. Clearly drawing from the likes of Bob Dylan, Dave Van Ronk and the rest of the Greenwich Village folk scene in the early ‘60s; or earlier from the balladry associated with Hank Williams Sr. and country music in the ’40s and ‘50s; or earlier still, from the birth of the Delta blues in the ‘20s and ’30s with artists like Robert Johnson to Son House; all of these influences, Colin Scott Ruloff wove into his own songwriting.

In early April of 2018, Colin recorded ten tracks of guitar and vocals, what was to be his first full length album, Doxology. On April 24, 2018, at the age of 23, Colin Scott Ruloff died in a tragic motorcycle accident. Colin’s close friends — Noah Gotfrit, Clara Rose, Steph Wall, Aaron Levinson, Theo Story, John Evans, Sky Lambourne, Cody Turple and Cloe Logan — took it upon themselves to finish and release the album. Over the course of the following year, they layered further instrumentation onto the sparse songs, fleshing them out into arrangements that they felt Colin was aiming for.

As they write in the linear notes of the record, “Doxology isn’t meant to represent a tragic loss or a pedestal that we place a legacy on. Rather, the hope is that the album will be shared and listened to as it was originally meant to be — with an appreciation for the songwriting and the man behind it.” In this sense, the posthumous release of Doxology is a true success. The additional instrumentation complements and elevates Colin’s rustic guitar and understated voice. From square-danceable tunes like “Going To The Garden” to earnest ballads like “My Lonely Heart Forgets,” Colin consistently wrote songs that sound as if they had always existed.

But still, it’s difficult not to let the context surrounding Colin’s untimely passing colour your interpretation of his music, especially if you knew Colin, grew up with him, as I did. Songs that would otherwise have passed by my ear as yet another gentle folk tune are imbued with meaning that neither he nor I would have predicted. Specifically, on the third track of the album “Moon Shining Bright” — with some of the most tasteful and lush instrumentation anywhere on Doxology — Colin’s voice sings out words that are impossible not to hear as an attempt to comfort those he left behind:

Don’t they sound so sweet

Come on and laugh with me

The moon shining bright on this cold night

On the edge of town

I’m walking on down to the water

Hold on my friend I know in the end 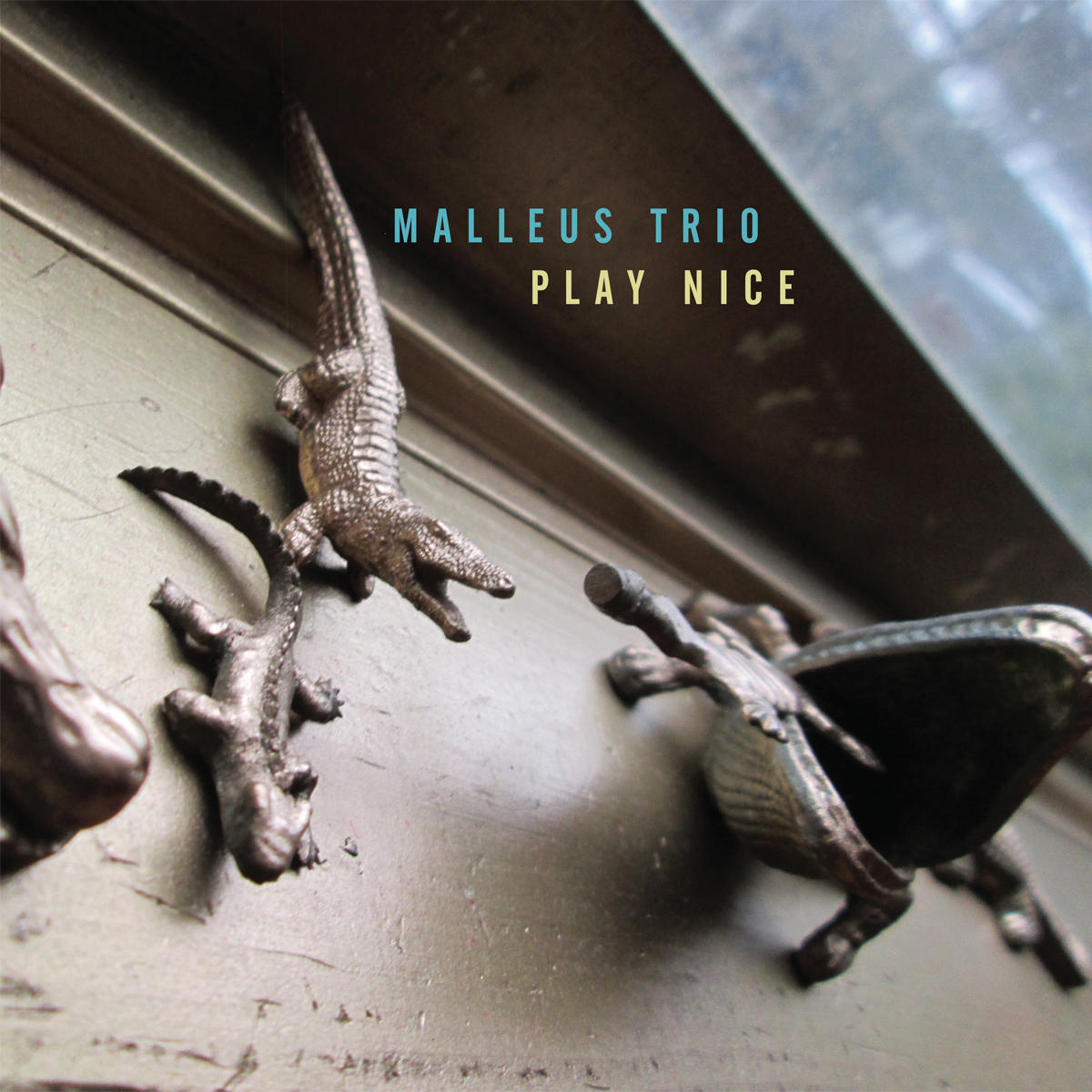 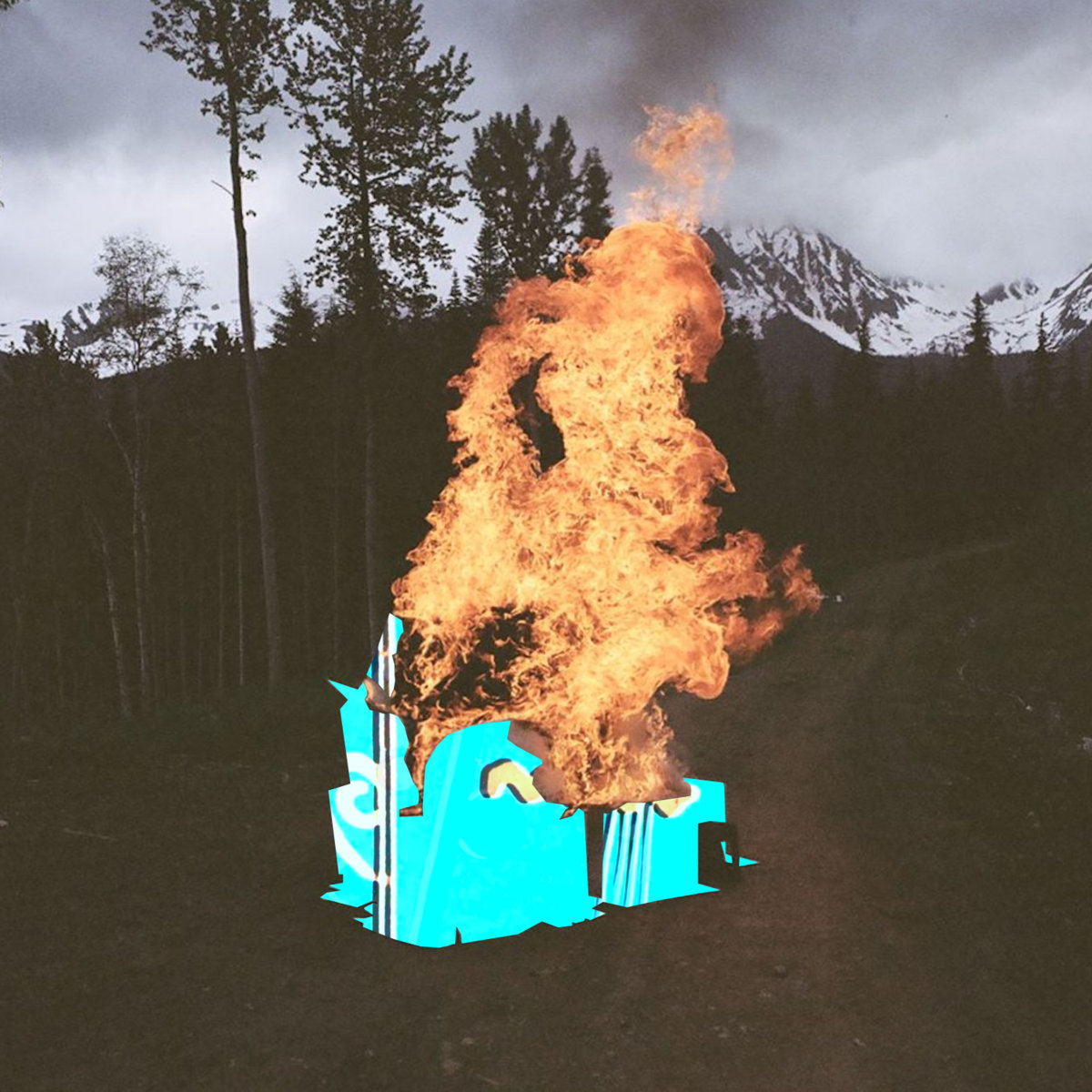