Blocktreat is something of an anomaly — an electronic artist with roots in the rural interior British Columbia folk scene. This meeting of worlds leads to a very organic, acoustic electronica — a version of Boards of Canada that is more ‘feet in the dirt’ than ‘head in the clouds.’ His last album, 2016’s Exciting New Ventures in Fucking Up, was a sample-based instrumental album that emphasized Hoffman’s nuanced production skills.

After Dark is the first Blocktreat album to incorporate vocals, guitar solos and verse-chorus-verse style songwriting. Fittingly, after writing the nine songs for the record, Hoffman enlisted Daniel Ruiz (Leisure Club), Malcolm Biddle (Dada Plan) and Jessica Rampling (Heavy Days), to join him as a four-piece rock band for performing the album live. This shift in instrumentation is reflected in the overall sound of the record: while still as dense and layered as ever, the addition of vocals and chorus-laden guitars add a pop bent to the ambient psychedelia of it all.

Lyrically, Hoffman’s songs focus on the pitfalls of love using very specific anecdotes and, sometimes,- tongue in cheek humour. The song “One Horse Town” addresses the way relationships tend to overlap when one is raised rurally and the dating pool is small. It’s a catchy, lo-fi anthem for small towns everywhere.

“Slow Burn,” situated at the centre of the album, is a standout — a propulsive, frenetic track with a driving beat. It’s the closest to indie rock that Blocktreat gets, as urgent as he gets on the whole album. Mirroring the song title, Hoffman takes his time building up the song and adding tension — the main rhythmic drop only happens two minutes into the song. Blocktreat has always been good at slowly and subtly unfolding a song by adding layers. On “Slow Burn,” that skill is used to create tension rather than imbue a sense of calm.

The song “Grief” is another standout, and one of the least dense on the album. A hummable guitar riff plays over a lazy, satisfying beat. “It can never just be easy,” sighs Hoffman, again addressing the way we tend to over-complicate relationships. Despite the lyrical theme, this song feels like a welcome exhale, as if the listener is getting on an empty highway after weeks of city driving.

Blocktreat’s new territory has the potential to confuse fans of his previous instrumental tracks, music that could sit comfortably in the background of any given situation. Despite leaning closer to pop than ever before, After Dark requires more focus to appreciate. That being said, listeners who take time with this album (and a good pair of headphones) will be rewarded tenfold. 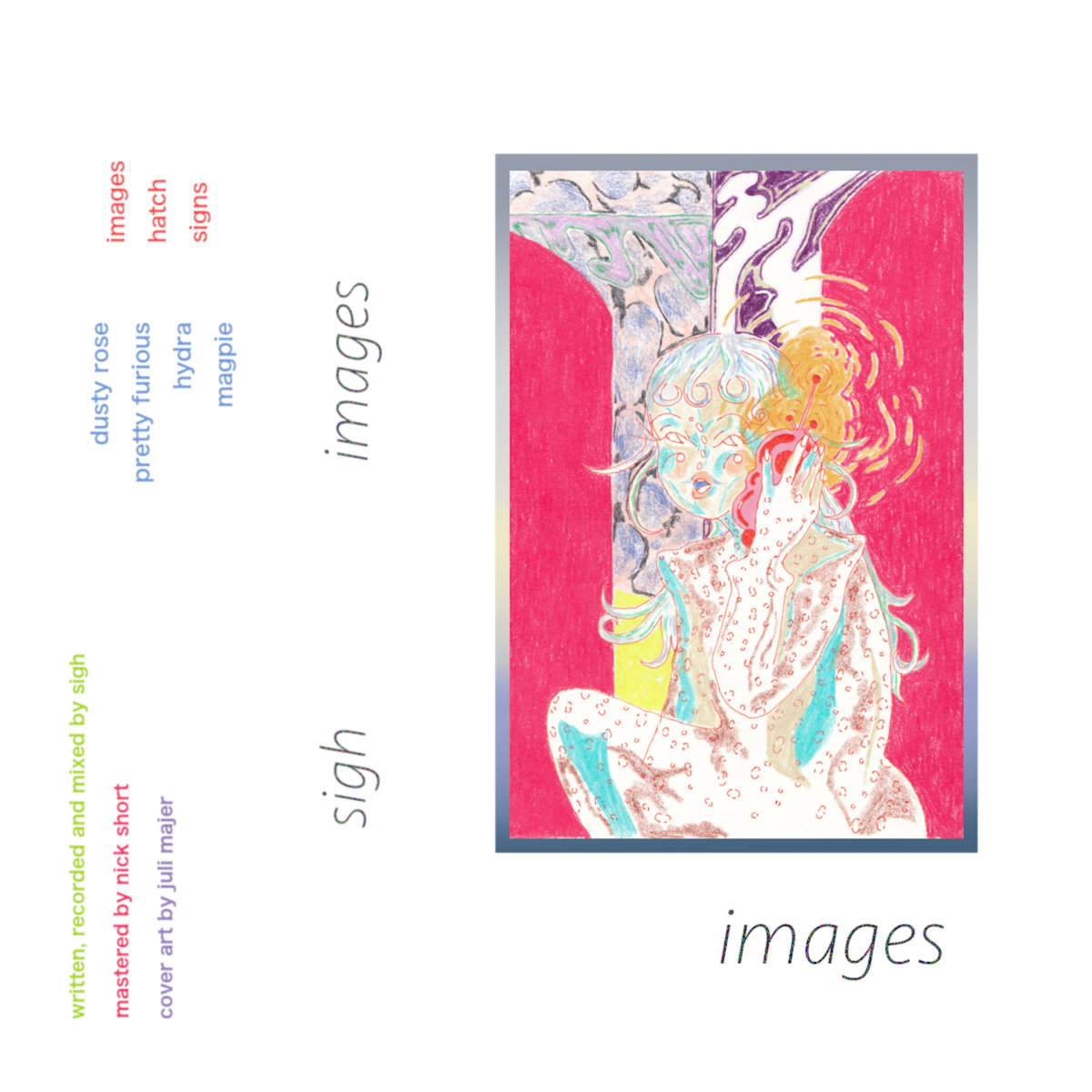