Harriet pulled up to the house. There it stood, barely, the evening light lending it the romanticism of an old ramshackle thing in a picturesque setting. An old house under a big tree that used to be quite small, if she remembered correctly. How often did she remember correctly these days? Harriet took in the house, the overgrown yard, the barn. Her grandson was always showing her photos on the Internet of old barns and typewriters and the like. She couldn’t believe how much he loved all the things that for her generation had simply represented work. Typewriters had been replaced for a reason, for goodness sake! She’d told him so, rubbing one arthritic hand with the other. He’d shown her how to use that Instagram program once, had helped her set up an account, but she’d forgotten how to get back to it and then, a few days later, she’d lost the phone her daughter had given her for safety and so that was that.

The tree now stood above the house. Damn that tree. She wanted very much to climb that tree, to conquer it. To kick off her thick old-lady sandals, (ugly and oversized, shoes a younger self would disapprove of, but doctor’s orders!) and hike up her muumuu (no doctor had ordered this one, but she got so hot in the summers and it was like a cool tent around her loosest parts, letting in the breeze where she most needed it) and up, up until she was above the old house that she had once wished to burn to the ground. And there she’d sit, picturesque old thing above another old thing, and plus there’d be the element of surprise! Nobody expects an old thing up in a tree, above the house, above the barn, conquering the tree, conquering old age. And proving that old things sometimes still could…

What had she been trying to think about? She looked down, trying to remember when she’d taken off her shoes. Her bare feet were wide, veiny. They were the feet of a very old lady, an old lady she could barely recognize as being, in fact, herself, Harriet. It unsettled her, getting old, with all of these vast blank prairies in her mind. But what could be done? She was old and there was absolutely nothing to be done. She sat down in the field, folding herself into something small. This grief was intolerable! Three years now of a blueish darkness. The blank spaces in her memory were a relief if she were perfectly honest. They were little cigarette-breaks from the grief and from the grieving. She missed smoking.

Harriet was in fact glad she’d lost that silly phone: she’d heard people could track you with it, could know where you were in an instant. She hadn’t lost the phone, not really, though she’d begun to believe her own story about it – or maybe she didn’t so much believe it as she had been forgetting lately how to access the truth (forgetting the truth was not so terrible, she sometimes thought, when she remembered to. The truth had always been a slippery thing, even before she’d begun to forget things: one of those shimmering things on the horizon that disappeared when you got close enough. Forgetting the truth could be like a long restful sleep without having to get up to pee even once). In fact she had dropped the phone in the woods, into a thick growth of ferns and moss and salal a few metres from the footpath and then she had walked away from it, from all of it. If she were honest – if she really focused on remembering – she hadn’t dropped it so much as thrown it, letting out a little ragged roar of victory. The phone had made her feel beyond hope, but Harriet hadn’t wanted to upset her daughter or be scolded by her and so she’d thrown it into the forest and then blamed the empty unaccountable spaces that were a symptom of all of this big-veined oldness. Nonsense, all of this. She stood up, determined, brushing the front of her dress with her left hand, using her right to cast a shadow over her eyes so she could look up towards the sun.

Harriet was still strong, though she was undeniably brittle and breakable. When she’d reached a branch far above the barn she let go of all of the oldness like a breath she’d been holding. She reached down with her entire self towards the ground, towards that place where she’d once been something else altogether. 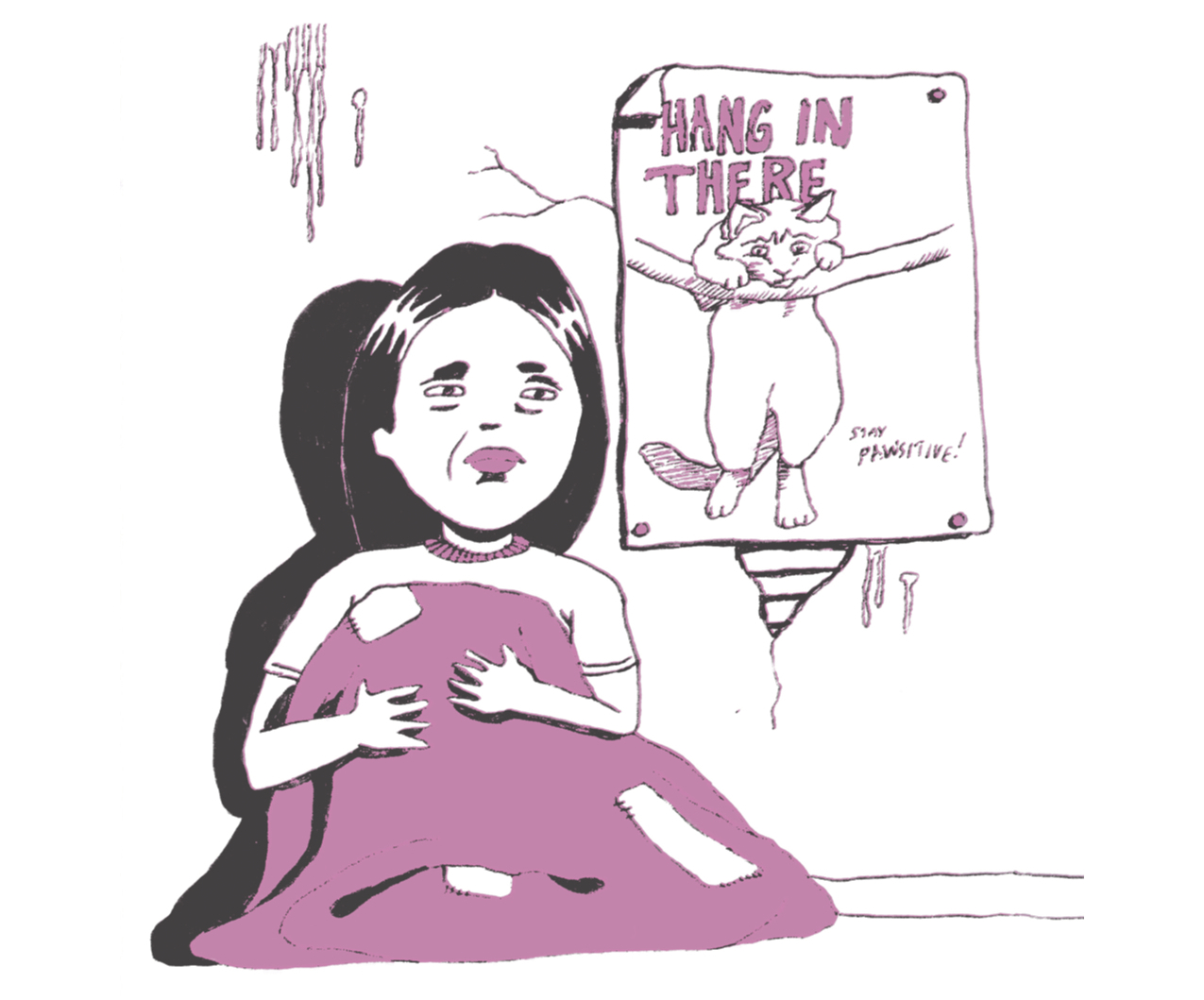