Birthed in the now legendary “Emergency Room” era of Vancouver punk rock that brought us bands like Defektors and White Lung, Vapid happened almost by accident. In 2006, Caroline Doyle and Chris Moore had instruments they didn’t know how to play. They enlisted Ben Phillips to teach them, who taught himself to play the drums in the process. Then in walked Katie Doyle, fresh out of musical theatre school. Armed with a voice to kill, she took the mic and a band was born in the truest punk fashion. With singles, an album, and a ton of shows, Vapid has definitely made their presence known.

Their second full length Lake of Tears has been ready for quite some time, just collecting dust while life happens and labels meander. The band finally decided that the songs were too good to waste so they have dusted it off, releasing the album themselves, and rightly so.

Recorded by Hayze Fisher (New Values), Lake of Tears is a collection of well written and well produced songs by a solid, evolving band. From the first track, “Dangerous Liaisons,” things seem cleaner and poppier than past releases. But the vigorous essence of the band is still present. “Crystal Waters” really exhibits the strength and character of Katie Doyle’s vocals while “1983” glides off on a wonderful, dark new wave tangent carried by Caroline Doyle’s deep, steady bass line.

The scrappy “L.A.G.G.A.R.D.” and rambunctious “Wild Party” remind us where Vapid came from and will especially appeal to fans of their classic 2008 single, “Do the Earthquake.” Vapid then manage to bring everything together as the wonderfully melodic chorus of “White Lines” collides with a shower of guitar riffage. “Be Bad” is just pure punk rock and “Walk Away” is another well conceived mid-pace rocker that really speaks to the band’s cohesion.

Lake of Tears has been a long time coming. And the band has seen many changes since the album’s initial inception, with Moore leaving, Phillips taking on multiple duties, and Bryce Dunn (Tranzmittors) offering his talent on the kit for a few songs. But thankfully, Vapid has pulled through the changes and come out on top. Lake of Tears is worth the time and effort. It is a well-wrought album by an evolving, exciting band that is anything but vapid. 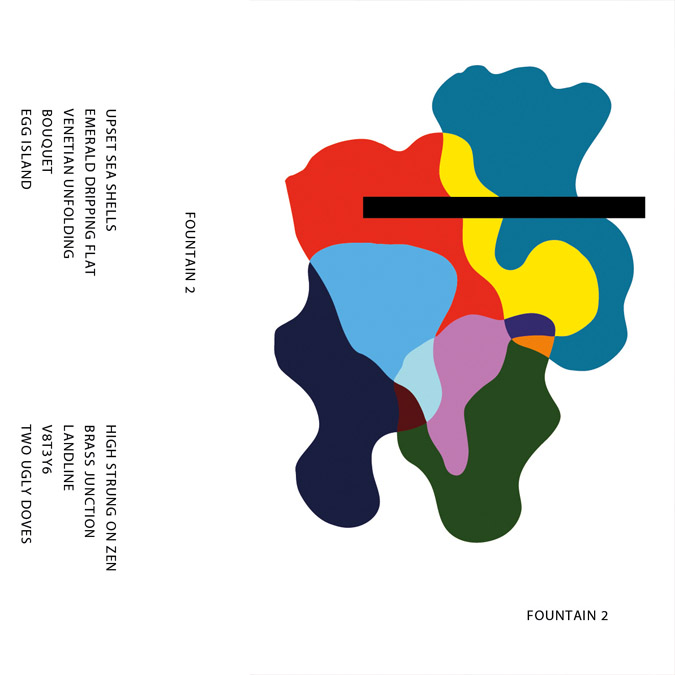 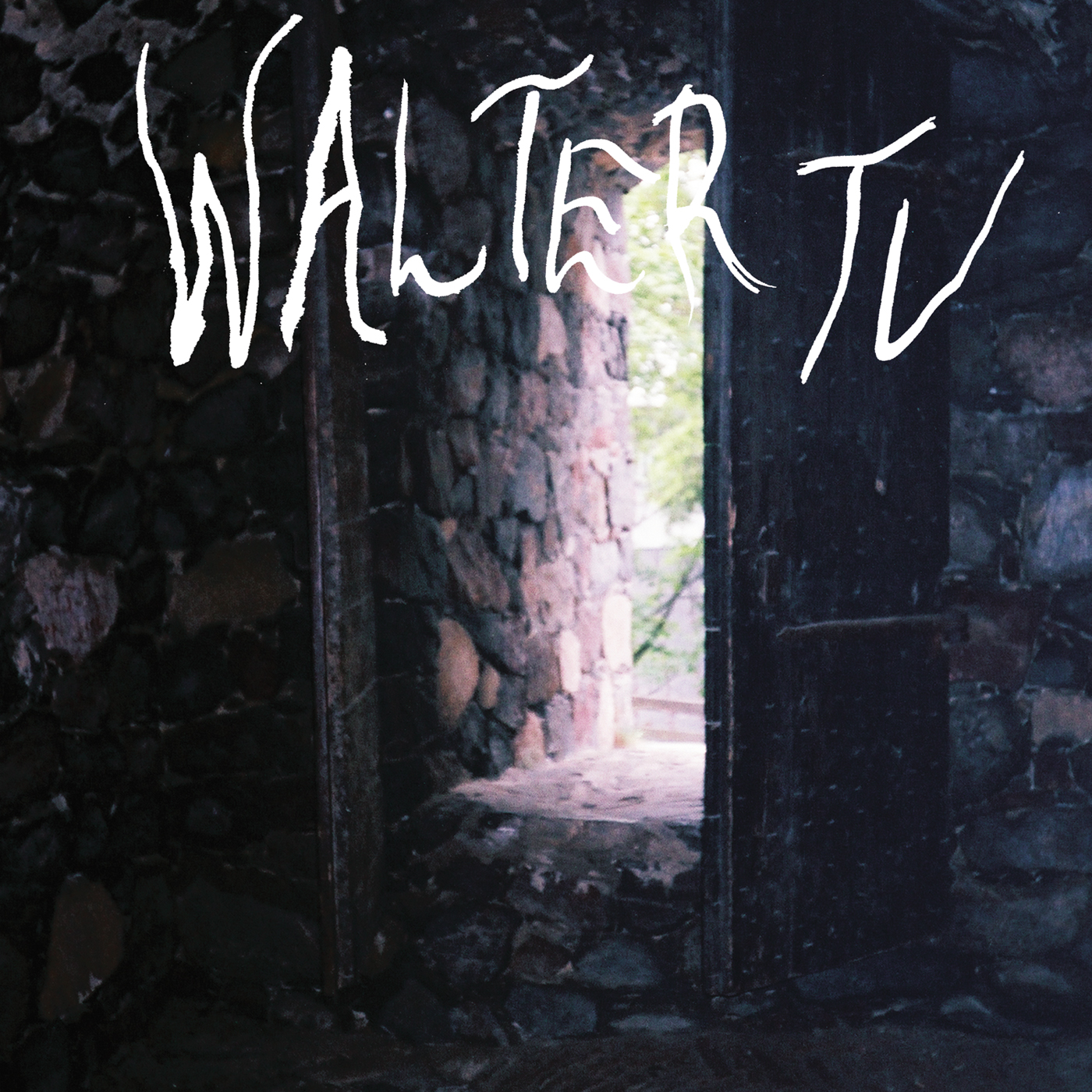