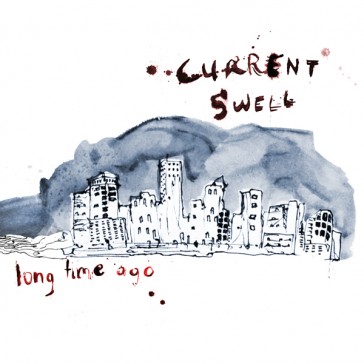 Maybe it’s the getting older and coming of age that makes me enjoy well-seasoned music like this so much. To be honest, in my youth I wouldn’t have admitted to enjoying anything even closely related to new roots, folk or “alt-country”—but here I am identifying more with this than a lot of other music.

Formed on Vancouver Island in 2004, Current Swell have steadily increased their fanbase the world over with their easy-on-the-ears music. Here is a band that puts care into their craft and, apparently, a lot of time and effort has gone into the recording of Long Time Ago, the outfit’s fourth album.

Not ones to ply or try for the catchiest hooks or most radio friendly tunes, Current Swell is more about letting the songs ripen and feel right for them and their audience. Even so, they’ve still managed to make an album full of catchy hum-along hooks and songs that ought to be receiving plenty of airtime.

For example, “Too Cold,” via it’s gentle beginning and a rousing kick into high gear, has the makings of a single written all over it. The melancholy “Brad’s Song,” meanwhile, has some of the more poignant lyrics I’ve heard in a while.

With beacons pointed towards fans of roots and blues, country, pop and all points in between, Current Swell performs wonderfully adaptable, confident and well-played music that deserves the attention of as many folks as can be reached. 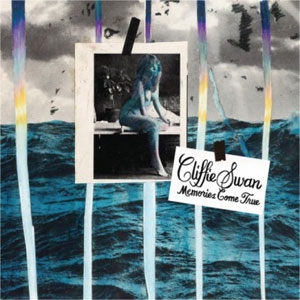