The dramatic irony of the United State’s Commander in Chief being a climate change denier is that his estate is in Mar Al Lago, Florida; a location known to scientists as ground zero for climate change impact. Specifically, scientists predict that rising sea levels will submerge this area completely by the end of the Century.

In one of its most recent episodes, Cited producer Sam Fenn interviews Professor John J. Clague PhD FRSC to discuss our globe’s rising sea levels. Along with Gordon Katic, Alexander B. Kim and John Gabert-Doyon, Fenn is a co-producer of the documentary podcast and radio show Cited, which aims to discusses “ideas that change the world.” The show addresses a range of thought-provoking topics. One episode, for instance, centers on a debate about the significance of genetics, an issue framed by the controversial public lectures of Charles Murphy at Middlebury College. Another episode explores the world of heroin prescriptions — how one Vancouver clinic is prescribing the very drugs that patients are addicted to in order to help them combat dependency. Each episode features a knowledgeable guest, and totals roughly 45 minutes.

Like these complex topics, Fenn’s interview with Dr. Clague frames something vast and overwhelming as coherent and palatable. Known as Dr. Doom by his SFU students, Clague notes that, unlike a tornado or an earthquake, which have an immediate and noticeable impact on our environment, rising sea levels are a “slow motion disaster.” It is a catastrophe that scientists can map, predict, and calculate. Yet, we remain unprepared. In fact, the episode’s very title is “Sea Level Rise is the ‘Slow Motion Disaster’ We Aren’t Ready For.” Even if you would prefer to have you head buried deep in the sand when it comes to issues that are beyond our everyday control, I recommend listening to this episode.

If the horror of climate change proves too much for you, however, Cited offers a diverse range of subject material, all grippingly fascinating and filled with information. Cited is produced weekly out of the UBC Michael Smith Laboratories. Episodes are updated weekly, and I encourage you to give them a listen. One thing is for sure, I will be there listening with you. 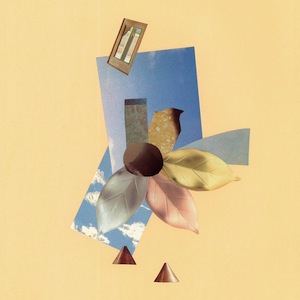 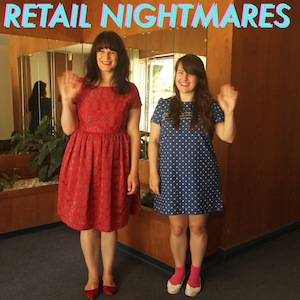