Here we have a posthumous release from the short-lived and invariably polarizing Lesser Pissers, who you either love or hate—and for many, it’s the latter.

Barely celebrating their one-year anniversary, the Pissers called it quits in true punk-rock style as lead singer Max Zaitlin was booted off stage at Pat’s Pub during last year’s Music Waste festival. I mean, wouldn’t you if your frontman was out of his head and decided to recite Bible verses in place of your band’s lyrics?

Caustic, rude, and decidedly unpredictable, this is a 15-minute maelstrom of post-punk fury compiled from some of Napkin’s first recordings. At a time before Crystal Dorval’s White Poppy project thrusted her into the North American underground circuit, she was recruited to play the drums on “Naughty Philanthropist,” “Watery Eyes,” and “Bad Momma,” where the barely coherent Zaitlin spews lines like “My mother was a badass Nazi / My mother was a bad girl” at you through muddied four-track production. With gang vocals clipping well into the red and spastic guitarwork that has nothing but contempt for staying in tune, the Pissers muster just enough self-deprecating charm to hold their chaotic mess together for seven short songs on Not Enough. Between a haphazard frontman and the cock-rock noodling on tunes like “Dale Lickman’s Giant Salamander Mix,”  the raw sound of a punk 45 circa 1981 makes this EP a crate-digger’s wet dream.

Sadly, there are no plans for the web-only release to take physical form, and while some of these cuts can be downloaded, who knows how long they will be available given the Pissers’ volatile relationship. Grab a listen while you can on their Bandcamp page. 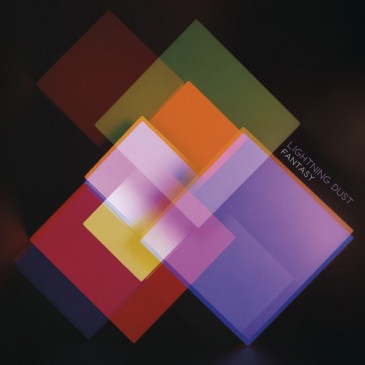