eat salt | gaze at the ocean is a book you have to consume twice. Thrice. It’s possible you may never fully understand it, but you can feel it, deeper, with each re-read.

When I started the book, I did not know what to expect, and what a blessing that was. The first part (origins | beginnings | of sorts) introduces us to the ocean. In this world the ocean stands for many things: generational trauma, an identity you can never fully know because of its vastness, this supposed constant that shifts to mean many things and everything at once. Désil has an ocean inside of her, and she is trying to figure it out. She asks her parents, books, the internet, and she stumbles upon a word that breaks her ocean-heart and identifies it in the same breath: zombie. In English, it means ‘consumed en masse’. Fitting — now, and especially back then. As she gains the courage to talk about these zombies, we see her mental anguish displayed on the page. Masterfully, she uses structure to illustrate concepts (tautological loops): gaps in logic, stumbling breaths, and racing thoughts. Until she decides to write about zombies, relating them to her life (interactions with family, the death of her father, the consumption culture of today).

In the book’s second part (transatlantic | zombies | passages), the ever-changing meaning of the ocean has shifted again. Here, it is simple to decipher — the ocean is the transatlantic slave trade, the death of a people who are still alive, the passages to their demise. The hesitancy from earlier is gone: this is history, and Désil knows her history. There is no backing away from fact, at least, not anymore. My favourite story was about dead men working the sugar fields. Showing the  blending of capitalism and racism, boiling down tremendous concepts to the gut-wrenching tragedy of a few. The tragedy is their life, and Désil hammers this home, through newspaper articles, more stories, names, and quotes. Désil elaborates, providing context on the length and breadth of suffering. The reason why she is still, partly, a zombie. Towards the end of the second part, she concludes with a firm statement: “this is not a poor us”. She says it explicitly, without hidden meaning or reading between the lines, that she isn’t asking for sympathy, rather for an acknowledgement, of how inevitable it is that this has shaped her, and of how the world views her. The end of the second part leans away from the political, back to the personal, as she realizes, at least partly, where she’s from, and who she is.

The third and final part (eat salt | gaze at the ocean) is unflinching, and hard to read and feel. It stares at you with cold eyes and demands grief. The ocean, up till now an innocent bystander, is now a ferocious perpetrator. It attacks skin-wounds, tosses up secrets, slyly promises freedom that is another kind of imprisonment. In this part, the ocean is betrayal, self-doubt, self-hate and fear. Fear for the casual abandonment of your ancestors, the casual violence against your brethren and, of course,  you. The structure is simpler, because Désil has zeroed in on her cause. She reminds us of the names, an extensive ocean of them, and how they drape themselves as responsibilities on her shoulders. In a beautifully-written poem, she wonders if she could be the champion of her people’s right to be. Towards the end of the book, Désil wonders if she could ever love the ocean again. If it could ever embrace her without reeking of familiar blood. She leaves us pondering the question, when does generational trauma end? She doesn’t know, and neither do we. What we do know, however, is that there is no escape. The horror of then is the horror of now, insidious and upholding. And it will not end, not until we fight to feel alive again.  — Atira Naik 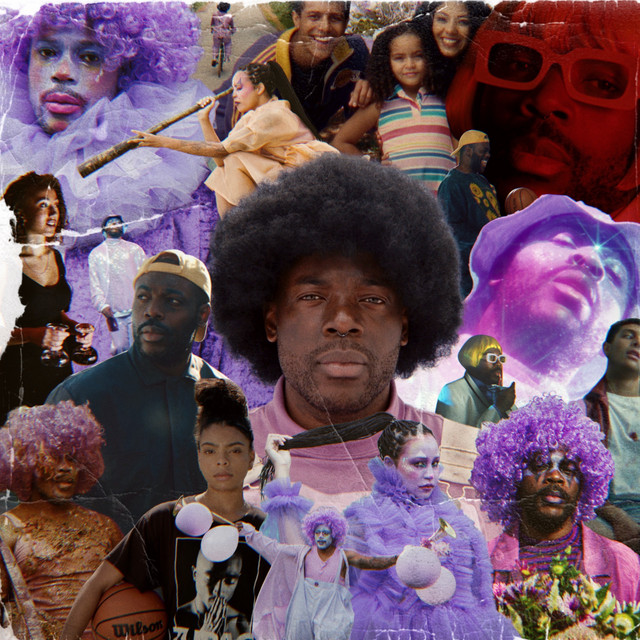 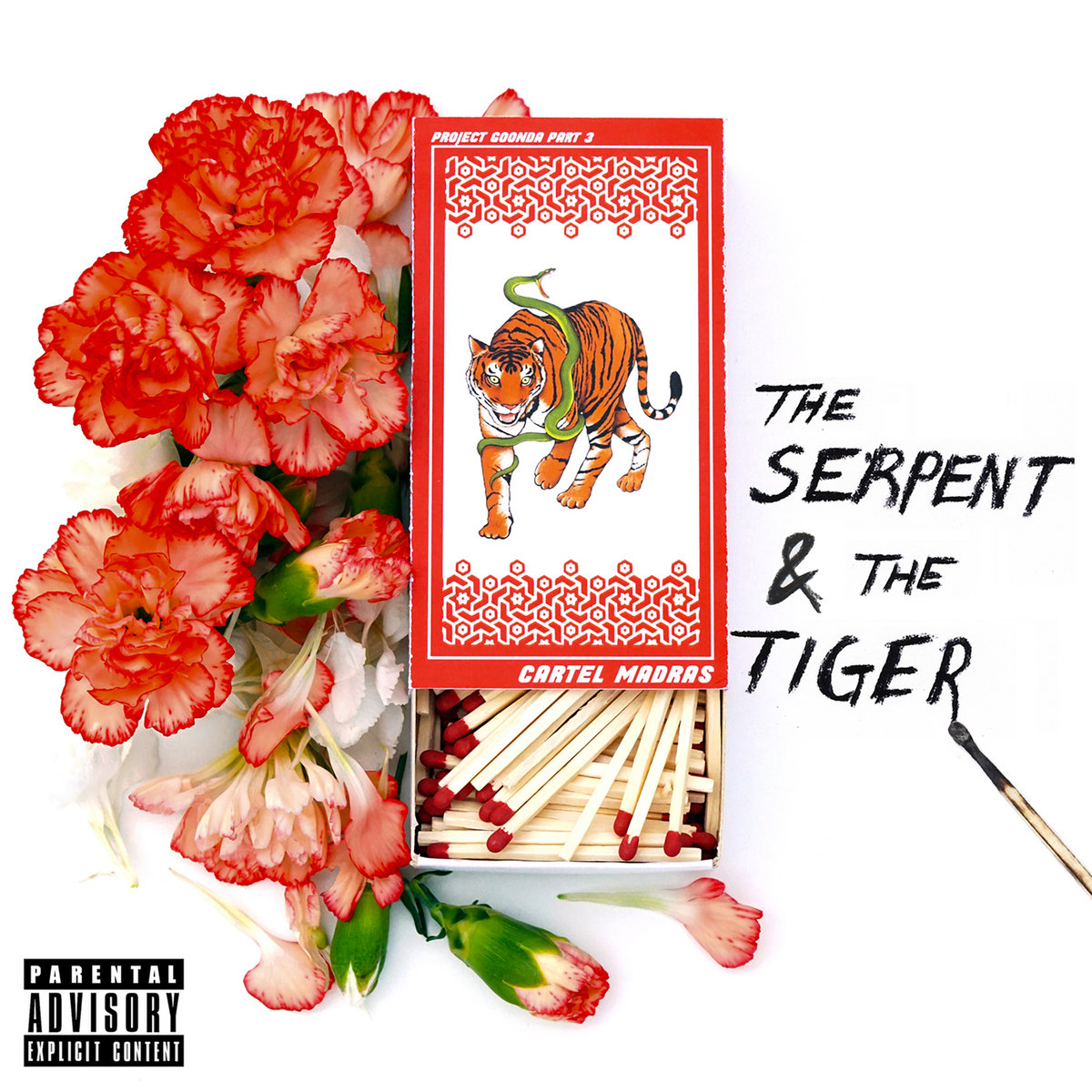