Like taking a trip into an industrial coven, Victoria-based Old Girl delivers a soundscape of beautifully crafted music, both ethereal and brooding. It sweeps through lustrous synthetic beats, paired with airy murmurings that ignite contemplation with its poetic sensibility

Self-taught, multi-instrumentalist, Nasstasia Ellefsen, is the genius behind the new album Objet A, the second LP under the moniker, Old Girl. Her proficiency in multiple instruments is evident in an impressive ten spell-binding songs. Despite her aptitude for several instruments (which include guitar, synth, piano, and beats) it’s her enchanting voice that captures one’s attention. Her voice is distinct among the eerie melodies, providing a strange warmth through the ambience. It’s not an album for the masses, but for those with a soft spot for complexity.

In contrast to her last album, Eternal Idol, Objet A does not contain the same danceable quality — which has been replaced with a much darker tone. Objet A begins with “Help Me To Embrace,” which opens with that delicious thumping of a synth drum beat, followed by the menacing snarl of a guitar. The song dissolves quickly into layers of electronic dissonance, accompanied by Ellefsen’s other wordly chanting. What follows is unsettling. The song “Beast” is slow and foreboding, like entering a nightmarish film. Ellefsen’s cry drawls and seduces and despite the tension, one feels compelled to delve further.

Old Girl blends an almost mathematical quality, reminiscent of the beating drums in classics by The Sisters of Mercy, with the fantastical qualities of Cocteau Twins. The third track “Abyss of Potential” is a prime example, with its echoing synths and hard hitting plastic snare. Ellefsen’s sultry voice adds a softness to the doom and gloom.

The album closes with a hushed lament, and the slow feathering of a piano and offers the perfect comedown. Objet A feels emotionally driven, and open to interpretation, perhaps more of a guide to tempting an emotional response, rather than a blatant stab at your heartstrings. 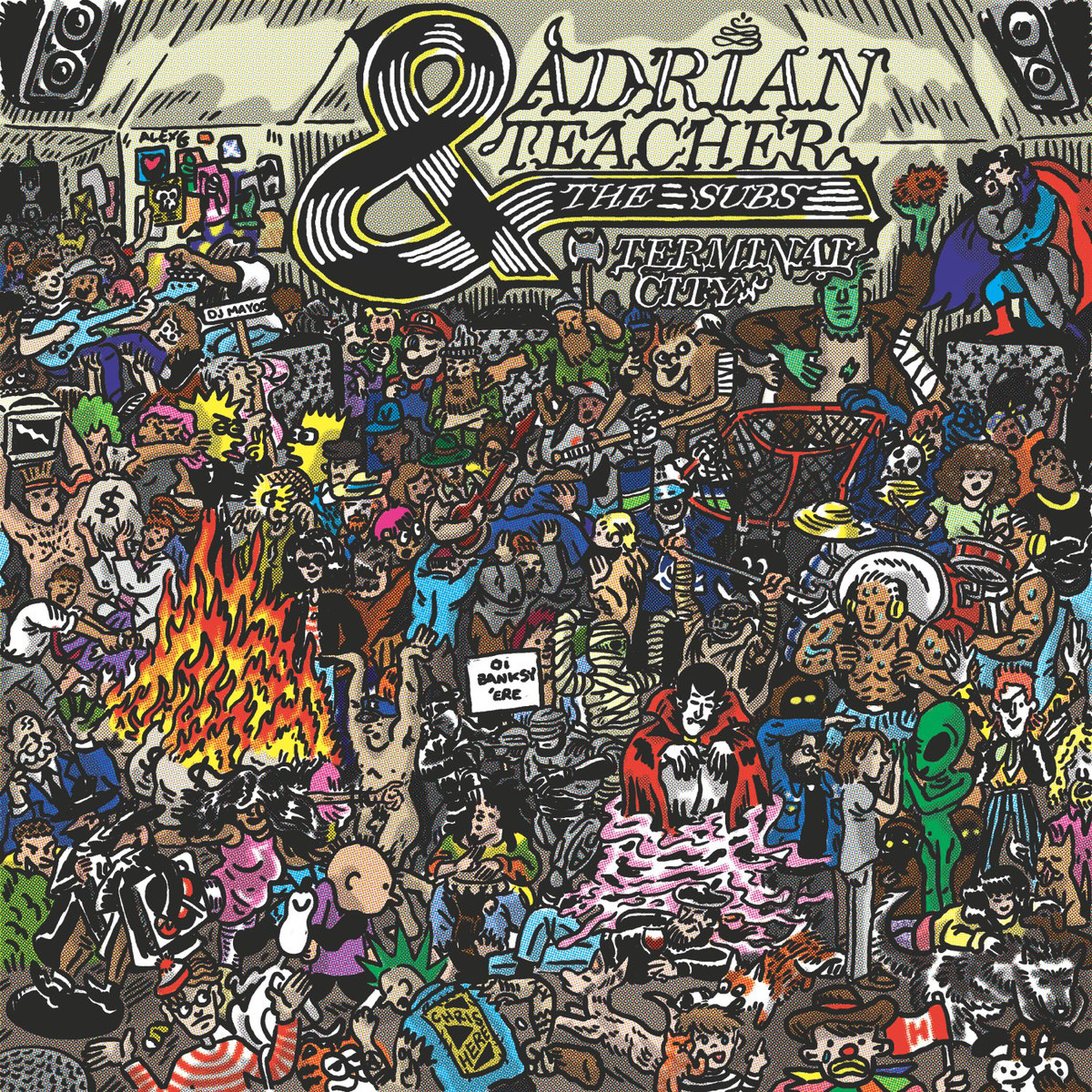