Just over three years since his last release, 2016’s In the Valley of the Purple Prince, Victoria-based Iceberg Ferg arrives again with a brief but sweet collection of folk songs with Let It Grow.

With most of the tracks on Let It Grow, Iceberg Ferg manages to sound nearly timeless, though anachronistic might be a better word. Drawing heavily on the folk and country stylings of the ‘60s, Ferg’s songwriting and guitar-playing sound at home alongside the likes of Bert Jansch, John Fahey and Leo Kottke.

Rarely on Let It Grow does the orchestration extend beyond guitar and voice — more often than not, the music doesn’t need any further ornamentation. On tracks like “Jacqueline” and “Willows,” Iceberg Ferg makes his guitar playing a focus. Diving into complex and constantly varying finger-picking patterns, Ferg makes his lone acoustic guitar fill out the musical world of the songs entirely. On “Dreams of Daylight,” running less than a minute long, he eschews the vocals completely, focusing on harmonically rich guitar work, meandering through a quaint but impressive composition.

In other songs, the guitar settles into calming strums, simply and effectively guiding Ferg’s unique voice. On the opening track, “Come on Baby,” his voice sounds right on the edge of his upper range, soaring high into falsetto and quavering on the precipice. These imperfections fit perfectly within the organic and traditionalistic style of the record.

Despite being a short album — ten tracks spanning just over twenty minutes — Let It Grow does seem to retrace some of its own steps. The second half of the record bogs down into simple, more country-tinged ballads that, on their own, are perfectly pleasant. But put in quick succession, “I’ll Be All Smiles Tonight,” “Careless Love,” and “I’m Thinking Tonight of My Blue Eyes” slow down the pace of the rapid-fire record a bit too much. And even though the final song, “Heart On Ice,” introduces a new element — vocals from Ferg’s “true love” Jacqueline Tevlin — the momentum is already gone, letting the album conclude without any of the energy with which it started. 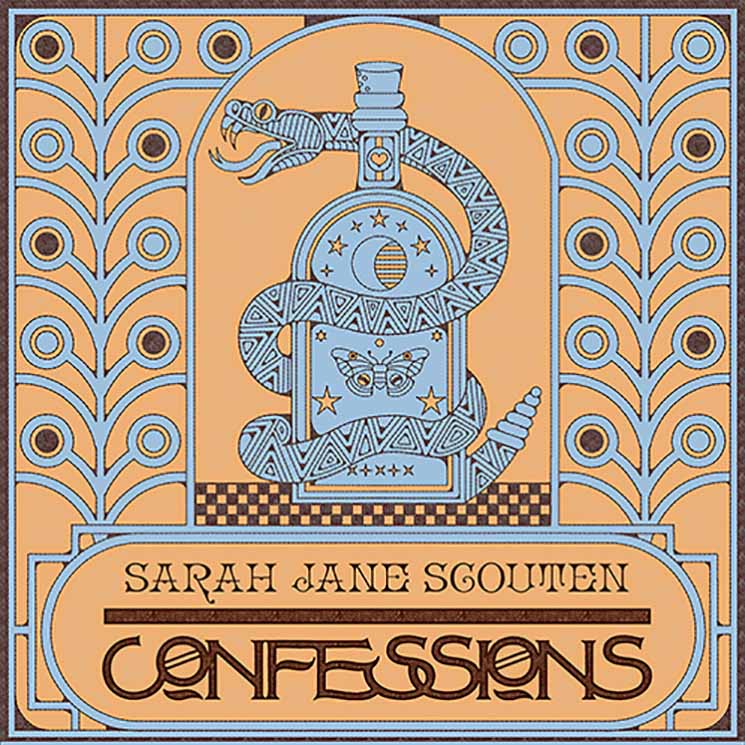 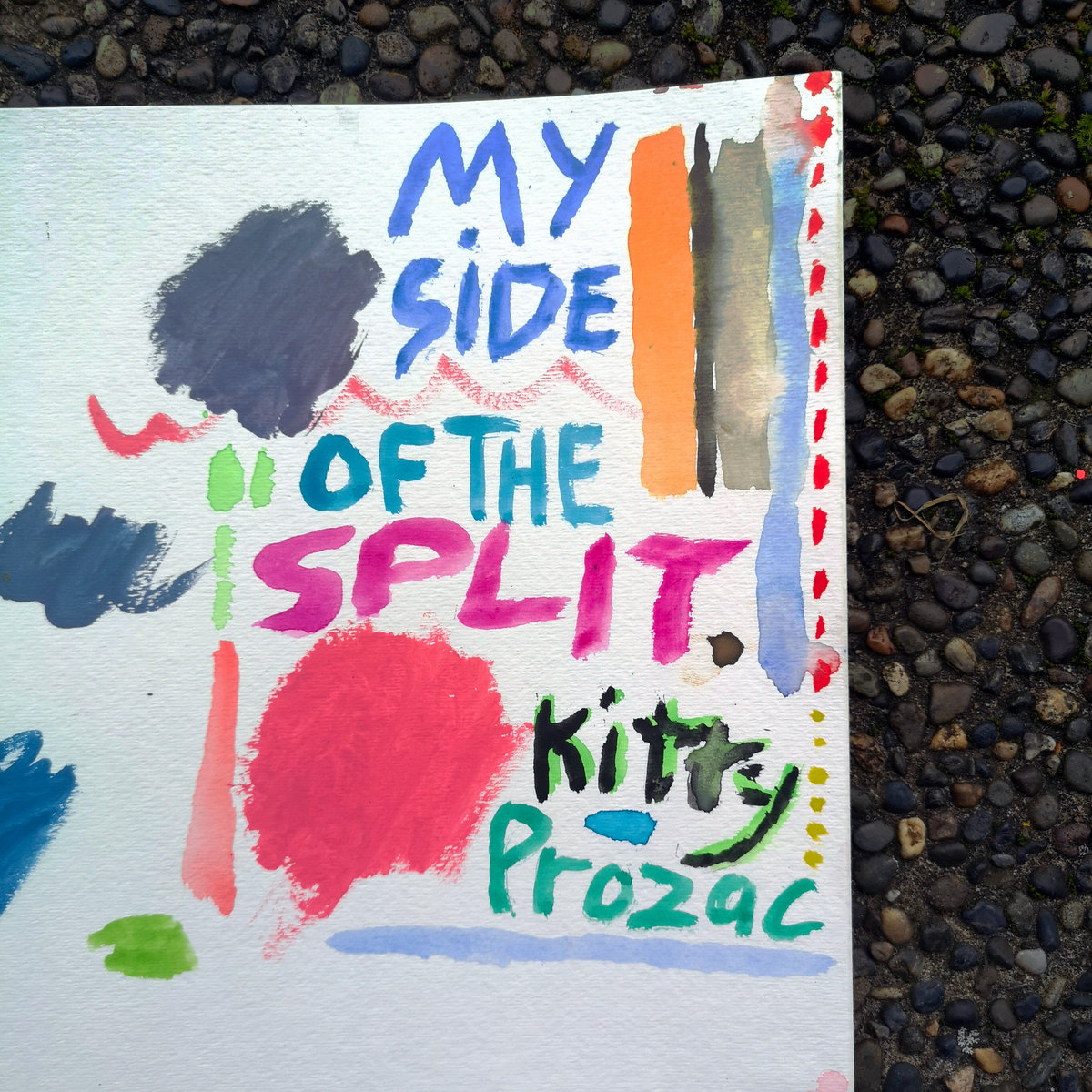