I asked Pleasant why the collective is so pertinent in cities such as Montreal, where the collective originated, and especially here in Vancouver. “We were excited to see the vibrant scenes that were happening in other cities, and wanted to see something like that happen in our cities instead of just wishing we lived elsewhere,” she said. “We also realized that queer people of colour weren’t being centered in queer spaces ever, and wanted to create spaces where that had a greater possibility of happening.”

As three fans of music, Pleasant, Heggie and I started this collective to bring talented artists to Montreal, because nobody was booking queer rappers. Now, we’re looking to expand beyond Montreal, bringing the queer hip-hop revolution to Vancouver.

As noted, first up will be the THEESatisfaction show. Over the last three years, members Stasia Irons and Catherine Harris have developed, reshaped and entertained us with their soulful and ferocious EPs that redefine what rap music is and what it can be. They are a part of a new generation of queer rappers, including LE1F and Abstract Random, that are consistently sculpting multigenre musical concoctions that seem grounded to a distinct d.i.y ethic. THEESatisfaction describe their music as “lo-fi rebel hip-hop” with psychedelic space jazz elements. Their much-anticipated debut LP awe naturale will be released early 2012 on Sub Pop records.

Another local with the same mindset as the Rough Diamond Collective is DJ Lisa DeLux, who just started up a new weekly queer night with DJ G-Luve at the Waldorf Hotel called Audball.

“Vancouver hosts a lot of great queer dance parties, but none of them are weekly,” DeLux explained, “something you can call home and invite and accept everybody.” That’s were Audball comes in, as DeLux says she’s trying to “promote diversity” with varying musical styles. Both DJs get their vinyl out for the event, which is held in the hotel’s tiki room every Tuesday, and spin everything from classic boom bap to funk; a truly great experience to be had.

The Cobalt’s new monthly event, Hustla, is stirring up the hip-hop pot as well. Having debuted this past April, promoters David Deveau and Brandon Gaukel deliver a dance party which fuses rap and drag performances. Deveau notes: “our DJs do seek out hip-hop music by queer artists, and we’re also aware there’s certain songs that people want to hear on the dance floor, so they play those as well.” Deveau’s drag performance spins everything from Missy Elliot to Nicki Minaj. If you’re into the top 40/old school vibes paired with an inspiring drag show, this night’s for you.

Hoping to vanquish Vancouver’s once stagnant queer rap scene, Audball, Hustla and Rough Diamond are eager to get the party started. 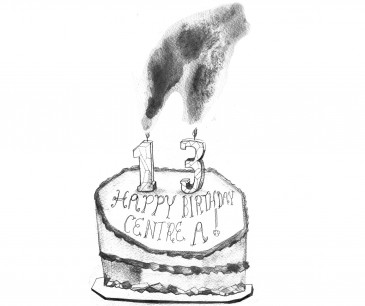 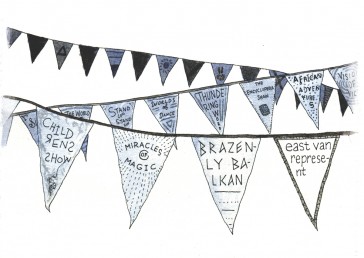 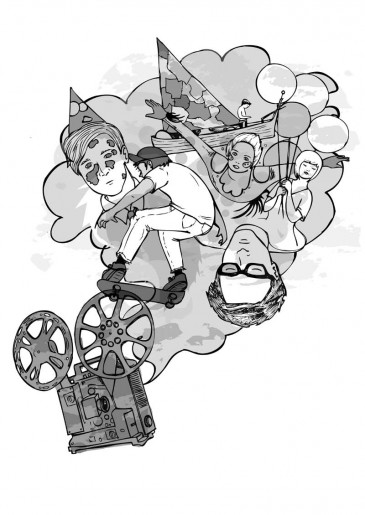