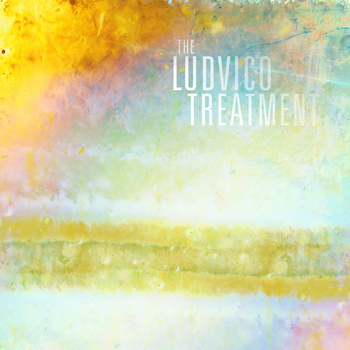 Uncollected, the Ludvico Treatment’s new album presents a layered sound, full of busy frantic instruments and heavy drums wrapped in a swathe of jaded, dreamy vocals. Though this instrumental/ vocal style remains noticeably consistent throughout the album, the mood varies enough to make each song distinct.

For the most part, the album is as interesting as the band makes it seem on their Bandcamp page, but it can at times stray close to the overproduced sound of the early 2000s, most noticeably in the song “Listing” and with the piano part on “Philomena,” which is a little too reminiscent of Vanessa Carlton (of course, many people would enjoy that).

Uncollected is at its best when it layers additional, surprising genres over the band’s basic sound. The songs “Reducing the Patient by Physic” and “Panacea” are pleasantly bitter and benefit from unexpected country and grunge influences, creating an interesting contrast with the glamorous psychedelic pop that predominates the album.

Uncollected is an experimental album that can appeal to a wide audience and provides enough variety to capture the attention of listeners with short spans. Though the band claims they were originally going to leave these songs unreleased, the album sounds tailor-made for radio; expect to hear it often. 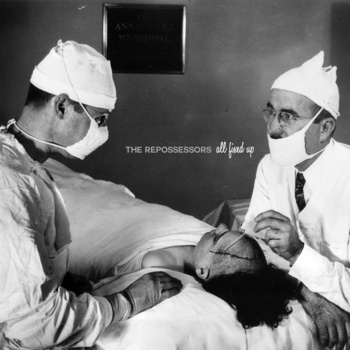 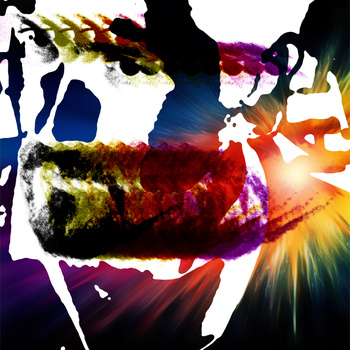