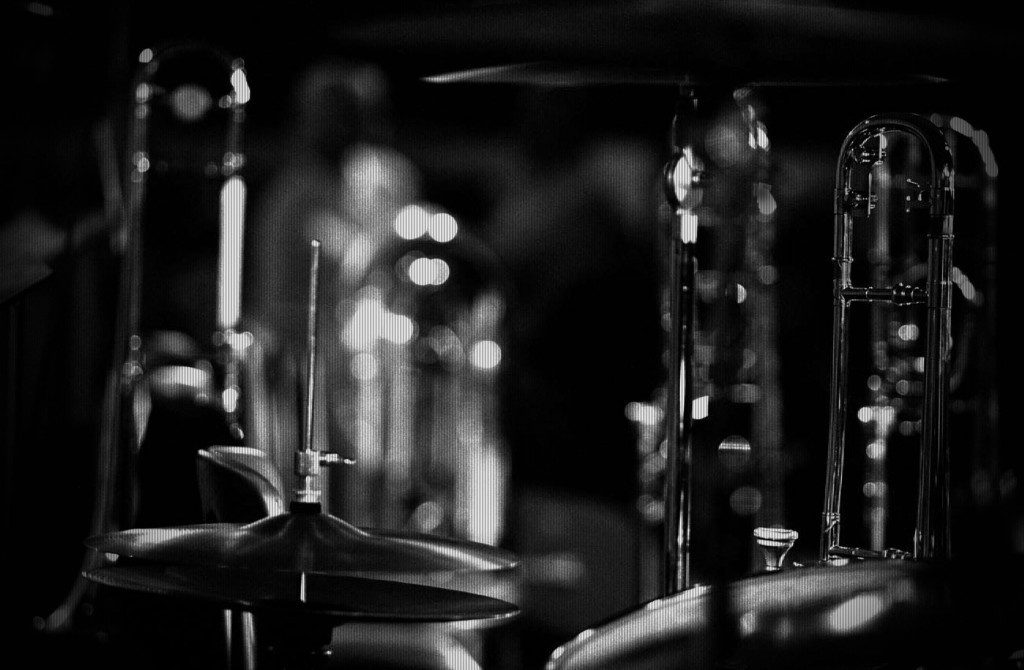 Tune in to the Jazz Show with Gavin Walker every Monday night,
9pm-Midnight.
October 7
Tonight we celebrate the Birthday Anniversary of the one and only Thelonious Monk. We’re a bit early as Monk’s actual Birthday is Oct 10. With the many albums he made with his classic quartet with his right hand man, tenor saxophonist Charlie Rouse, this one is a prize but often bypassed. Thelonious on piano is in top form and his new bassist, Larry Gales works hand-in-glove with the great Ben Riley on drums. Monk deals more with standard pop songs of his day rather than his own compositions here but gives them all that Monk flavour. The album is called simply “Monk” and that tells the tale.
October 14
Another Birthday anniversary occurs tonight and celebrates the 100th anniversary of drum master Art Blakey. Again a few days late as Blakey’s actual Birthday is Oct 11. Tonight’s album is called “Free For All” and it is the most powerful statement on disc by one of his greatest editions of The Jazz Messengers. The album captures the fire, energy and daring in the optimum conditions of the recording studio.The band consists of Freddie Hubbard on trumpet, Wayne Shorter on tenor saxophone, Curtis Fuller on trombone, Cedar Walton on piano, Reginald Workman on bass and the mighty Blakey on drums. If one were to buy only one Art Blakey album, this would be it!
October 21
One more Birthday anniversary and yes it’s on the actual date as Oct. 21, 1917 is the Birthday of John Birks “Dizzy” Gillespie. Mr. Gillespie was one of the most important pioneers of Modern Jazz sometimes referred to as “Bebop”. To this day there is no one who can touch Dizzy’s trumpet playing but he was a great bandleader too and composer. Here he is in 1963 with one of his best small bands with James Moody on alto and tenor saxophone and flute, Kenny Barron on piano, Chris White on bass and Rudy Collins on drums.  The set is divided into two parts. Part one is a reprise of 4 pieces that Dizzy recorded in the mid 1940’s and Part 2 is devoted to 5 new pieces by the band. The album is called “Something Old, Something New” and is one of Dizzy’s masterpieces.
October 28
The final Jazz Feature for the month is by one of the most outstanding trombonists to grace the planet, Carl Fontana. Mr Fontana explores a repertoire of familiar tunes from The Great American Songbook (Irving Berlin, Rodgers and Hammerstein, Johnny Mercer etc) and a few Jazz originals that he prefers. Fontana’s musicality, tone and facility are on display here with his buddies, Al Cohn on tenor saxophone, Richard Wyands on piano, Ray Drummond on bass and Akira Tana on drums. The album is called “The Great Fontana” and that is no exaggeration!