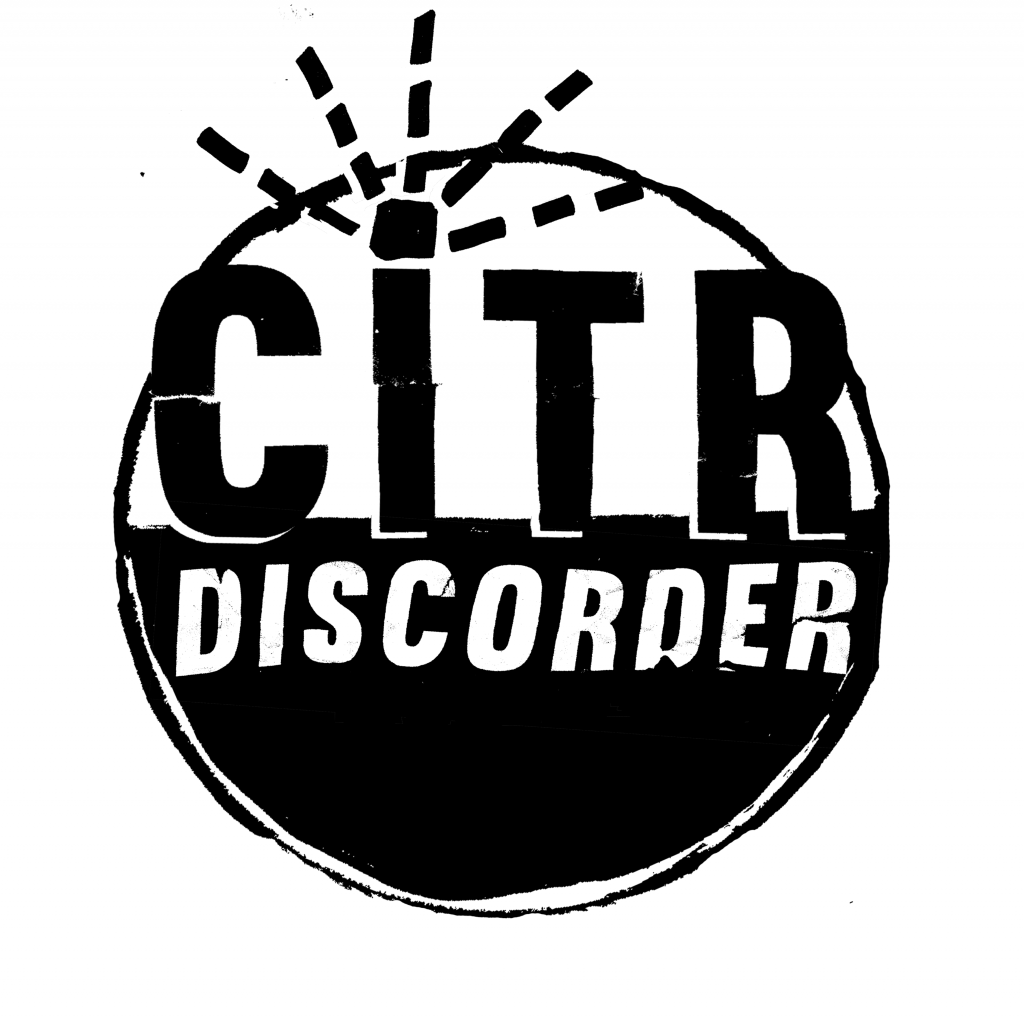 On Saturday, December 10th, communities around the world recognize the culmination of 16 Days of Activism Against Gender-Based Violence, which begins with the International Day for the Elimination of Violence Against Women on November 25th, and ends with Human Rights Day on December 10th.

CiTR would like to contribute by offering a special programming block, Saturday, December 10th, from 10AM to 1PM. Tune in to CiTR 101.9FM or stream online at citr.ca for a selection of programming speaking to gendered violence, other forms of social violence, and resistance. Check back soon for podcasts of the event.

From 10AM-11AM, we’ll be hearing selections from a recent lecture at the Russian Hall, The Housing Crisis is Global: Anti-Imperialist Perspectives on the Foreign Investor Myth in B.C., hosted by The Alliance Against Displacement and Chinatown Action Group. CiTR recognizes housing as a human rights issue that is critical in Vancouver, and hope the breadth of perspectives from this lecture illuminate paths forward.

From 11AM-12PM, tune in for a series of readings from The Remedy Book Launch. The readings feature writers from The Remedy anthology, presenting poetry, essay, and other spoken word. Now available from Arsenel Pulp, “The Remedy invites writers and readers to imagine what we need to create healthy, resilient, and thriving LGBTQ communities. This anthology is a diverse collection of real-life stories from queer and trans people on their own health-care experiences and challenges…”

From 12PM-1PM, tune in for a series of spoken word pieces. CiTR’s Indigenous Collective will present a piece on violence against Indigenous women in Northern BC. Eleanor Wearing, producer of Waiting for Godiva, will be joined by Madeline Taylor for a discussion and retrospective on gendered violence at UBC in light of recent men’s rights protests on-campus. We’ll also be featuring a small selection of archival recordings that speak to gendered violence in Vancouver.

CiTR recognizes that organizing around around “days” and special events can be a limiting, and even tokenizing gesture, if nothing is done to consistently challenge greater social structures. This special programming block, and others, are a commitment to ongoing developments that position our station to better respond to inequity and iniquity on a year-round basis. As such, CiTR aims to create programming which amplifies underrepresented voices, in accordance with our mandate. You can find more content and regular programming from our Accessibility Collective, Gender Empowerment Collective, and Indigenous Collective.