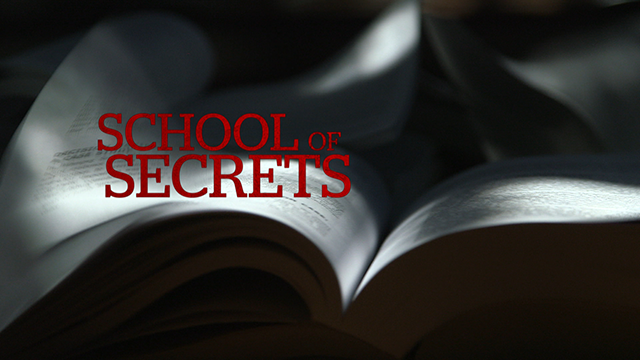 Since November UBC has been making headlines due to their handling of sexual assault complaints. Recently official reports were made public and UBC has started the process of creating a stand alone sexual assault policy.

UBC announced the creation of a 12-member committee made up of students, staff and faculty that will develop the policy. There is also a separate panel of four professors and a graduate student who will make recommendations for the policy committee.

The first draft of the policy is expected in June and the final policy will be submitted to the Board of Governors in October 2016. UBC is also working on a campus-wide prevention plan and an action plan to improve campus culture, policy and practice around sexual assault.

The inadequacy of UBC’s current policy came to light in November with CBC The Fifth Estate’s documentary School of Secrets. The documentary addressed a number of allegations against a PhD student in the Department of History, which were mishandled by the administration.

One of the complainants, UBC graduate Glynnis Kirchmeier, plans on filing a BC Human Rights complaint in response to UBC’s handling of the case.

Kirchmeier announced her Human Rights complaint at a press conference on campus with the UBC chapter of Silence is Violence. Caitlin Cunningham, Kaitlin Russell and professor Paul Kraus from UBC’s History Department also spoke at the press conference.

The executive summary of Paula Butler’s report was released on February 15, the first day of reading week. It was also the first day of the Sexual Assault Discourse and Dialogue conference (SADD) which was organized by concerned faculty members with the support of Equity and Inclusion. The conference attended by faculty, staff and graduate students included guest speakers, discussion on issues surrounding sexual assault on campus, and recommendations for a policy.

The Butler report found that there was no breach of Policy Three, the Student Code of Conduct, nor rules for the Non-Academic Misconduct Committees by UBC staff and faculty. However the report did note a number of concerns including a lack of clarity and unnecessary delays.

The UBC Graduate Student Society also wrote a report critiquing the university’s response, along with recommendations for a sexual assault policy. Strengthening Accountability Surrounding Issues of Sexual Assault and Violence was released in the media the same day as the Paula Butler executive review. UBC Insiders reported that there were attempts on the part of some GSS executives to bury the report. GSS president Tobias Frieden later issued an apology in response to concerns surrounding the report. UBC Insiders dissected the apology, and further covered the GSS report in their 22nd episode.

News 101 hosted a panel on the Paula Butler and GSS reports along with the Board of Governor’s decision not to divest from fossil fuel investments, with Stephanie Glanzmann and Gabrielle John. Glanzmann is a UBC forestry student and member of Divest UBC. John is the former Advocacy Officer for the UBC GSS who wrote the GSS sexual assault report.

News 101’s Emily Blake also interviewed Juliet O’Brien, a faculty member in the Department of French, Hispanic and Italian Studies at UBC. O’Brien discussed the Paula Butler and GSS reports, and speaking out as an untenured professor. O’Brien presented at the SAAD conference and has been vocal about issues at UBC on social media.

The November 27th episode of Lady Radio produced by CiTR’s women’s collective focused on the issue of sexual assault on campus. They spoke with WAVAW volunteer Marina Classen about resources.

On the November 27th episode of News 101, Emily Blake interviewed Lucia Lorenzi a recent PhD graduate in the Department of English at UBC who is an anti-violence activist and author of The Body Politic on rabble.ca. Lorenzi discussed the CBC documentary, supporting survivors and emotional labour.

In response to this media coverage, there has been an outpouring of support in the UBC community for survivors of sexual assault. From an op-ed by faculty members in the Vancouver Sun to letters of support from members of the faculty association, students in the GRSJ (Gender, Race, Sexuality, and Social Justice) department, and the FNIS (First Nations and Indigenous Studies) department.

This is not the first time UBC has faced scrutiny when it comes to the issue of sexual assault. Earlier last year an investigation by CBC News found that UBC’s published data on sexual assault numbers was less than a quarter of the number received by UBC RCMP during the same period. In 2013 there were a string of highly publicized stranger assaults on campus and the Sauder School of Business came under fire for rape chants as a part of their frosh week.

You can find support and resources related to sexualized violence at the AMS SASC (Sexual Assault Support Centre) which serves people of all genders, WAVAW (Women Against Violence Against Women), UBC Student Services, Vancouver Rape Relief, Rape Victims Support Network and BC Society for Male Survivors of Sexual Abuse among others. You can also find resources for reporting about sexual violence at Femifesto and dealing with media coverage at The Body Politic. 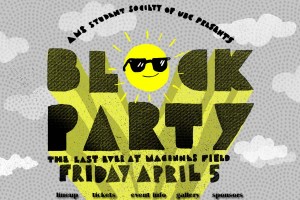 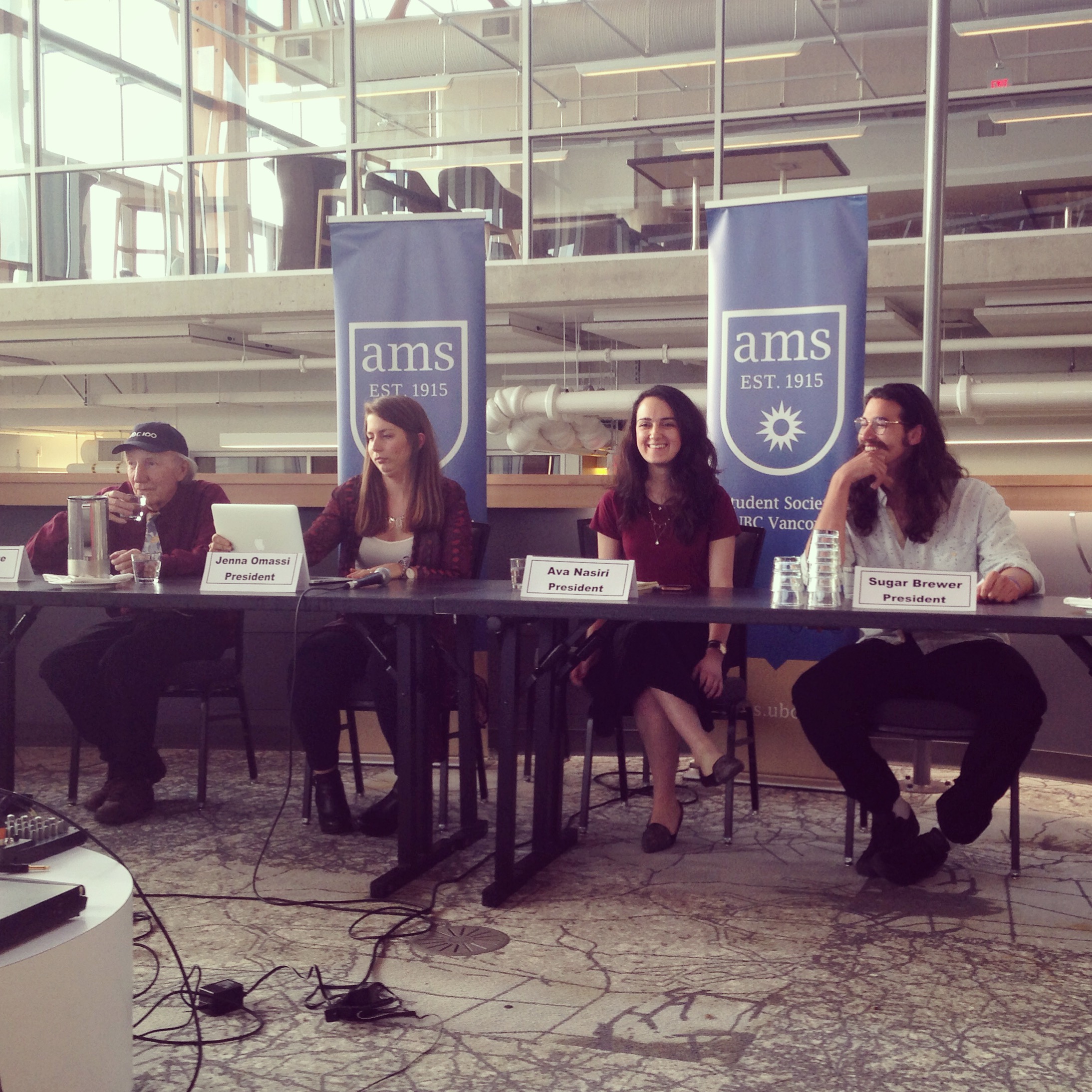