The Peace Movement: The Beginning and End of Nuclear Disarmament Campaigning in Vancouver

The peace movement was an active campaign promoting total nuclear disarmament during a period in history where the two most powerful nations in the world seemed to be just one step away from blowing each other up, and subsequently the rest of the world. In the last decade of the Cold War, during the 1980s, the peace movement in Vancouver, BC, gained an unprecedented amount of traction. However, support for the movement was short-lived as peace activists dwindled in numbers moving into the 1990s and beyond. In fact, sentiments ferociously opposed to the existence of nuclear weapons today are far and few between. What were the factors that caused the peace movement in Vancouver to fail? Is the legacy it leaves behind one that supports the value of political activism as a powerful agent for change? 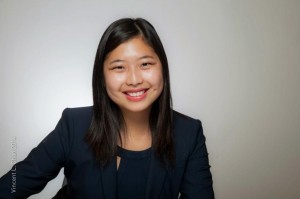 Christine Kim is a 3rd year International Relations student at UBC. She began broadcasting at CiTR in her first year at UBC as a News Reporter for CiTR weekly current affairs program – News 101. After discovering a passion for different forms of artistic expression, Christine started volunteering for CiTR’s arts and culture program. She is currently the director of the Arts Report and broadcasts live every Wednesday at 5pm on CiTR 101.9 FM.

Grunge… was identified as a mixing of heavy metal and punk to create a slower and more complicated sound than earlier versions of punk but retained the same lyrical themes. Vancouver in the early to mid-eighties was hugely influential with bands like D.O.A. and the Young Canadians. By the early nineties the focus had shifted to Seattle’s new grunge scene. Vancouver punks and non punks identified with grunge, experiencing a city is similar to Seattle in geography, climate and size. CiTR presented many big concerts in Vancouver. The digitized promos and interviews in the CiTR archive for 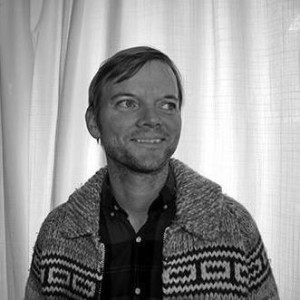 grunge bands tell the story of Vancouver during this influential period.

Roger Allen is a designer with a Bachelor of Communication Design degree from ECUAD, and has worked over ten years in graphic design and marketing. With extensive experience in branding, as well as strong illustration and photography skills, Roger also runs an online image gallery and art direction site at rager1.com. Roger has guested on Nardwuar the Human Serviette Presents to discuss the history of punk rock in Vancouver, and has been an avid follower of the local music scene since the mid ’80s.

1995-2005 is the story of the queer rights movement in Vancouver, during the era when queers finally started winning their rights.  From the 1995 Supreme Court of Canada decision that ruled that lesbians, gays and bisexuals were entitled to equality under the law to the 2005 House of Commons vote to legalize same sex marriage nationwide, Queer Decade touches on key events in B.C.’s queer activist history, such as the Little Sister’s court case and the Surrey School Board book ban.  It also comments on the queer community’s growth from a relatively white, middle class movement, to a more diverse and spiritually mature collective.  The documentary features interviews with key 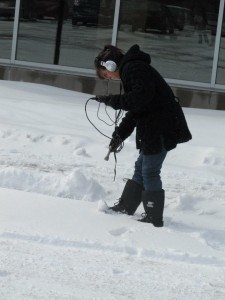 Heather Kitching produced and hosted Queer FM on CiTR from 1993-2010, earning a National Campus Radio Association Community Radio Award in 2006. She was also a regular contributor to This Way Out, the syndicated LGTB radio magazine out of Los Angeles, and a Canadian news stringer for SiriusXM OutQ, the LGBT talk station on SiriusXM Satellite Radio.  During the 90s, she was an activist with the December 9th Coalition on LGBT issues, an organizer with BiNet BC, and a board member of Egale Canada.  Heather currently lives in Thunder Bay, where she is finishing a degree in journalism through Carleton University and filling in as a reporter for the CBC.

Waiting for Godiva: Conversations about Sexism at UBC, 1980-2013

Throughout history, the university campus has served as a major site of controversy and discussion on topics of sexism. At UBC, student media such as CiTR Radio and the Ubyssey newspaper have provided essential coverage of these issues. This documentary uses this coverage to investigate how conversations about sexism and sexual violence have changed at UBC in the past thirty years, from 1980-2015. The first half of the documentary explores the history of the UBC Engineers’ “Lady Godiva Ride” in the 1980s, using historical audio from CiTR’s archives and interviews with UBC alumni. Following this, the documentary examines the Sauder frosh chant incident that 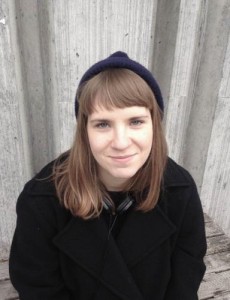 happened at UBC in 2013, drawing on perspectives of UBC students, the AMS Sexual Assault Support Centre (SASC), and archives from the student newspaper the Ubyssey.

Eleanor is a UBC student double majoring in Human Geography and CiTR. She is the co-host of the show Femconcept, Fridays 1-2PM on CiTR, and is interested in exploring issues of gender and the representation of women in arts and the media. She became interested in discussing issues of sexual violence on campus after working as a Research Assistant at the AMS Sexual Assault Support Centre (SASC) in the summer of 2015. This is her first radio documentary. 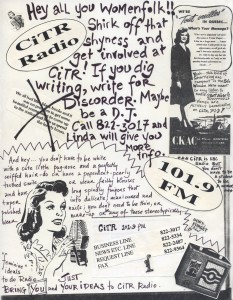 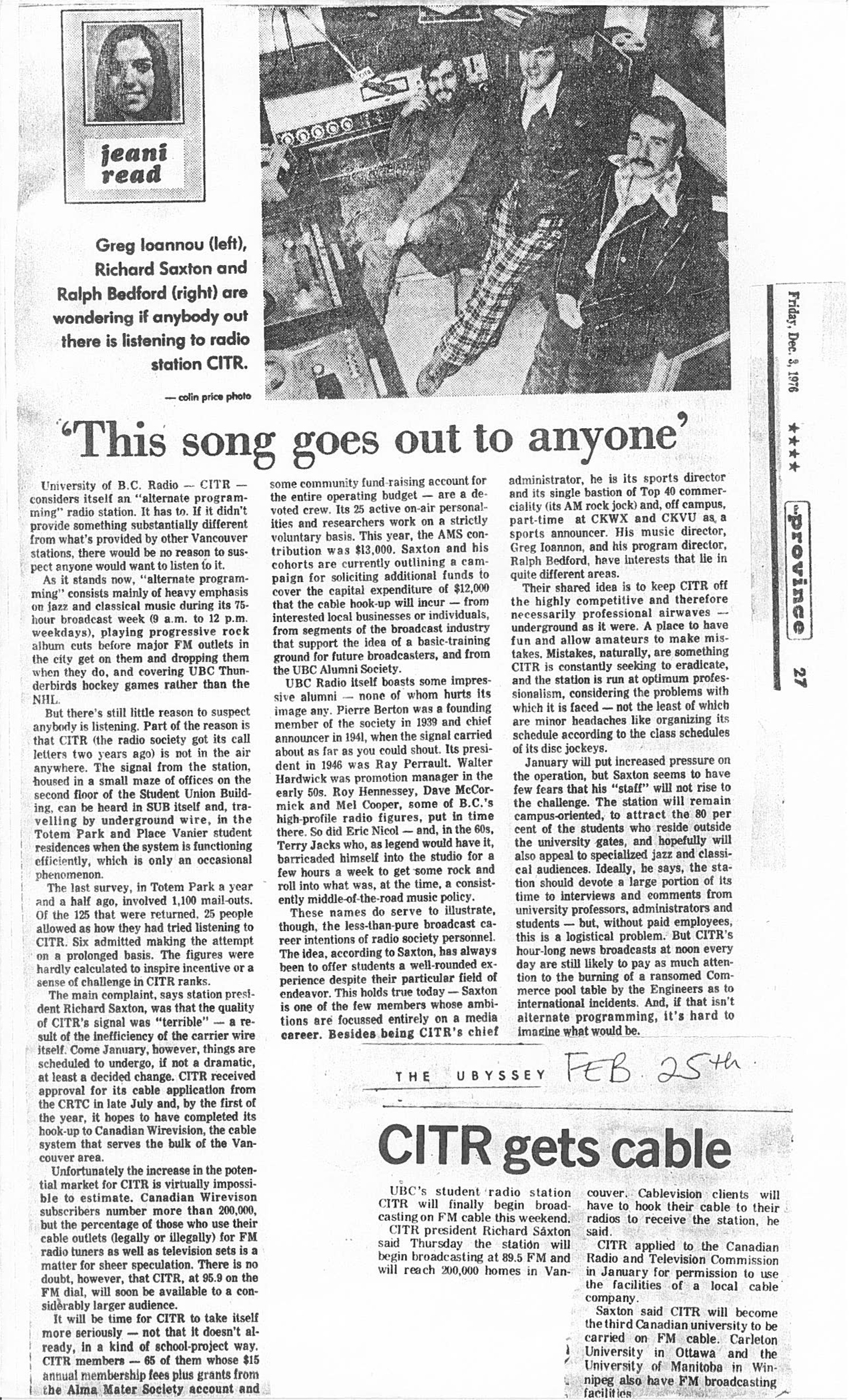 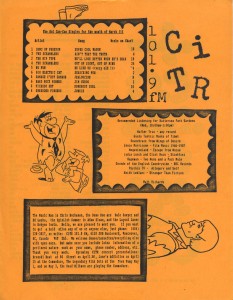