“Coyotes,” a buried B-side on Summery, begins with a dissonant major chord chiming beneath distant sirens and the howling of animals. Depicting backyard coyotes under the watchful eye of an indoor cat, vocals cut in and disrupt this eerie field recording. The song diverges abruptly into an extended instrumental. A simple rhythmic structure guides the guitars as they squeal discordantly through a four-part crescendo. It is as feral as much as it is nimble. Vocals cut back in and we revisit the coyotes. The song comes to a halt.

Like “Coyotes,” many of the memorable moments on Slates’ fourth full-length album are found deep within songs. The expressive vocals use observational imagery to colour lyrical content about loneliness and death. Yet, the tension is created by unanticipated shifts into emotive, unconventional solo sections — sludgy rhythms, jagged guitar work and a trio of lo-fi segues between songs.

The solo sections, typically repetitive two-chord vamps, are an exertion of strength from Summery’s only apparent flaw. Although remarkably powerful, the vamp sections begin to wash together by the record’s end. Is this intentional? It barely matters; the sequencing is seamless and the album hardly loses momentum within thirty-three minutes of music.

Summery is a fitting rejuvenation of where Slates left off on their previous album. Slates continue to refuse the confines of circle-pit punk. The intricate guitar chords, boisterous rhythm section and articulated half-spoken vocals echo an Unwound influence. Yet the band is definite in carving their own trail, using meaningful subtleties that are fit for repeat headphone listens through summer rambles. 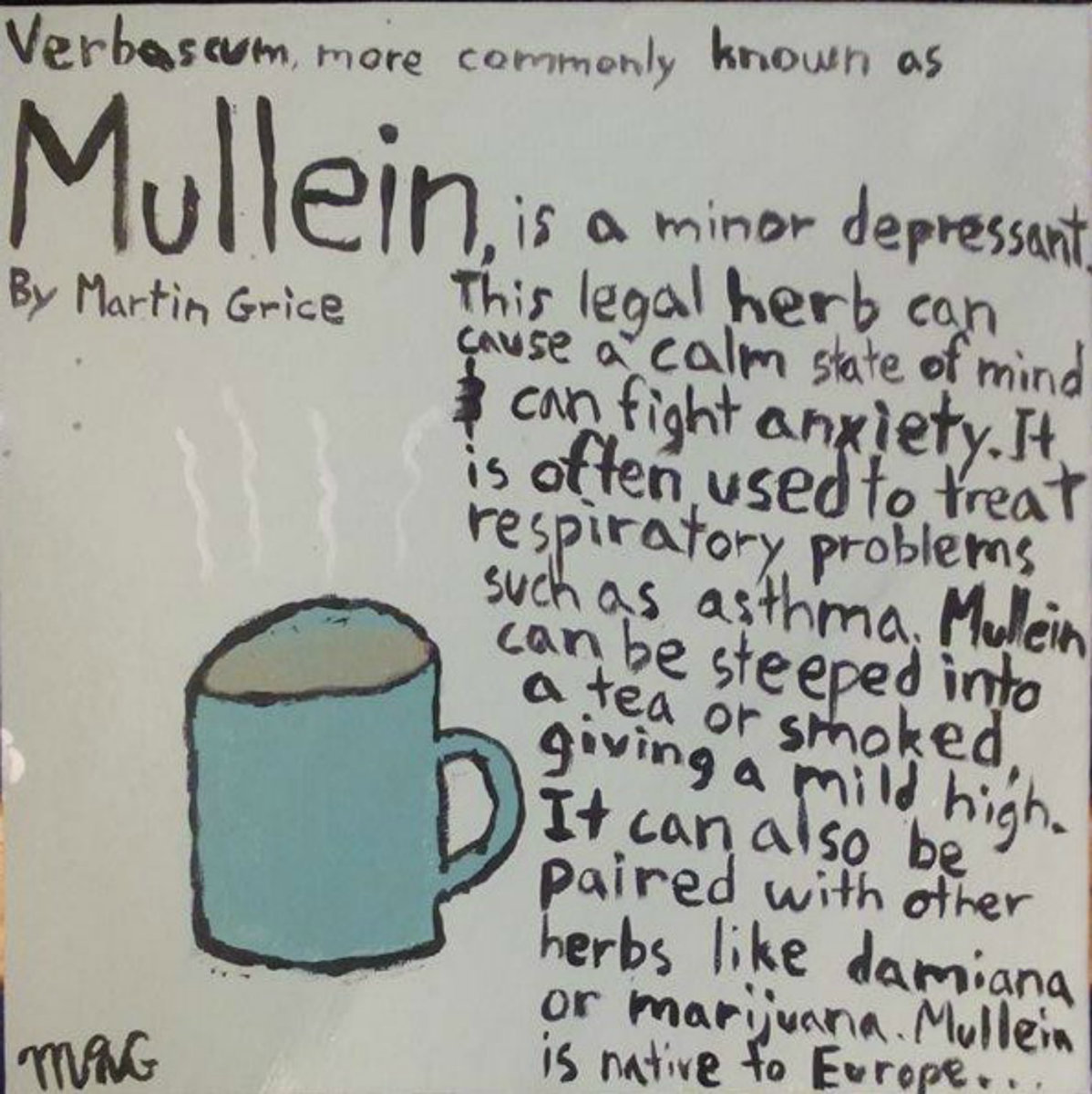