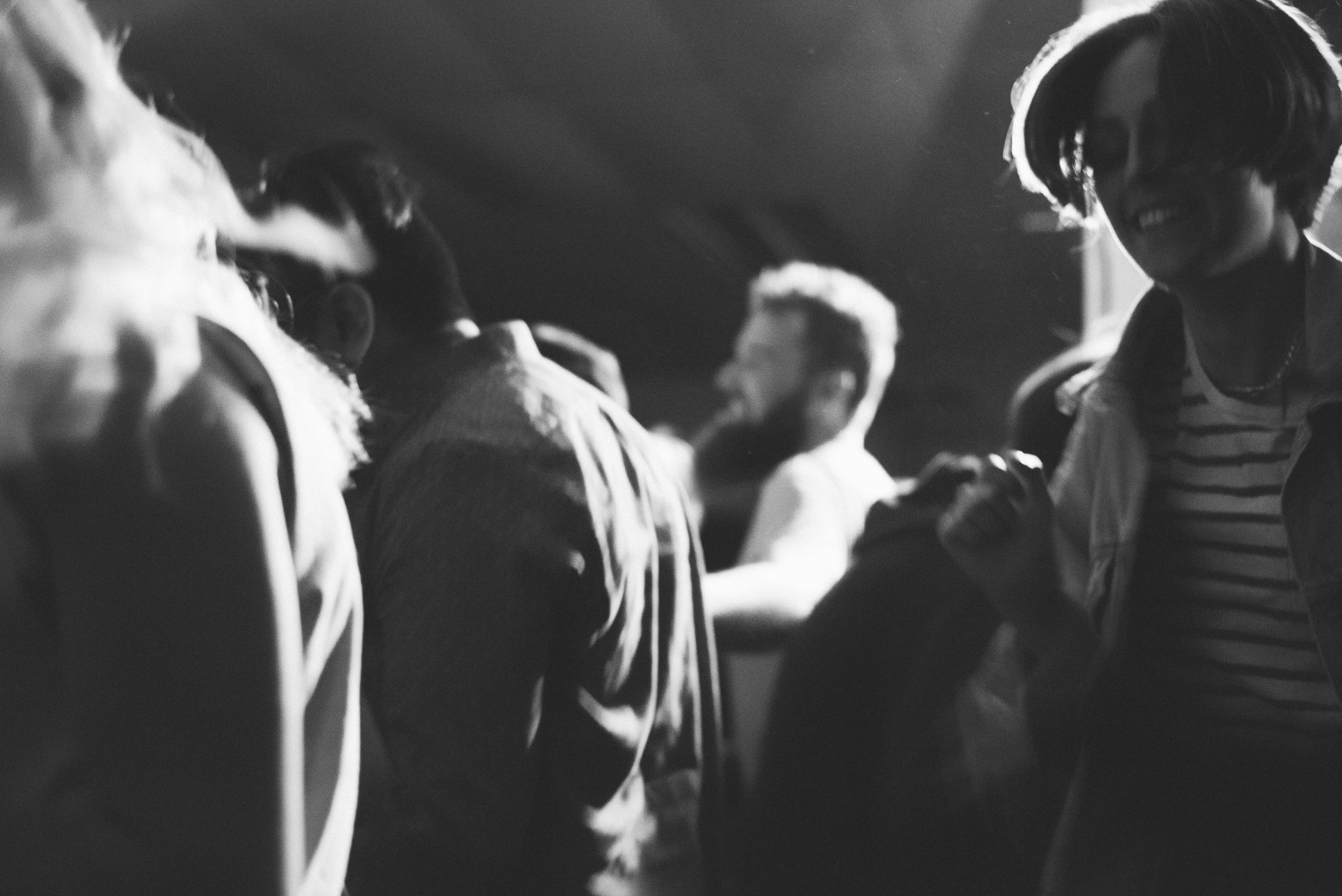 At 9 p.m. on Saturday, June 3, the front door of Toast Collective was locked and the windows were boarded up. Confident that a Music Waste show was supposed to be occurring, I searched for a way in.

The back alley revealed a nondescript entrance which led to a shoebox of a space. Inside, people were quietly chatting, sitting on couches and piling their jackets up in the corner — we could have been hanging out at a band practice in a friend’s parents’ garage.

Vancouver-based Little Sprout opened to a crowd of two dozen. The show was so intimate that Amie Gislason, on vocals and guitar, asked if the sound was alright with everyone and we directly replied. Gislason’s voice had a sweetness to it reminiscent of Hannah Georgas, that could transform into a heavy metal wail in an instant. Sean Aram Gordon played a drum set that included a cymbal cracked within an inch of its life, and Reese Patterson grinned along on bass. Little Sprout seemed genuinely happy we were all there, and the feeling was mutual.

After a short intermission, the crowd easily doubled in size. Everyone was chattering amongst themselves and waiting for the next act when feedback shrieked through the room. At first, it seemed like Wares’ Cassia Hardy was fiddling with the equipment in an attempt to stop the noise, which had grown unbearably loud in the small space, but it gradually morphed into something calculated and melodic.

Seeing Wares perform reminded me of why I love small shows. Their music is the product of genuine talent, and watching them perform felt like bearing witness to something greater. Hardy’s commanding presence blended with her unpretentious vocals to create garage rock infused with absolute sincerity. It wasn’t a show I can easily forget, and I can’t wait to see what they do next.

At some point between Wares and Dad Thighs, Toast Collective posted on the Music Waste Saturday event page that they were at capacity. People were stripping off clothes and squeezing up front to get closer to the action. Headbangers lost themselves to Dad Thighs’ wailing and meandering guitar rhythms. Lead vocalist Victoria denounced the yuppies making it harder to live and work in Vancouver. The crowd roared in response. Dad Thighs seized our attention and their 30-minute set whizzed by.

Finally, Palm Oil took to the stage. The four-piece took a clear political stance, and made no attempt to sugarcoat their message that “humanity is doomed.” They were the most hardcore act of the night and the room pulsated with the energy they emitted and received in return.

Palm Oil ended just after midnight and the audience piled out into the alleyway. The Saturday show at Toast Collective may have finished, but Music Waste was far from over. 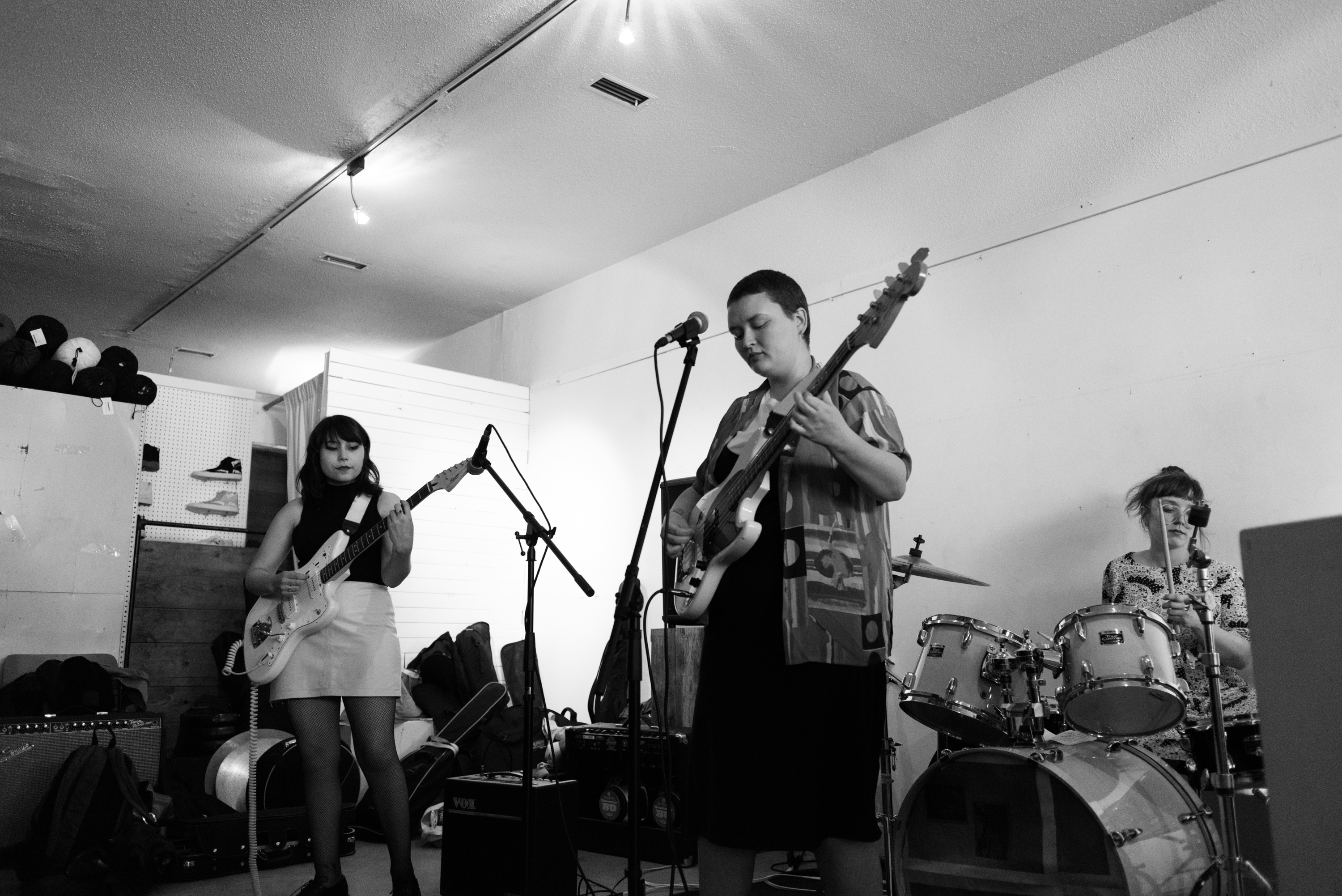