If you have ever wanted to dance on someone’s grave, Woolworm’s recently released LP Deserve to Die might make for the perfect soundtrack.

The 10-tune collection of death-centric ditties, released August 25 on Mint Records, weaves heavy, existential lyrical content through a mix of thick, plodding tracks like album opener “Unwise” and the lively head-bobber “Catbird.” The entire album is balanced with an unmistakable pop prowess. With such depth, Deserve to Die ends a long wait for fans. Despite having released a steady trickle of EPs, this is Woolworm’s first full-length release since their 2012 LP believe in ourselves.

As Roy points out in the band’s bio on the Mint Records website, the “songs are about loss, regret, alienation and acceptance. And death.” With lyrics like, “I can’t help but envision myself in the ground,” and, “Suffer, suffer, suffer, suffer / I don’t really care what tomorrow brings,” it’s hard for listeners to escape the weight of our shared fate. Unless, of course, you’re too busy dancing to some of the classic pop particles that pepper the record like the drum beat in Judgement Day’s chorus.

Tightly packed into just twenty-nine minutes of playing time, Deserve to Die never loses momentum. But there are certainly standout moments. On one end of the spectrum, “Come With Me In,” the shortest song on the record, lays a gentle and fuzzy guitar riff under an achingly beautiful melody to startling effect.

At the other end, title track “Deserve to Die” delivers what seems like the album’s most unhinged moment. While most of the songs deal with death in a blunt, matter-of-fact way, the last two minutes of this track reveal the underlying desperation and anxiety that make the album so compelling. Instead of acceptance, Roy sings, “I caught a glimpse of heaven / Turns out I wasn’t ready.”

If you’re already of fan of Woolworm, this record will satiate your appetite for a full-length release. If you’re just discovering the band, this record will launch you into their back-catalogue searching for more. Either way, an existential crises has never sounded so satisfying. 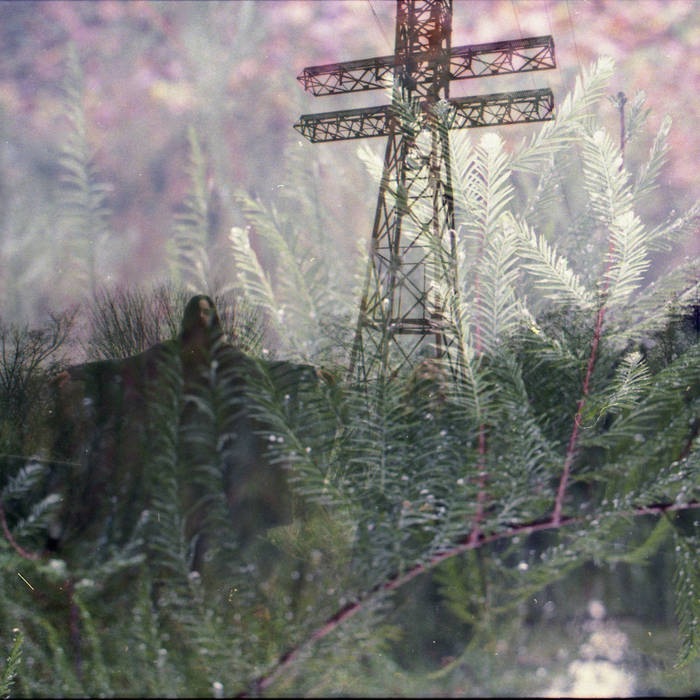