Since 1973, VIVO Media Arts has been supporting and promoting the video art community across Canada. Starting out as the first video exchange library in the world, the organization has since launched many programs and services that help artists develop and share their works with the world. One of its latest creations is the New Additions Series — a monthly video series that showcases video works from all over the globe. Each month a call for submissions goes out online with a focus on a particular theme, after which a selection of works are chosen for screening at VIVO’s East Van Media Arts Centre.

After attending the eighth New Additions screening on August 12, I got to sit down with Shauna Jean Doherty, the Distribution and Outreach Manager for Video Out at VIVO. Apart from having a delightful name, Doherty has an impressive list of credentials. She has a BA with honours from the University of Toronto with a double major in Book and Media Studies and Semiotic Theory and Communications, and has an MFA in Art Criticism and Curatorial Practise from the Ontario College of Art and Design. In addition to her work at VIVO, she also curates events in Toronto, writes art reviews, and is the Vancouver correspondent for Daily Serving, a California-based art criticism publication. In other words, she knows her shit.

Doherty is an excellent conversationalist. Sitting down with her immediately reveals the passion and excitement she has for her new role at VIVO. “It’s just really nice to be getting people out on a regular basis to VIVO and growing the video community. We’re getting exposure for international artists and their videos as they come into the collection, and we’re getting some real traffic in terms of artists submitting their works.” The New Additions Series isn’t just about growing the video community in Vancouver alone — one of the objectives of the series is to continue to promote video content all over the world. “Ideally we’ll have curators and possibly festival programmers coming out to see what we have newly in circulation, so that they can rent these works to screen them elsewhere.”

VIVO has always had a political element present in its mandate, and as such Doherty intends to continue this tradition with the New Additions Series. “Since its beginning, Video Out has centered on social activism, feminism, labour issues, etc — and so in the future I definitely want to look at activism and try not to be very fearful of collecting works that are truthful about political issues. It’s really important to me to keep in the back of my mind how Video Out started and not to forget these roots.”

Each monthly call for submission generates quite a response, and Doherty typically goes through 60-80 submissions. That’s a lot of content, and when asked what someone can expect to see at a New Additions screening, she says the variety of responses makes things unpredictable and exciting. “Each New Additions screening is different because the calls for submission are so different — and since the works are from all over the world, it’s hard to say or anticipate what someone might see at a screening. They’ll see works that are everything from challenging to funny. Some works are really glossy and professional looking, while others are more raw….so it’s a real variety.”

The title theme for the past screening on August 12 was “In a Queer Time and Place.” It featured an array of videos that touched on the myriad of issues surrounding the LGBTQ+ community. The videos had a range of qualities — they were candid, sincere, humorous, introspective, and touching. I found myself quite moved more than once at the screening. Doherty really enjoyed the event as well. “The submissions for ‘In a Queer Time and Place’ were the most imaginative of any program we’ve had so far, which is really interesting. It’s like this group of people are interested in creating new mythologies because the ones that currently exist aren’t sufficing to describe their experience of the world. I found that really touching and really cool.”

I ask Doherty if there’s anything she would like to see more of at a New Additions screening, and her response is concise: “I wish there were more Vancouver-based submissions.” She hopes that her time at VIVO can help change this. “Taking on the position of Distribution and Outreach Manager, I really wanted to grow Video Out’s collection of Vancouver video artworks, especially since we have such a strong historical collection of Vancouver works, and Vancouver has an incredible history of strong video art makers, and I am interested in contributing to that history by taking up contemporary works, but they’re just not coming in for some reason.” Hopefully more Vancouver video artists will take note of the event and start submitting their works to help put Vancouver back on the map in the global video art community.

The next event — ninth in the series — will take place on September 16. This screening is titled “Personal Performance: Video as Autobiography” and has a directive for self-interrogation. You can bet that that is going to generate some interesting responses. Submissions will feature one individual, a camera, and essentially anything they wish to share about themselves with the world — there’s bound to be some pretty truthful and striking works. Doherty has gotten more responses to this call than any other so far. She predicts that the submissions will be quite personal, which makes choosing which submissions get screened difficult. “It’s going to be, I think, very intense because it may be so confessional or diaristic and I’m going to be there, assessing the value of these revelations.” I don’t envy her in her task.

Considering the immediacy and intimacy of video art as a unique medium for self-expression, this September’s autobiographical theme is sure to be especially compelling. For anyone who is a student of the human condition, VIVO’s New Additions Series is a monthly event that will provide stark food for thought. 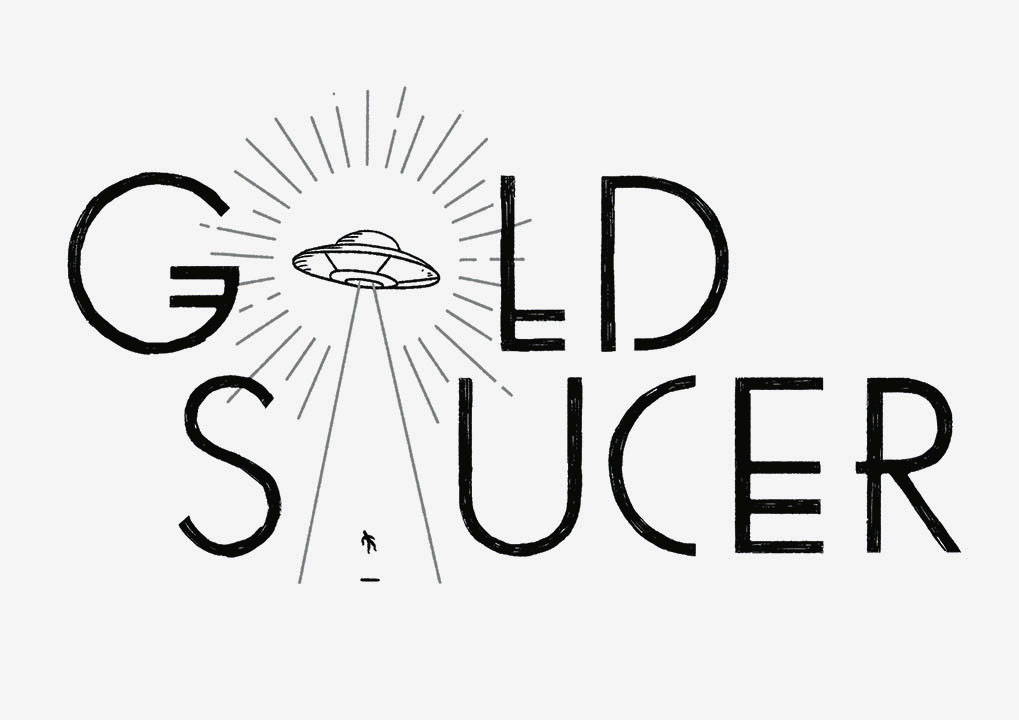