The first time I met Chandra Ponyboy Melting Tallow — Mourning Coup — I instantly felt drawn to her energy. It was a beautiful summer day, and we had met up at the beach to take pictures for her feature in the July/August issue of Discorder.The day we spent together was easy going, and Melting Tallow even offered to read my cards. I could gather that she was an artistic spirit, very sweet and humble. I presumed that her music would be a direct channeling of her soft-spoken energy. But as I dove into the album I realized that there was also a deeper darker element to her and her work.

At that point I hadn’t heard any of her songs, which then consisted of a few tracks released on an EP with only five copies back in 2009. After taking time off to focus on her health and wellbeing, Baby Blue came to fruition just over five years later. With time well spent ensuring that she was completely satisfied with her work, the album was released off No Sun Recordings.

Comprised of nine tracks, Baby Blue is a progression of emotion that begins on a brooding and electronic tone, shifting gears towards a vibe that is a little more pop. Tracks like “I Will Never Die” and “Somnium” are experimental in nature, with synths echoing throughout and chant-like vocals layered in, serving a certain ambiguousness. The album’s fourth track “Two Black Eyes” is reminiscent of an ‘80s sad synth love song, the sort of style set forth by the likes of the Smiths. The album changes pace with the title track “Baby Blue,” the first song to introduce guitar chords, in conjunction with an electro-pop beat. “Burn One For the Saints” continues on this wave with danceable light-hearted synth beats and vocals that are more distinct than some of the previous songs.

From beginning to end, Baby Blue is a uniquely orchestrated mélange of tracks, hitting all of the notes on an emotional spectrum. Mourning Coup’s experimentation with instruments and vocals allows the mood throughout to fluctuate from somber to triumphant, transpired out of a journey of self-discovery. 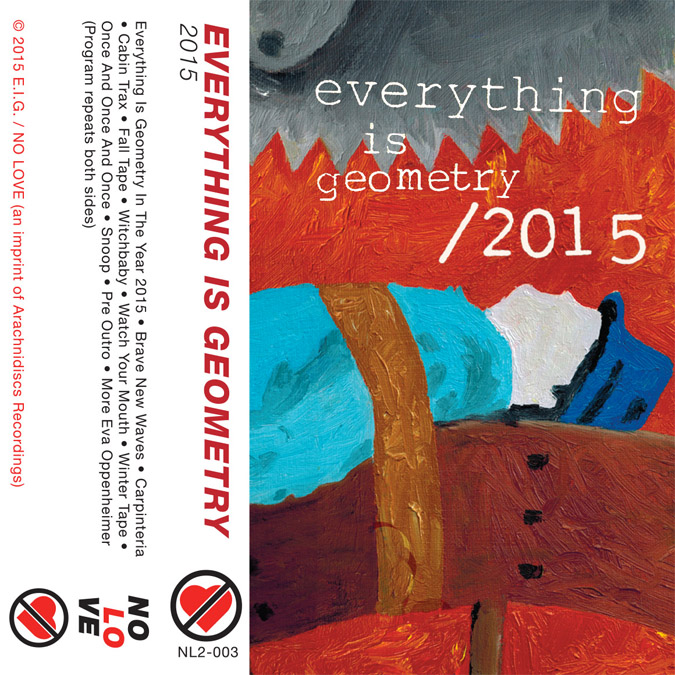 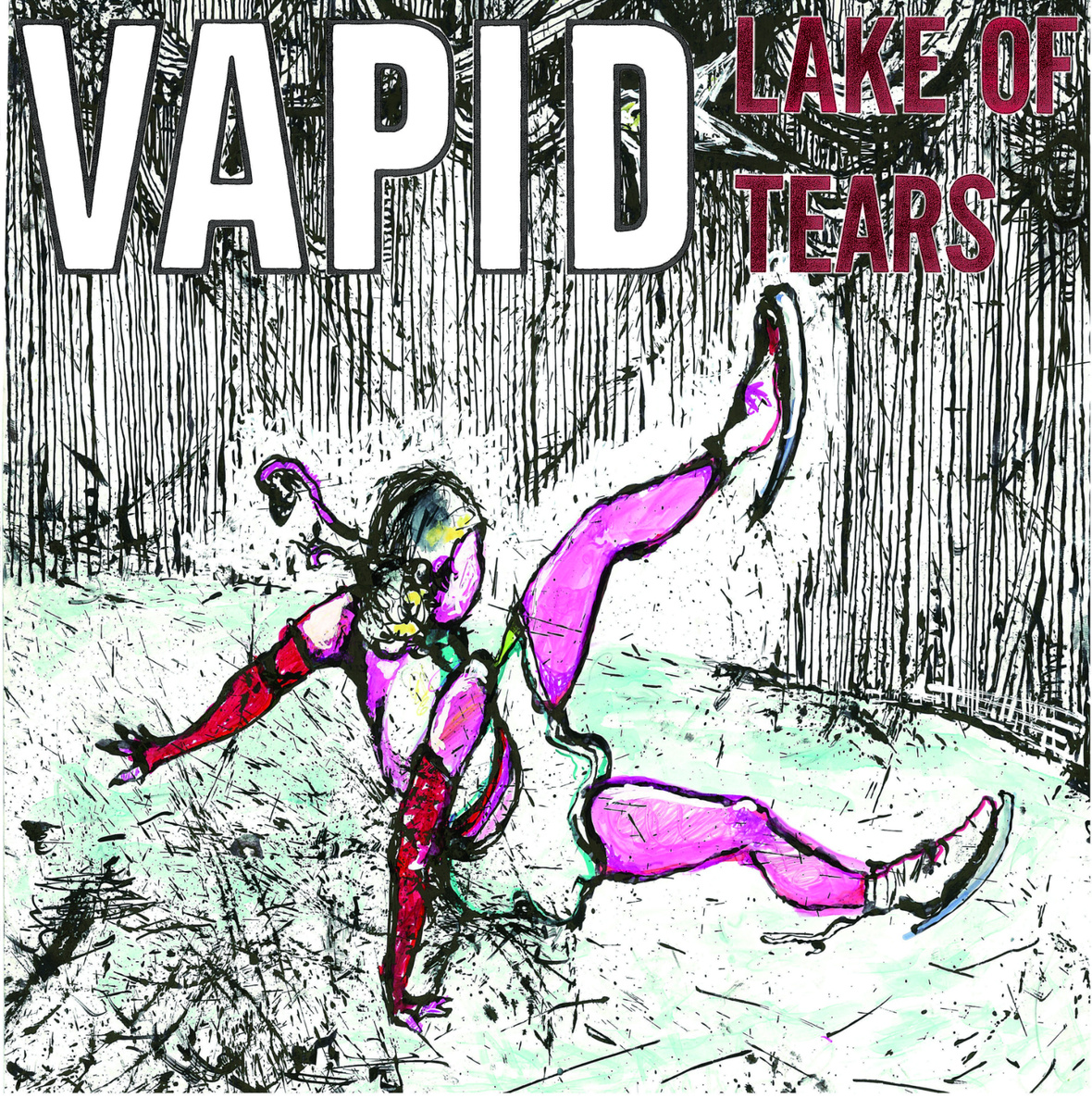