Brain-busting drum poundings and dirty guitars set the stage for Chris Stiles’ all-too-typical hardcore scream. Because of its rather short nature, Letom Setab is a gnarly listen without much definition. Granted the genre’s muddled nuances, “Domestic Violins” and “Ostrich” sound too similar and feel like one conglomerate track. The speedy title track, meanwhile, breaks the mold, providing a much-needed change in tempo and rhythm.

Without a doubt, the best part of the album is it’s outro: a monologue about violence, human nature, and “cleansing” of society. It’s a touching political speech on institutions and races and poverty, cleanly spoken over an aggravated piano medley, providing a chilling close to the release.

Letom Setab may be short, but don’t be flabbergasted at its run time, as Spirals stands almost as tall as the big boys in hardcore. 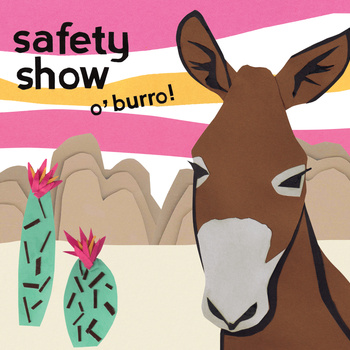