Society has shifted; attending therapy is no longer viewed as a scarlet letter or a shame that should be hidden. With that, it seems like everyone is looking for that magic “kind” of therapy that will dispel their ailments and release them from their mental health struggles — myself included. As of late, many articles and case studies have emerged surrounding the use of psychedelics as a support mechanism during intensive therapy. Treating the likes of addiction, anxiety, depression, and a variety of other mental illnesses, the evidence that there is benefit in this method seems to grow every day.

My assumption has always been that this practice is of newer thought and only something that has come about in the last decade or so. Imagine my surprise when I came to find The Acid Room: The Psychedelic Trials and Tribulations of Hollywood Hospital. The book details the use of psychedelic psychiatry between the years of 1957 and 1968, where the Hollywood Hospital was the site of over 6000 supervised acid and mescaline trips.

The Hollywood Hospital was a large mansion-for-the-50s building, tucked behind a tree lined street in New Westminster, British Columbia.  Nothing like the infrastructure we associate with hospitals and care centres today, the Hollywood Hospital contained many rooms, all modest in appearance, andl emanated a warmth its patients noticed and embraced during their time there. It was important the space felt safe so patients could be vulnerable enough to make breakthroughs during their LSD-induced therapy sessions.

The concept of the hospital is an interesting one, as are the people who jump-started its existence. The Acid Room details the likes of J. Ross Maclean, the medical director of the hospital, and Al ‘Captain Trips’ Hubbard, who I’m still unclear what his official title was. During his life, Hubbard was an inventor, a sea captain, a pilot — the list goes on and on. His purchase of a biopsychology degree also added “doctor” to his sprawling resume, much to the dismay of those who had earned their education. The book paints Hubbard as a go-getter, working towards causes he believes in. You can appreciate Hubbard’s drive to provide care to Hollywood Hospital patients through whatever means necessary — even if it meant smuggling LSD into the country.

While the story of the Hollywood Hospital’s inception and operation is interesting, I found myself more taken with the chapters that detailed the patients they were treating. A man struggling with addiction was able to 180 his life after a trip at the Hollywood Hospital. A woman who deals with extreme self esteem issues, suddenly able to view her worth differently after this intensive therapy. Another man hoping to “cure” himself of homosexuality, but instead comes out the other side of his trip with a true acceptance of himself. While it’s questionable that the book only details patient accounts that ended positively, it’s intriguing, nonetheless.

I’ll be honest, The Acid Room wasn’t the best book I’ve read all year, but it also wasn’t the worst. I didn’t find the writing to be full of the depth I might have expected, but I can also appreciate that it’s an account of history, and that’s not always flowery. If you have interest in this province’s fringe history, it’s worth it to familiarize yourself with the Hollywood Hospital. Above all else, it’s interesting to learn about British Columbia’s involvement in spearheading a psychiatric practice that continues to push the boundaries of what we consider therapy. 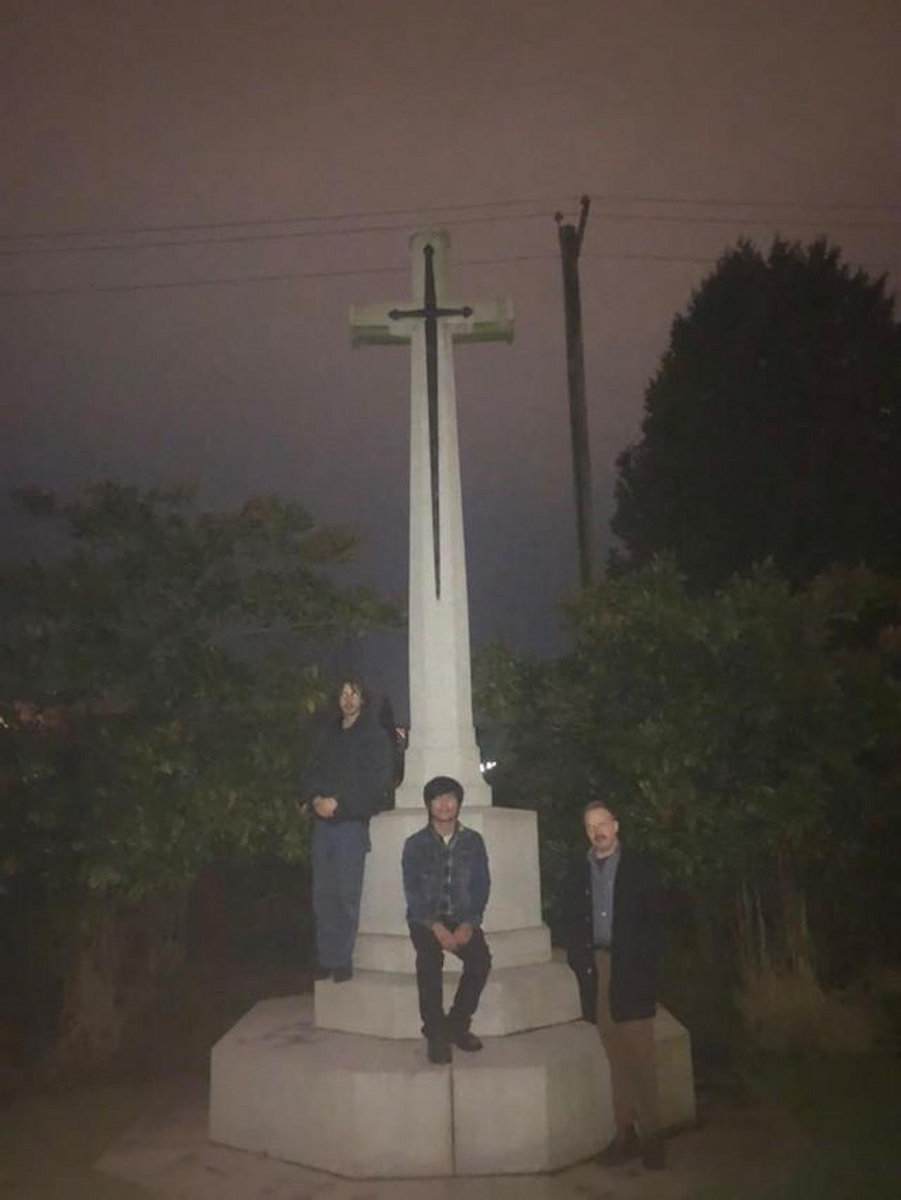