I witnessed Apollo Ghosts perform for the first time in mid-July. I hadn’t heard of them previously but within the first minutes of their set I was enthralled with the yearning, emotional energy they let fall from each chord and lyric. Something so full of love and loss permeated into the crowd during their song “To Set The King Bloom.” A deep sense of mourning and indifference woven into the starting lyrics of “Mother Theresa is dead, her mother Theresa is dead.” Laid in between soft ethereal guitar and a constant sea of changing vocal melodies, it made for an almost religious experience.

Pink Tiger, released on March 11th, 2022, is a 22 track album that combines elements of folk, indie, and jangle pop. Initially I was a bit threatened by the length of the album, expecting a few filler songs and out of place instrumental tracks. However, I was blown away by how skillfully pieced together it was.

The first half of the album is soft and raw. “Pink Tiger,” the opening track, sets a tone of hopefulness and almost gratitude towards heartache and loss. Heavy themes of healing, platonic love, and maturity are sprinkled in all the tracks. Although, it is the imagery within the lyrics of these eleven tracks that drew me in. Songs such as “Rookery,” “Morning Voice” and “Surfer’s Ear” contain beautifully vivid depictions of the West Coast, from tide pools to oysters, which purvey feelings of soft rain on wet sand. The instrumental and harmonies add such a depth and tangibility to the poetry laced within the songs. The feathery melodies and delicate harmonies in a few of the tracks are reminiscent of the solo works of Adrienne Lenker. Deeply personal yet mundane lyrics create a strange sort of mysticism within songs like “Melatonin 5G” and “To Set The King Bloom.”

The following half of the album beautifully juxtaposes the beginning. The contrast between “Surfer’s ear” and “Spilling Yr Guts” feels celebratory. From then on the tone shifts, the songs become the feeling of moving on. Upbeat tempos and funky guitars mix perfectly, creating a euphoric indie/surf rock melange. “Pink Boys,” “Gentlemen Go to Heaven,” and “Island Kids” encapsulate a very warm, summery feeling with wavy guitar and mellow harmonies. This part of the album is the rush of energy that comes after being vulnerable.

This album is perfect for easy listening, whether you choose to shuffle or listen from beginning to end. The tracks are perfect for rainy mornings, sunny afternoons, or evenings with those you hold dear. Apollo Ghosts’ Pink Tiger is reminiscent of artists like Big Thief, City and Colour, and Courtney Barnett.

Pink Tiger is amongst my favourite albums to be put out by Vancouver artists this year. I’d recommend it to all, for the days you feel hopeful. 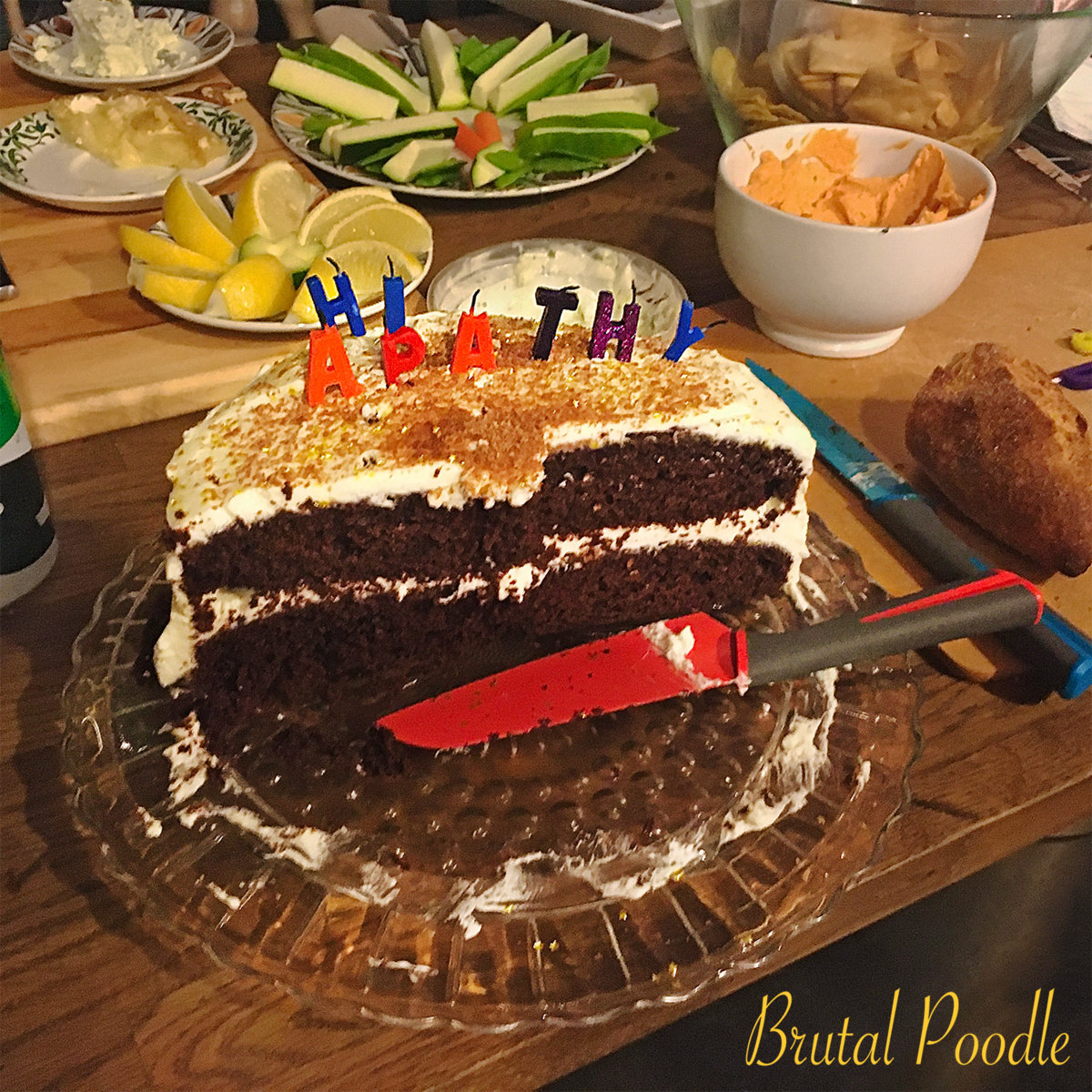 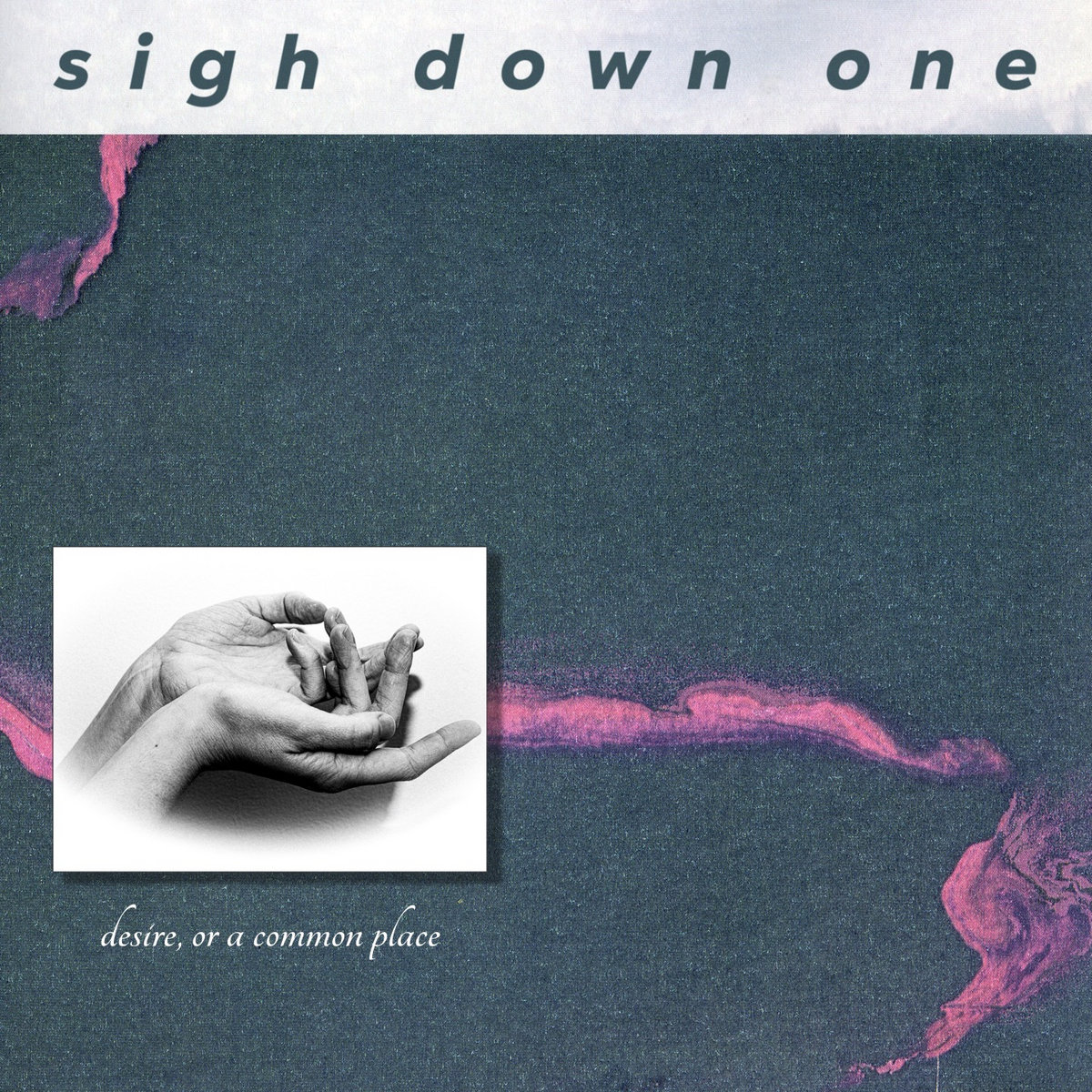 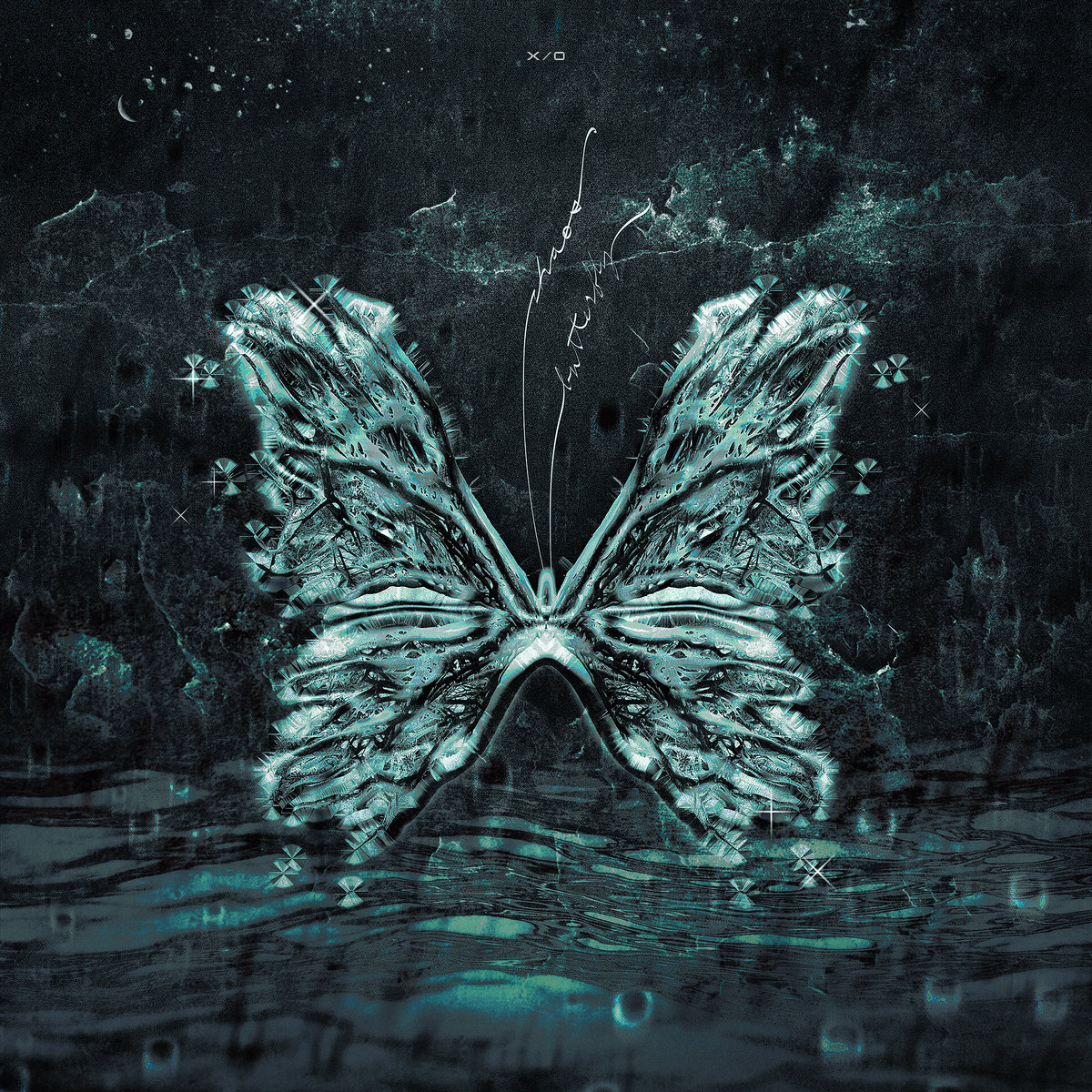 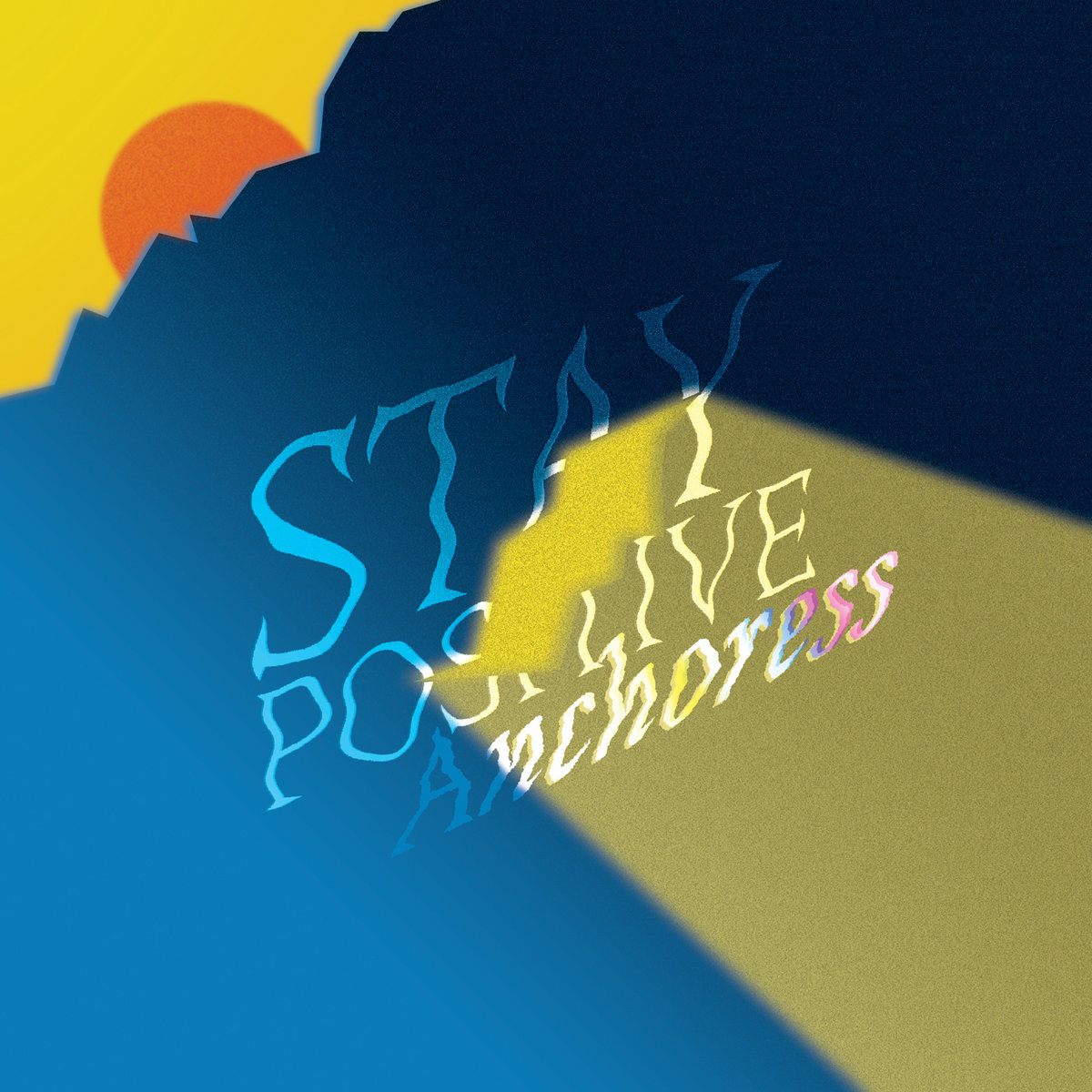