The following review is based off a screener provided in advance of the Vancouver International Film Festival, which did not include a link to Biidaaban by Amanda Strong. Therefore, Biidaaban is omitted from this review.

“Escape Routes” begins with a quote from Allen Ginsberg’s “America,” the opening of Amélie Hardy’s Train Hopper. Nowadays, Ginsberg — who was a radically political poet of the Beat Generation — often has his work appropriated by other writers, artists and filmmakers who wield it as a plot device to evoke feelings of wanderlust and chaos.

Such is the case in Train Hopper, which doesn’t just feature the text itself, but an excerpt of Ginsberg reading his poem in 1956, and then another audio clip of a lecture on the Beat Generation by Joseph Kaufman from 1959, just to hammer it home. Cheese aside, the short actually has quite beautiful imagery of train-hopping, a practice whereby people illegally board freight trains to travel long distances on the cheap. Outside of some discreet Instagram accounts and the occasional VICE article, train-hopping isn’t well-documented for mass consumption.

For the second-half of the short, imagery of train-hopping is cut with scenes of the subject at parties and concerts, and getting up to shenanigans around the city. The viewer is suddenly reminded that Train Hopper isn’t about the train-hopping, but the personality of the subject at the centre of this short, and the somewhat-terrifying privilege of a young, white man breaking laws and not getting caught. Was this the intention of Hardy’s short? Hard to say.

The next short of the program is Best Friends Read The Same Books by local filmmaker, Matthew Taylor Blais, whose feature, Forest Movie, screened at last year’s VIFF. Best Friends Read The Same Books follows two people, reading books and lounging in parks around Vancouver, apart, but connected suggestively by the title and the camera perspective. Scenes of men in parks are cut with scenes of flowers swaying in the breeze, leaves rustling — that sort of thing. Near the end of the short, scenes start to overlap with flashes of bright colour. At first, it seems like the filmmaker attempted the aesthetic of an observational documentary, but then became impatient and dropped it in favour of a music video vibe. At its very best, Best Friends Read The Same Books gives the viewer one last taste of summertime in Vancouver; at its worst, it resembles a boring lifestyle-brand promotional campaign.

Girl on a Bus by Matthew B. Schmidt is a Netflix crime drama that isn’t actually a Netflix crime drama. It begins with a sequence of police questioning and then cuts to earlier in the day when a young woman, played by Roan Curtis, boards a bus to run away from home. When glancing up from her phone and the near constant social media scrolling, she notices a man acting creepy and staring at her. Girl on a Bus successfully captures the suspense of a crime drama through production — that is, drone shots, a dramatic score, moody lighting and colour — but the narrative falls flat. And similar to many Netflix crime dramas, the writer of this short demonstrates a one-dimensional understanding of young women, their interaction with social media in particular. Curtis’ performance is the saving grace of what is weak character writing.

Acres by Rebecca Love is the most ambitious attempt at developing narrative in “Escape Routes,” though its description in the VIFF program is a little misleading. The protagonist is a young farmer who is visited by his sister and brother-in-law and their friend, who also happens to be the young farmer’s ex-girlfriend. The story is cute, embodying a rom-com sort of feel. The awkwardness of interacting with an old love interest is perfectly captured by Edmund Stapleton and Sarah Swire, playing the young farmer and ex-girlfriend respectively. However, for anyone who has spent time on a farm, it’s pretty unbelievable. To quote a reaction by someone within the first minute of the 25-minute film: “What farmer works in an American Apparel Tri-Blend v-neck shirt and skinny jeans?!”

The Subject by Patrick Bouchard is an absolutely brilliant and cinematic animation, super visceral and textured. I won’t describe it for fear of simplifying it too much, but I will say that it appears to be based around an autopsy of Frankenstein proportions, and that there are a lot of moving parts, literally and metaphorically.

With arguably the best short screened last, what’s to keep you from arriving 10-minutes before the end of the screening? Aside from what should be a strong desire to see Amanda Strong’s new animation, Biidaaban (tucked in the middle of the program), trust that the VIFF programmers know what they’re doing with “Escape Routes.” Regardless of the strength or weakness of individual shorts, this program and others that feature Canadian filmmakers are important to attend. Shorts programs are where many emerging filmmakers test ideas for longer features or future projects. One of the most important aspects of VIFF is the opportunity for festival-goers to not only see how Canadian cinema is received internationally, but to see who will be defining Canadian cinema in the future. 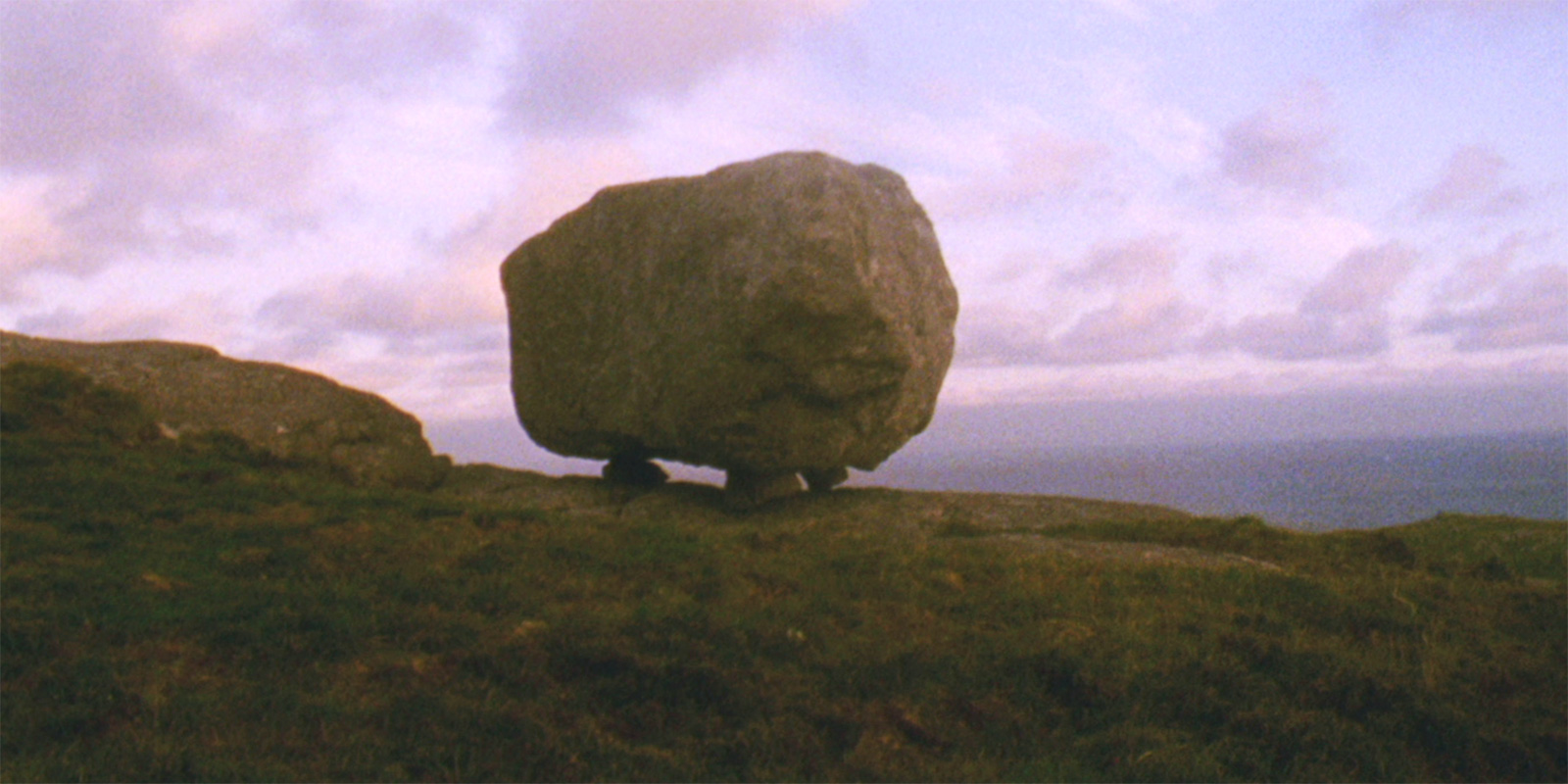