“I was hoping you would ask,” says Douglas Vandelay. “Our last house was advertised as having 6-foot ceilings and I thought, ‘I’m 6 feet, I can handle that.’ The ceilings were 5-foot 11-inch and in the lowest points maybe 5-foot 5-inches. It was just like a warren of caves and I felt like a cave goblin.” Doug co-founded Cave Goblin Network for podcasts 5 months ago with Tahlia Murdoch, and they now operate out of their new house with much higher ceilings.

Each founder currently has one podcast on the network that they host from their home studio — on Comedy Zeitgeist Doug invites Vancouver comedians over for a discussion, and on Everything Economics Tahlia she uses her undergraduate education and interest in economics to analyze everyday issues and answer her own questions. 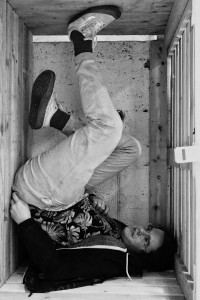 Cave Goblin has been a long time coming. Both Australian transplants to Vancouver, Tahlia and Doug created Cave Goblin out of a lack of existing social network and the desire to build a platform for their current and future projects. This isn’t to say that they haven’t made friends.

Doug found a foothold in Vancouver as a comedy journalist through different ventures, including involvement at CiTR 101.9FM. Doug hosted a radio segment on Finding the Funny, and conducted interviews for Discorder Magazine. With Doug’s encouragement, Tahlia got trained for podcasting after wanting to for some time.

The network was realized not because of a gap in the market, but because they both wanted to start something for themselves. Being new to Vancouver turned out to be a benefit.

“I came into this industry completely clean. No one has any prior judgements [about] who I am. It’s like when you move to a new country and get a new credit score,” explains Doug. “[We were] making this network completely fresh. […] For the most part, I was talking to people I had never heard of before, and so I didn’t have any preconceptions going into interviews either.”

The move to Vancouver also meant additional access to infrastructure and support for podcasting. “I had always wanted to do something like this, but there’s just not a whole lot of support for it in Perth and it can be a little demotivating when it comes to creating projects and getting them going,” explains Tahlia. “Being in an environment that’s so inclusive and supportive, where people actually get out and do things and help each other out, it [made it easier to] just do it and put it out there,” she adds. By creating Cave Goblin Network themselves, they have a lot more freedom to pivot the network in whichever direction they see most fit. Being DIY and independent, they don’t need the approval to introduce new things or to rebrand the way they would from a larger entity.

As far as future plans go, Doug and Tahlia have a comedy podcast in the works that they’ve been workshopping and hope to introduce towards the end of 2018. Once they are more established, they want to invite other hosts onto the network, but also invite more people into their home studio. Both Tahlia and Doug encourage people to reach out to them to get on air to talk about whatever they’re doing, be it comedy or economics.

“We’re just hoping to grow it so that we can provide a platform for [others] and ourselves to succeed,” says Doug.

For more information, including archived podcasts and contact information, visit cavegoblins.com. You can also follow the network on social media @cavegoblins 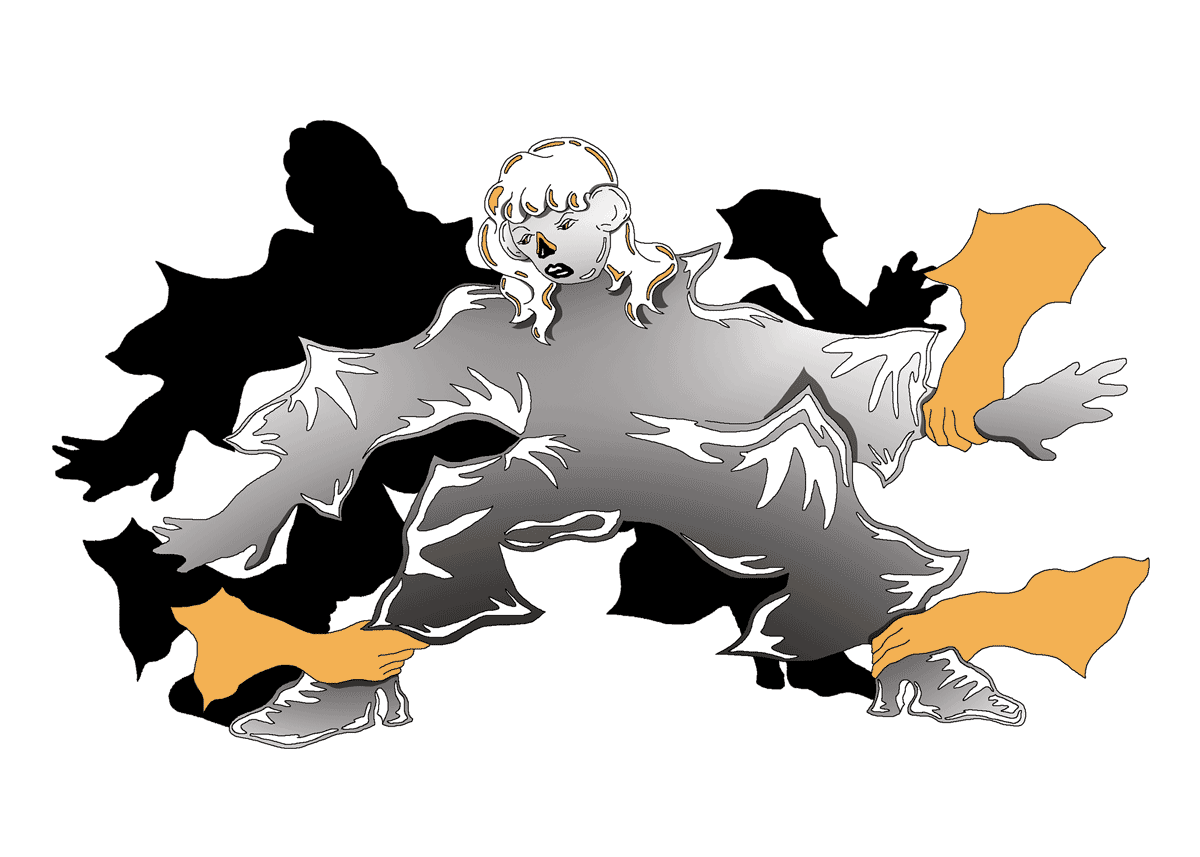