“How do you explain Beau Dick?” asks Pamela Bevan, Beau’s former partner, smiling at the camera. The audience laughs. It’s one of many interviews through which we get to know the Kwakwaka’wakw artist and master carver Beau Dick, or Big Whale. It’s a cheeky, rhetorical question, humorous because of its truth, as Beau was so many things. He was an activist, a storyteller, a leader, a lover, a father, a teacher. He was, from all accounts, mystical and magic.

When Beau talks — about his art, his culture, his politics or follies — he is always gentle, patient and observant. When he talks, you listen. You can’t help it; he’s mesmerising. Through him, the audience are invited to witness and learn about Potlatch, a longstanding but almost extinguished Indigenous ceremony where gifts are exchanged. There’s singing, dancing, storytelling and feasting. It’s rich and beautiful. The beauty of these ceremonies also reminds us of the injustice and cruelty Indigenous peoples suffered as a result of colonialism. The residential school system tore families apart and was rife with abuse. Policies such as the Indian Act succeeded in stripping First Nations of their identity, culture and connection to land. These are ugly but important truths to witness.

The audience gets to know Beau as a man who celebrated and respected the interconnectedness of the world. He believed, and lived by the understanding that you treat the world differently if you feel related to it, seeing it as more than resources. His love and sense of kinship with cedar and trees is sacred and at the core of everything he does.

Those called on to speak about Beau in the documentary echo this sentiment, and are vast in experience and number. There’s scientist and activist David Suzuki, Hunkpapa Lakota filmmaker and performance artist Dana Claxton, and Robert Joseph, a Chief of the Gwawaenuk First Nation, to name just a few.

Meet Beau Dick: Maker of Monsters devotes a lot of time to Beau’s activism work, or, as one astute viewer notes in the Q&A that follows, the other monsters he made. There’s footage of a march he undertook across Vancouver Island to Victoria in 2013, then in 2014 across Canada’s mainland to Ottawa to break copper. Breaking copper is a traditional and confrontational act, one intended to shame and demand action from other chiefs or leaders. At the time, Beau was calling on the Harper government to act on environmental and social justice issues. Claxton describes Beau during this time as “almost Christ-like;” leading protesters on a pilgrimage across the country, telling his story as he went.

Shot over seven years, the range of imagery and intimate moments captured in Meet Beau Dick: Maker of Monsters is amazing. It’s visual storytelling and documentary-making at its best, and it’s clear that directors LaTiesha Ti’si’tla Fazakas and Natalie Boll were open to receiving as much direction as they gave. Collaboration was central to the success of this documentary.

It was Fazakas and Boll’s intention to show the audience who Beau really was, to introduce people to his spirit, his boundless compassion and generosity, and his magic. It absolutely succeeds at this. It’s a true honour to get to know Beau Dick, maker of monsters over the documentary’s 92 minutes. You should take the time to get to know him too. 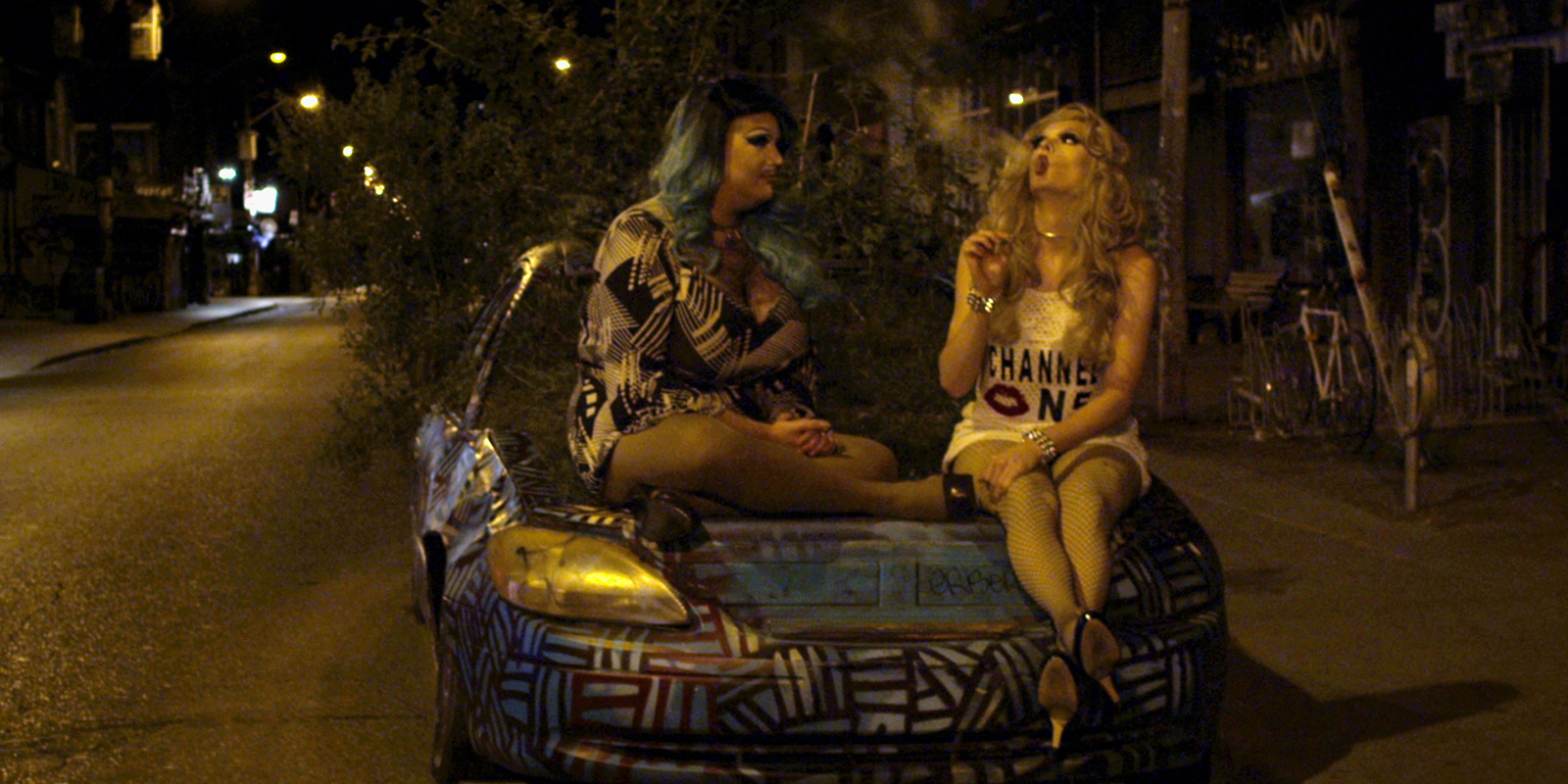 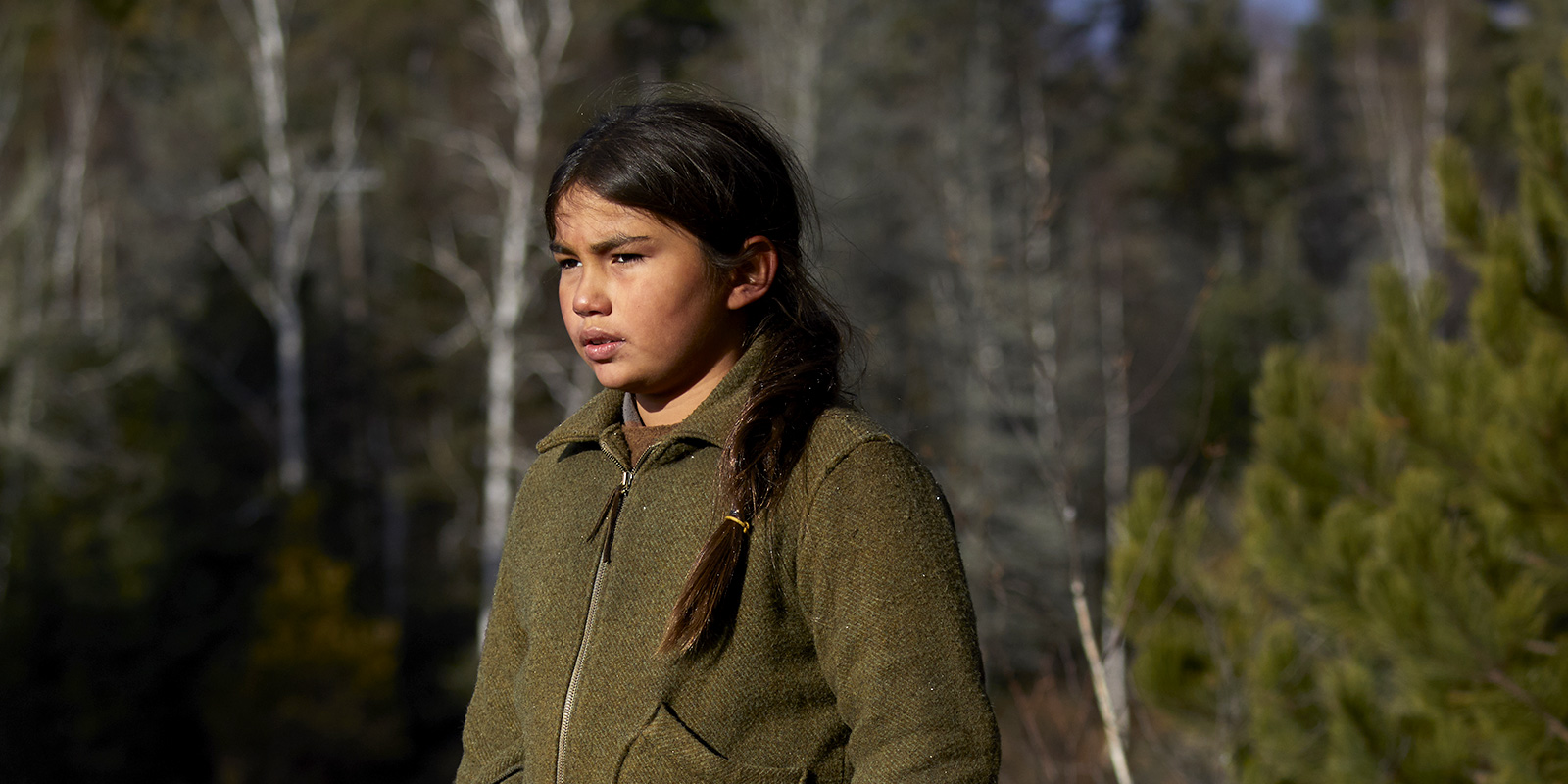