Watching this movie on the unceded lands of the Coast Salish people adds to the allure and tragedy of the feature. The wounds of colonial displacement and genocide are still open, and Indian Horse serves as a voice for the thousands of Indigenous peoples whose stories have been silenced.

Director Stephen Campanelli brought to life the late Richard Wagamese novel, Indian Horse, and it needs to be required viewing for Canadians. The story combines Canada’s most prominent cultural export –  hockey – and the nation’s festering secret – residential schools. Residential schools were institutions committed to the indoctrination of Indigenous children into Christian society through the stripping away of cultural identity and abuse. The system lasted over 200 years, ending formally in 1996.

Indian Horse begins with a young Saul (Sladen Peltier), his parents, grand-mother and older brother, traveling to where “white men can’t find them,” in an attempt to avoid the Residential Schools. Inevitable tragedy strikes Saul’s family in the form of illness, death and poverty, and we witness Saul’s kidnapping and subsequent boarding at St. James Residential school.

The movie reserves little, showing the abhorrent treatment of the children at the school. But throughout the film, screenwriter Dennis Foon stumbles when depicting Saul’s abuse and the abuse he witnesses. The writing creates for scenes that make you clutch your chest in sadness, while still feeling mechanical. Campanelli is masterful from the director’s chair, with psyche-piercing shots you may expect from Stephen Campenelli, Clint Eastwood’s go-to cinematographer. During a Christmas play, the camera follows Saul into a cellar, eyewitness to the cage where inside ea young girl’s body lays peaceful and undisturbed. The lens foments the perspective of children, who appear to feel that death might be their solace.

In what would be the turning moment of a traditional narrative movie, Saul is introduced to hockey by Father Gaston (Daario Naharis), a priest, who is friendlier and less rigid than the others. Saul practices in secret every morning. Through the sport, he finds refuge, and hopes it will free him.

Saul’s hockey gifts leads him to being adopted by Fred Kelly (Michael Lawrenchuk), Manager of the Moose, a hockey team of Indigenous players. An older Saul (now played by Forest Goodluck) develops his skills and his team plays several all-white teams, where, as expected, racism continues to be an obstacle.

Adult Saul (played by Ajuawak Kapashesit) is now a professional prospect playing for a Toronto farm team, where he is met by Father Gaston, who has been following his whole career. This plot detail leads to a rather awkward fifth act, preventing the movie from sticking its dismount.

Abuse and trauma can be masked, but it lingers and follows families through generations. Unlike a Disney movie, there is no happy ending; nothing that consoles you, or give you hope that we can close this dark chapter in Canadian history. It is for this reason people must watch Indian Horse. We live in a crucial cultural and political climate where it is important to listen to the Indigenous peoples, to hear their stories which have been buried, on this sacred and stolen land. 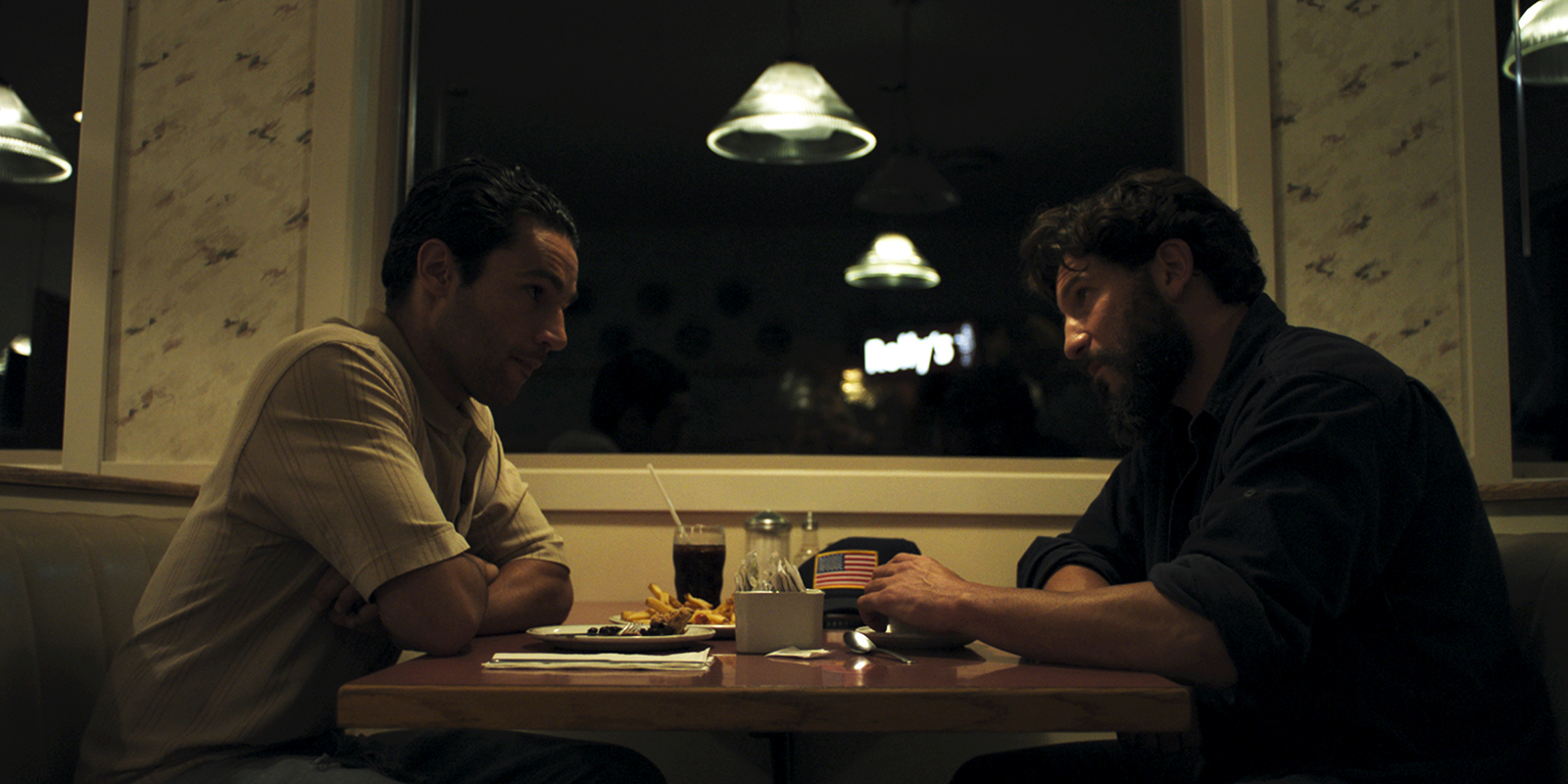