It’s refreshing to listen to a podcast that discusses topics pertinent to the country we live in. Jesse Brown is a Canadian journalist and the host of Canadaland, a podcast that produces commentary on current events.

The first thing that really stood out to me about Canadaland is the lengthiness and poorly disguised advertisements. It’s fair to acknowledge funding from financial sponsors, but there must be a better way to include advertising into the show.

Brown attempts to disguise one advertisement during the Shortcuts Episode #133 “We Support You, Hostile Idiot!” He tells the guest on the show that new fathers, like the guest, could benefit from buying products from the show’s sponsor. The bit goes on for over one minute and kind of kills the mood for the rest of the podcast. Variations of the same advertisement occur in many episodes.

On a more positive note, Brown is an engaging speaker. He’s hilarious and makes great contributions to the general dialogue of politics in Canada. He’s not shy in his opinions, which makes for great listening content. I found myself disagreeing with him and constructively criticizing what he says in my head. A good podcast makes you think and Brown does just that.

He also invites interesting guests onto his show. In one episode, he invites human rights lawyer, Richard Warman, to speak about his experience taking neo-nazis to court on his own time, pro bono. On other episodes, he invites a Buzzfeed Editor, an Iraqi photojournalist and many other individuals with unique insights. You can imagine that the conversations he has on the show are passionately driven and riveting.

Canadaland is charming and a good listen. There are two-hundred episodes; enough to keep you entertained on your daily commute. But, maybe skip past all the advertising. 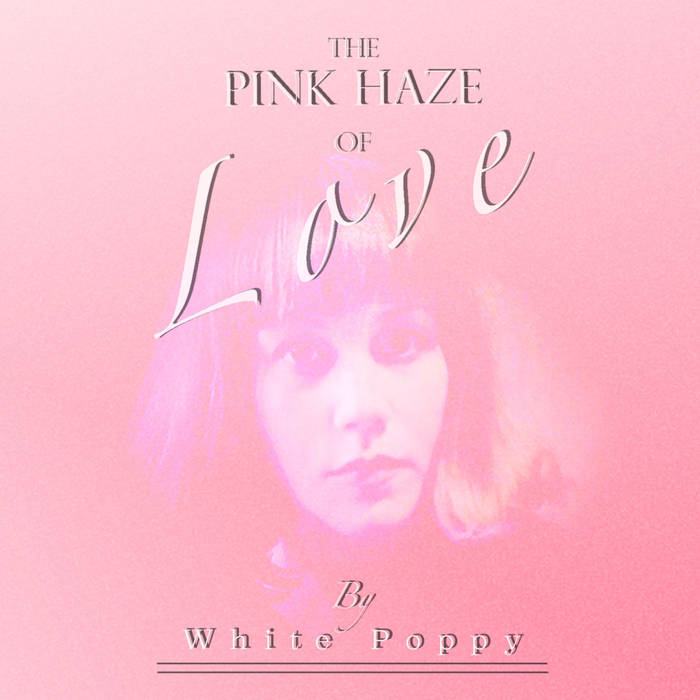