Abbotsford’s Teen Daze has brought us yet another mystical concoction with their latest release Morning World. An album that will soothe your soul and awaken your mind to the world around you, Morning World taps into broad philosophical topics and hypnotizes listeners with its relaxing rhythms. Appropriately titled, Morning World has a big picture view to it, reminiscent of a mountain’s grandeur. It’s a humbling feeling, one that reminds us that despite any banalities in our lives, the sun will always rise.

A large variety of instruments are used to create a sound that is peaceful and rejuvenating. The opening track, “Valley of Gardens” has an orchestral opening to it, which picks up midway through the song with eclectic drum beats. The cello has a prominent role on a few songs, luring in listeners with the instrument’s obscurity. While no single instrument dominates the album, the combination of sounds is what makes the album so musically endearing. Instrumentals, rather than lyrics, give Morning World its substance.

Morning World is stunningly poetic, lyrically speaking. However, those lyrics are hardly prolific. Most of the songs on the album have limited vocals. However, the vocals that are present leave a lasting mark. Teen Daze’s lyrics would read superbly on their own as poems or lullabies. The enchantment of the natural world and its healing capacities is a topic that is heavily explored. With lines such as “We can see past those trees / That go on forever,” and “Where does life go when it’s done / A moon replaces morning sun,” Teen Daze draws on the beauty of nature as inspiration. The track “Post Storm” serves to cleanse the auditory palette of listeners by allowing them to drift off into its misty sounds and get lost in their thoughts while listening.

Morning World is an album that encourages self-reflection and appreciation of the little things in life. Teen Daze takes a refreshing perspective and reminds us that the forces of nature will always be the strongest, so we needn’t dwell on the mundane. 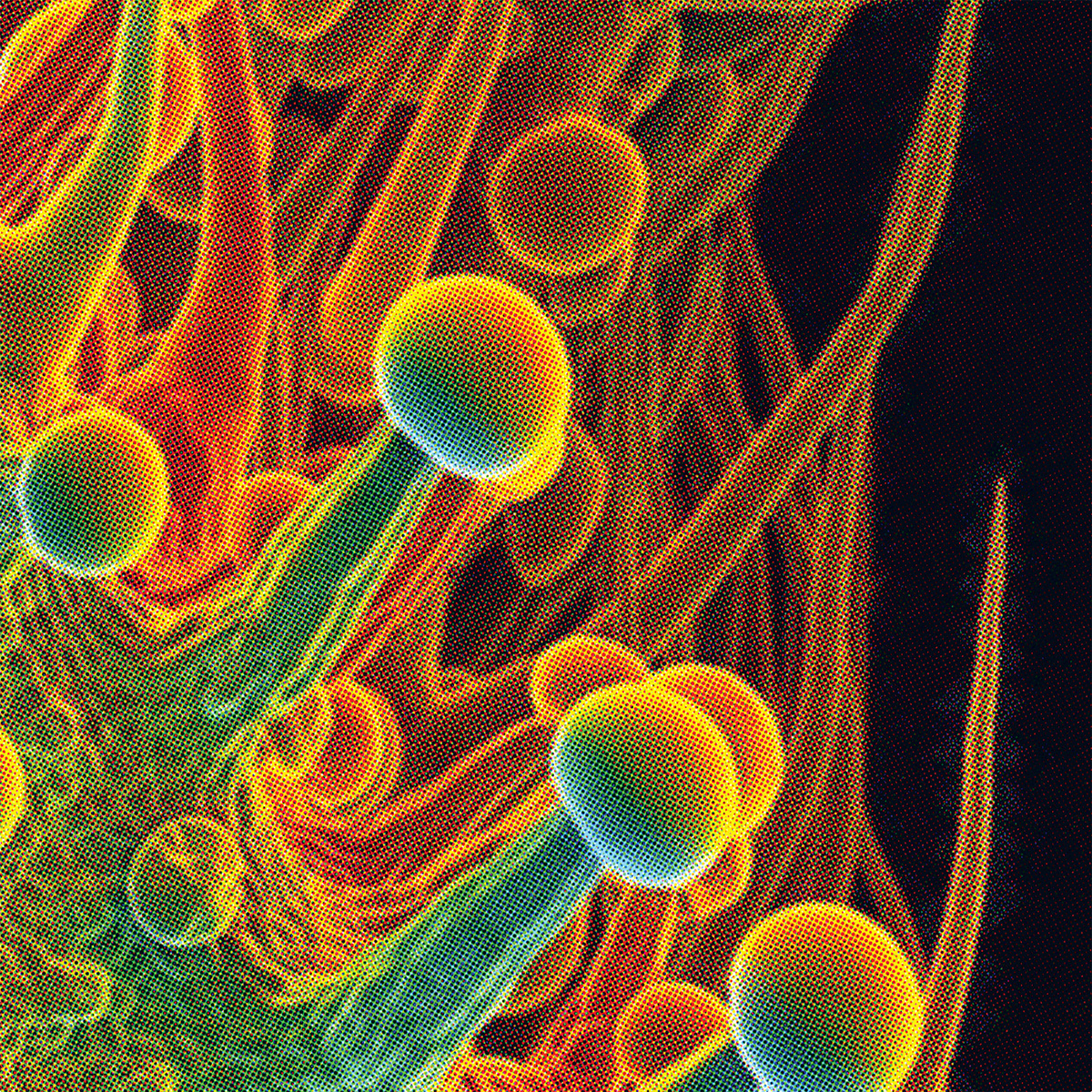