It had just been short of 15 minutes since I had comfortably positioned myself in the Hindenburg’s smoke pit, and in a mere quarter of an hour, a multitude of familiar faces had already waltzed by to chat me up or ask for a spare dart. Some of them had arrived at the venue a while back, eagerly waiting for the bands to start, while some others had migrated from an earlier event. One way or the other, this was the show that everyone had structured their night around, all just to see B-Lines play one last time.

The outside crowd was lured back in by the fuzzed out sounds of Knife Pleats. Who, with their first album release coming up in October, were a tight unit displaying great chemistry, filling up the venue with melodic vocal harmonies and cheerful retro pop guitar lines. Floating somewhere in between bubblegum sweetness and a raw garage edginess, the band set the tone for the evening, leaving a spirited vibe that would be sustained the entire night.

Local art-punk mainstays, Mormon Crosses, took over as the middle act. The band blasted with perverse energy bringing a distinct murkiness to the night, which plunged the atmosphere into a darkness, heavily contrasting the previous set. This type of eclectic lineup has become characteristic of Hockey Dad shows, and, considering the overall feeling of bittersweet celebration that permeated the night, nothing could have been more fitting.

At last B-Lines took the stage and seamlessly catapulted into their set with the intensity that has characterized them throughout their career. It took just a couple of songs for B-Lines frontman and Hockey Dad head honcho, Ryan Dyck, to proclaim the night was a “teeth out kinda show,” removing his front denture and putting them away for later. The rest of the band’s presence came across just as strong, with guitarist Scotty Colin shredding through the songs with immeasurable vigor amidst a barrage of beer cans, all containing varying levels of liquid inside of them. Bassist Todd Taylor and drummer Bruce Dyck provided a frenetic rhythm section that complimented the madness that is B-Lines’ live performance perfectly.

Ryan Dyck’s stage antics grew in intensity as the night went on, crowd surfing through a good portion of their set, and smashing their signature cat painting during a particularly memorable rendition of “Nervous Laughter.” The band’s wild performance was cut off only briefly so the band could publicly recognize the contributions of their longtime roadie, Christian. The vibes escalated quickly back to eleven as the band went on with the show. The performance veered to an end when “Opening Band” started blaring, as a now shirtless Ryan Dyck howled from the top of an amp, guzzled down the last of his beer, and finally retaliated at the crowd by tossing the can at them, crowd surfing his way back to the stage where the band completed their set.

Almost as immediately as the band left the stage, the crowd’s chants for “one more song” started, prompting the band to come back for one last encore song that lasted no more than two minutes. As they retired their instruments and walked off the stage for the last time, the chant quickly evolved into a booming “six more songs! SIX MORE SONGS,” but the chants eventually died down and we knew the B-Lines were done for good. 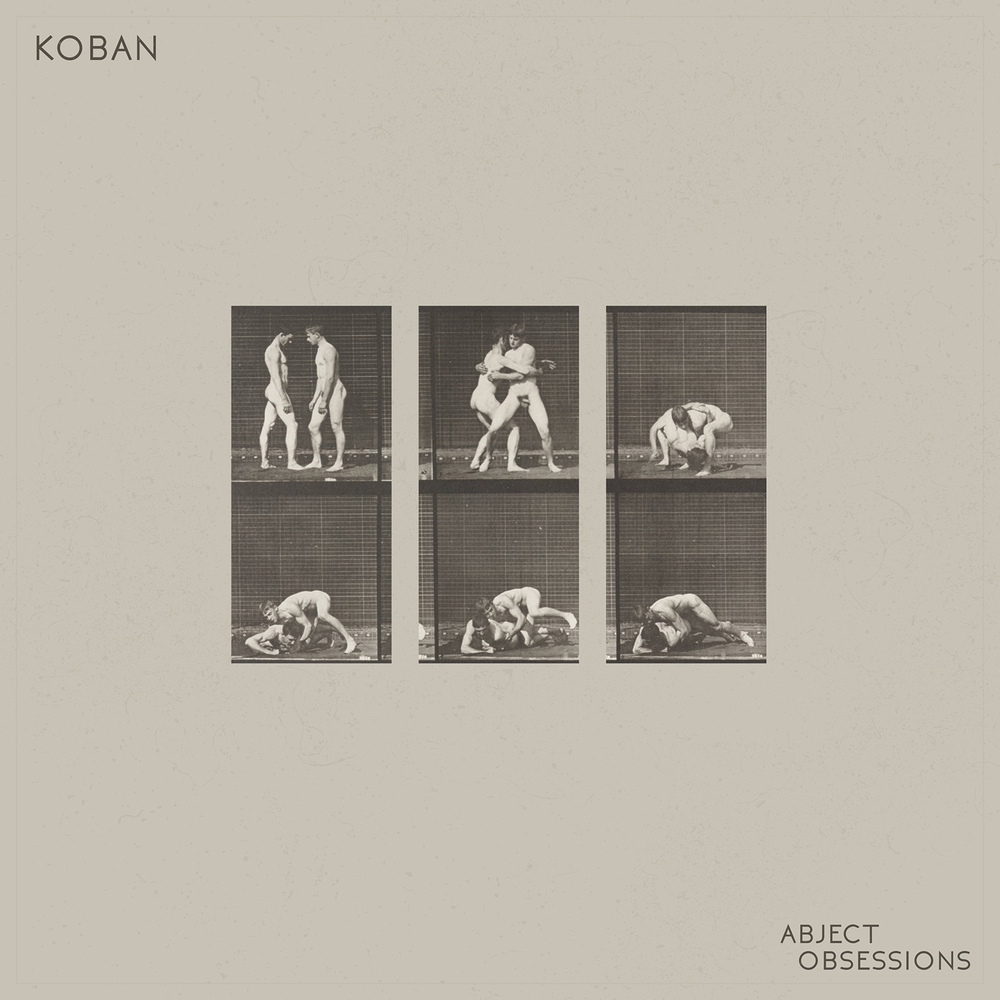