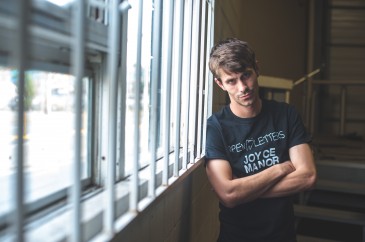 Punk rock and authority don’t go together. I think about this as I approach the ever-elusive venue, 333, to chat with its founder and operator, Chris Merrell, who I find outside painting over some graffiti.

“People think they’re adding to the space by doing this, but it’s really just a pain in the ass,” Merrell explains as he leads me inside. It’s an attempt to keep the venue in respectable shape for the city — one of the many struggles that come with managing the punk-rock venue.

Unbeknownst to many (due to its previous underground status), 333 is a beloved East Van hub of punk and arts culture. Over the last year, it has proven to be a confident and defiant torchbearer against “No Fun City” and its suffocating by-laws.

For those who need some backstory on 333: Merrell began using the space in October 2013 as a band space that also hosted underground shows. In April of this year, a visit from the Vancouver Police Department precipitated 333’s temporary hiatus. Relatively unphased by the shutdown, Merrell’s audacity for the local arts inspired him to bring the venue back — but this time, legally. 333 reopened with its own occupancy permit as an art space that can legally host all-ages shows.

“This is basically a DIY, non-profit organization for all-ages music,” Merrell explains over a beer and a smoke in 333’s “concrete shell” concert room. His words echo around the former auto-body shop as garage-punk jams, courtesy of the Guulps, throb from the wall behind. On the other side, 333 boasts a rehearsal space as well as a full recording studio. “My primary purpose … is all-ages live music, but I would describe myself as a big supporter of the arts in general.

“This space is open season for anyone who has a conceptual art project that they think would work in a basic warehouse space … this space is your space. One of my biggest interests [moving forward] is diversifying the media.”

Apart from serving as a home for Vancouver’s hardcore music scene, 333 has also hosted music videos shoots, dance parties, and film screenings. Arguably 333’s biggest change since obtaining its occupancy permit, it’s opened its doors to the larger art community without being smothered by the city.

That said, hardcore shows remain 333’s specialty: “You’ve got to find a space where it can be loud, if you’re like me,” Merrell explains. “I’m not going to filter the kind of artistic content in my space because it’s quieter … I’ve got to have a space where a band that plays a big Ampeg 4×10 at full volume is allowed to do it.”

Punk rock can only truly exist in a punk venue and the unique culture of a hardcore show is only tolerated in spaces like Merrell’s. 333 offers a place for people to blow off steam, unmolested by bouncers or surrounded by VPD squad cars.

“We don’t need to sacrifice artistic integrity for safety … but I want to be clear here: we’ve got a fairly safe space here. The most unsafe thing you’re going to find here is people moshing to punk rock.”

Ironically, this cultural freedom comes at a cost. 333’s challenge of operating legitimately is that the venue must recognize many bureaucratic pressures that conflict with hardcore culture. Merrell has been to venues that are forced to post signs saying ‘no moshing’ for fear of being held liable.

“I hate that,” Merrell continues, “and I don’t hold it against the person who operates the venue. They’re someone like me, who is putting a concentrated effort into trying to support hardcore punk music, but are feeling the same social pressures that I’ve recognized … [but] I refuse to submit to that … If you’re going to put a ‘don’t mosh’ sign for hardcore fans, a ‘don’t come’ sign would probably be more appropriate.”

Merrell himself uses 333’s space often as a member of the bands Balance and Horhaus. His understanding of both harcore etiquette and legal discourse make him the best ambassador for both sides. Moving forward with the all-ages permit, Merrell’s biggest challenge is managing the paradox of imposing even just a couple of rules, so the venue can operate and serve a culture that exists to break rules. 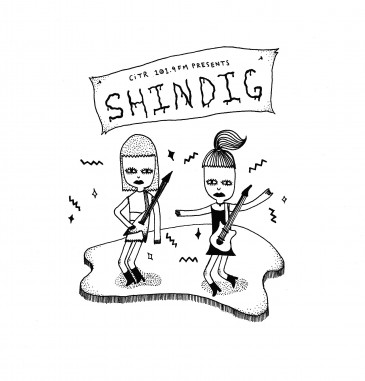 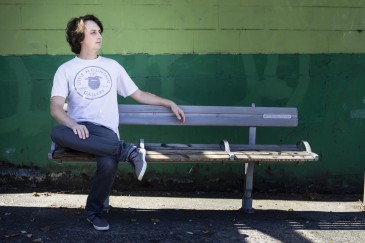