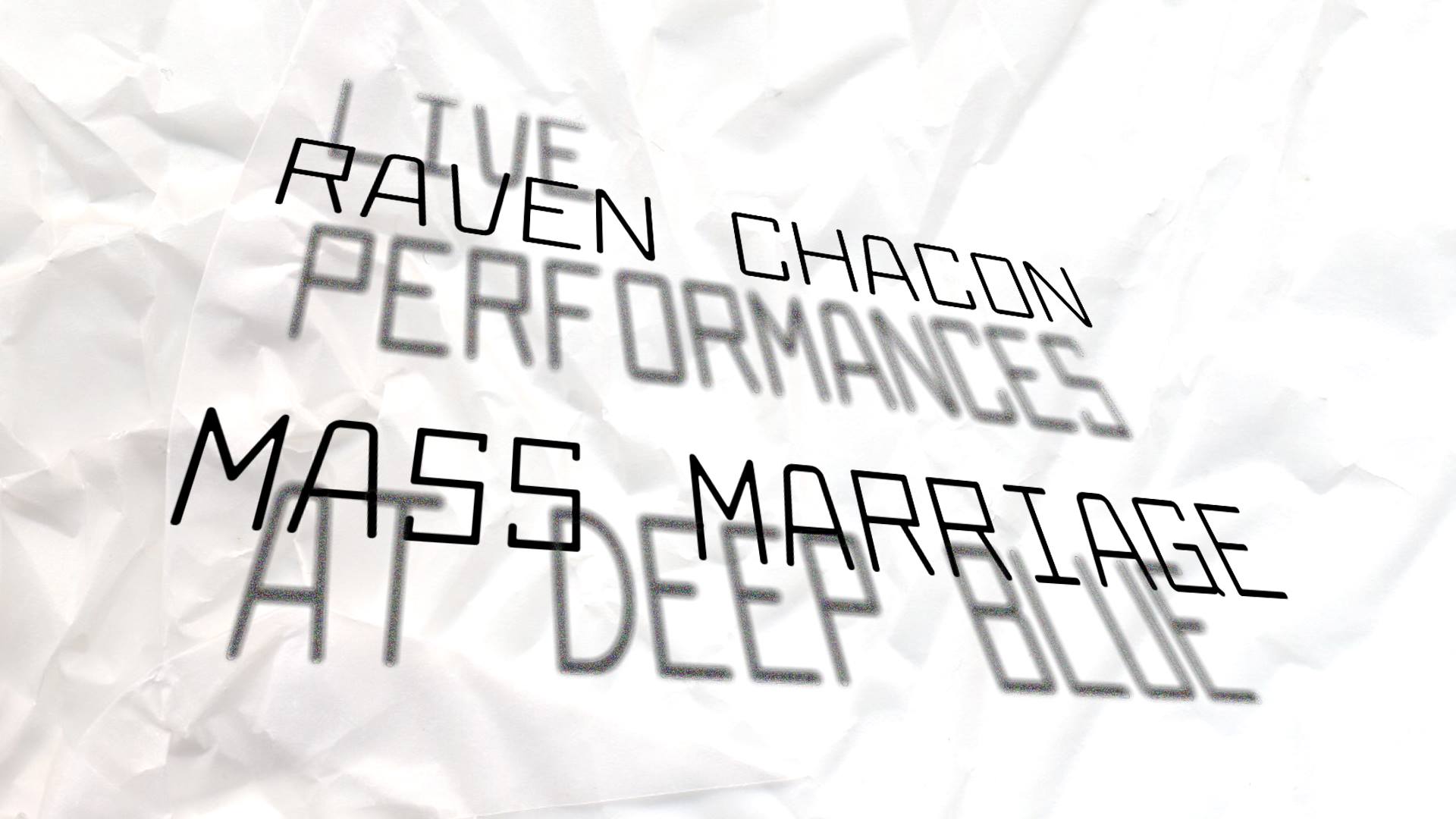 There’s a certain cleverness to the name of the venue: Deep Blue. For one thing, its role as a hub for DIY, experimental electronic music in Vancouver jives well with the technological implications of its namesake — a groundbreaking chess-playing supercomputer from the ’90s — as well as much of the output that comes from its studios and its after-hours parties.

But for me, given that I have only truly known Deep Blue abstractly, as a name on event invites, experiencing the physicality of its space was more striking. At the risk of sounding like a hayseed: holy hell, look at how blue the building is!

Speaking of physicality, I was at Deep Blue to take in a noise show, which is a genre that arguably is best enjoyed in a live setting, given how important the tactile and bodily experience of sound is to noise performance. Organized by Deep Blue and Vancouver New Music, the intimate night of performances featured works by Raven Chacon and Mass Marriage (Melissa Paget’s noise project).

Paget opened, playing a set drawn from her most recent Mass Marriage tapes, namely Secrets, which was released this past June. It reflected the project’s progression from a sample-based and conceptual mode to a greater focus on sound design and perhaps more song-like structures — no doubt the natural progression of the addition of a Korg synth to Paget’s setup recently. A certain cinematic feel still runs through her work, however, whether composed of samples from giallo films or synth flourishes inspired by ‘70s and ‘80s genre film soundtracks.

Following Paget’s set was several minutes of pink noise that provided an appropriate ambience for the interlude between the two sets. Eventually, Raven Chacon took to the stage and took the audience on a sonic journey.

Chacon, a composer and installation artist from Fort Defiance, Navajo Nation and based in Albuquerque, New Mexico, was in Vancouver to lead the Indigenous Youth String Quartet Project workshop, presented by Vancouver New Music and the Native Education College. At Deep Blue, however, Chacon’s performance was more in line with his installation art than his chamber works.

There were percussive noises, sounding like planes or trains or horses. The wind blew and birds chirped — or at least, the abstracted forms of these sounds, fashioned from static and overdriven mics, played through directional speakers (the sort used in certain kinds of retail store displays, Chacon told me afterwards.)

More than anything else, an interplay between quiet and loud segments emerged. Though not quite the movements of a single composition, discrete as the segments were, a common thread had been woven through them nonetheless. Even when Chacon jolted the audience with feedback as his performance reached its midpoint, he followed it with a flurry of shushing and gesticulating — aggressive, but still quiet. The clear emotion and amorphous meaning of it all seemed to crystalize: it seemed, at that moment, the journey that was Chacon’s performance had reached its destination. 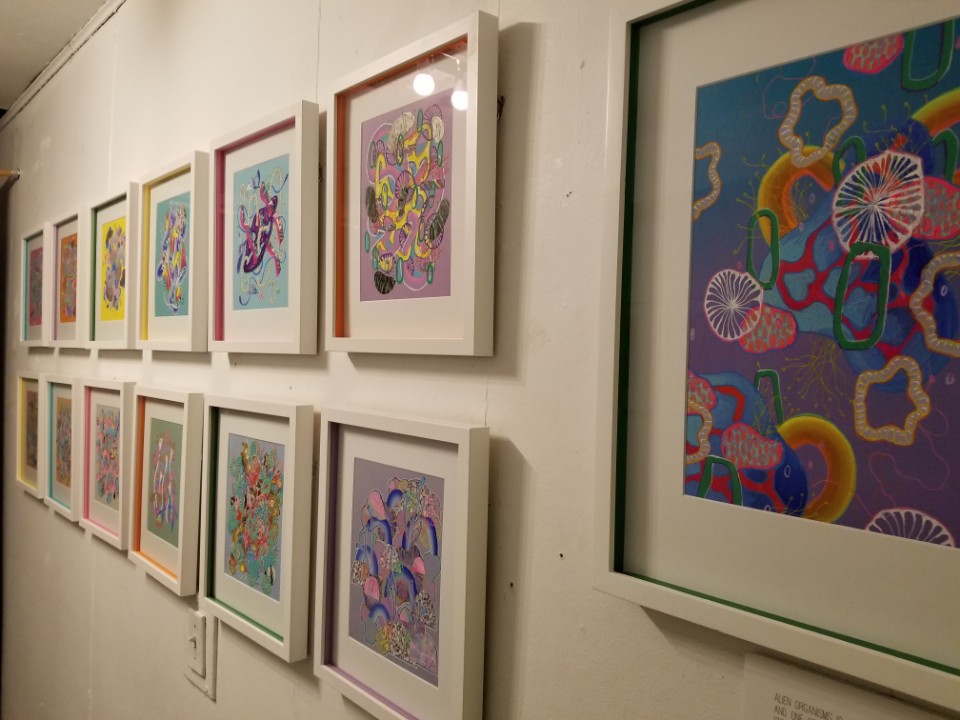