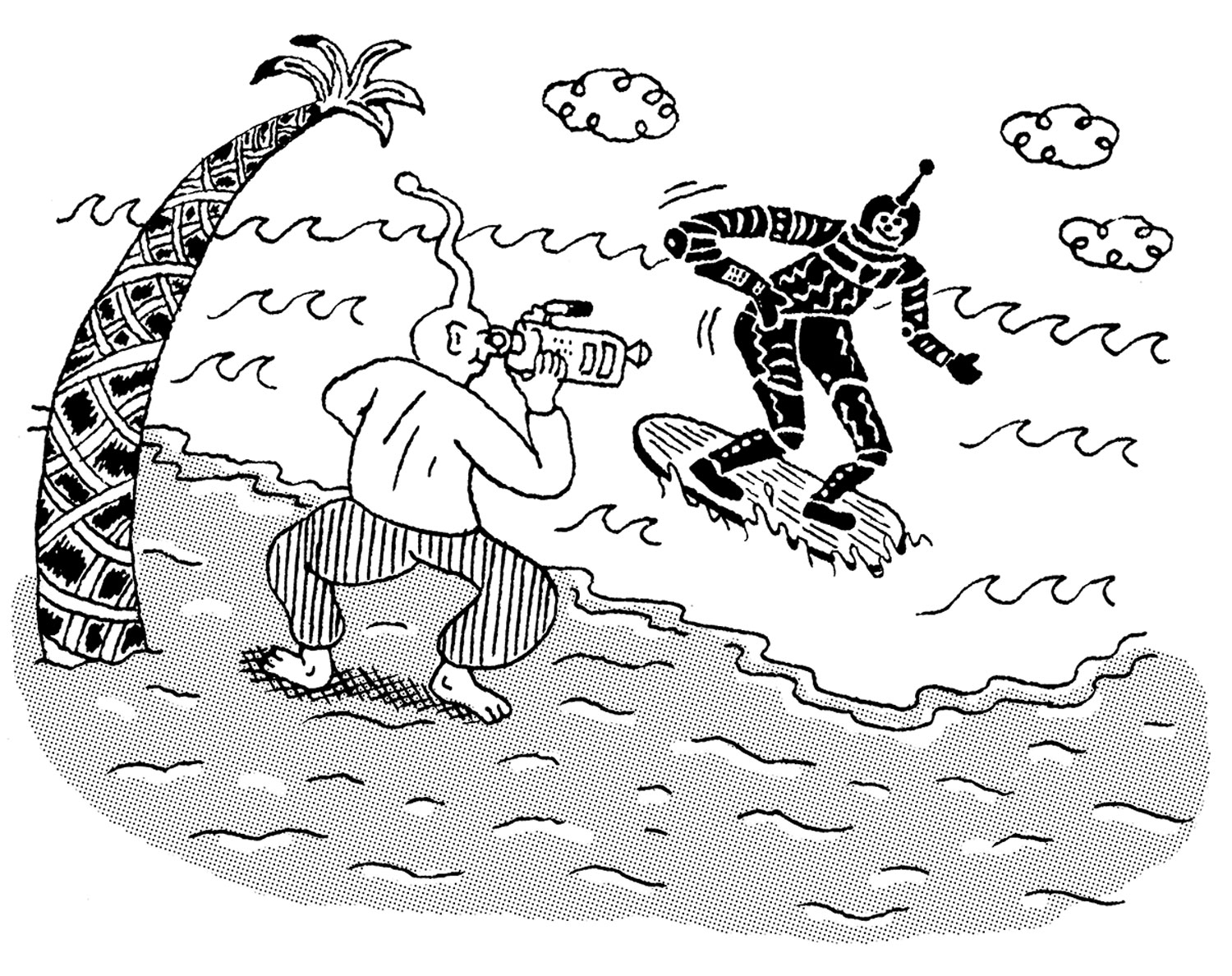 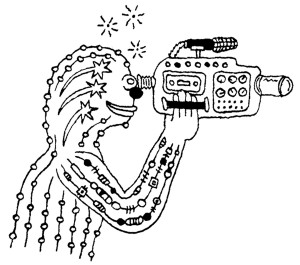 The regular festival, put on by the CineVic Society of Independent Filmmakers, occurs every May in Victoria, BC, and includes panel talks with filmmakers and three sets of screenings — one for BC films, one for Pacific Rim Fiction and one for Pacific Rim documentaries. However, as this is the first time CineVic Society has created a program of this magnitude, the PNW tour will be limited to showing one screening per location. Filmmakers are encouraged to attend, and in the case they are present, a Q&A session will be added following the films. Vancouver the only location hosting a reception open to all ticket holders before the screening on November 8th at the VanCity Theatre.

Each screening will consist of a nine short films ranging in length from three to seventeen minutes that deal with a variety of themes focusing on regional relationships. The approaches of each film are incredibly diverse and offer a wide representation of the Pacific Rim filmmakers. Be it animation, documentary or fiction, the shorts selected for the tour are the highlights of this year’s festival. Only Lions in Waiting, directed by Vancouver’s Jason Karman, is a new addition to the festival, as it was not screened at the festival in May, but was part of its shortlist. 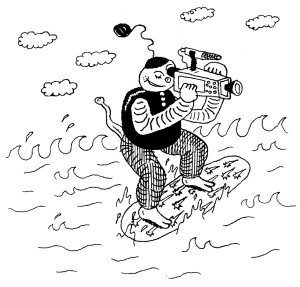 One of    Lions in Waiting deals with LGBTQ+ themes through hockey, but is far from the only film in the circuit directly connected to queer representation. Additionally, the New Zealand short Tama tells the story of a Maori Deaf boy’s journey to connect with his hearing family and was directed by Jack O’Donnell and Jared Flitcroft who is deaf. Of the twenty-eight films screened at the 2018 Short Circuit Film Festival, these nine shorts touring throughout the PNW offer an exciting and intersectional slice of the Pacific Rim’s independent film community.

CineVic’s Executive Director, David Geiss, highlights the tour as an opportunity to “extend our organization’s reach” and “increase the diversity in filmmakers and audience.” While the tour will only reach the PNW — as a means to go back to the festival’s roots and make it accessible for the selected movie’s filmmakers who are mostly located in the PNW region — there are plans for even further expansion in the future to include more Pacific Rim countries. 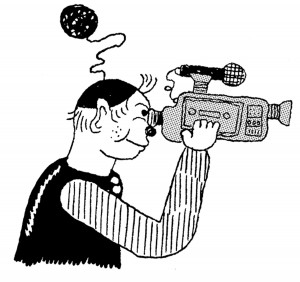 The Short Circuit #PNW Tour will be stopping in Vancouver on Thursday, November 8 at the Vancity Theatre. For more info and tickets, visit www.cinevic.ca/short-circuit-pnw-tour-2018/