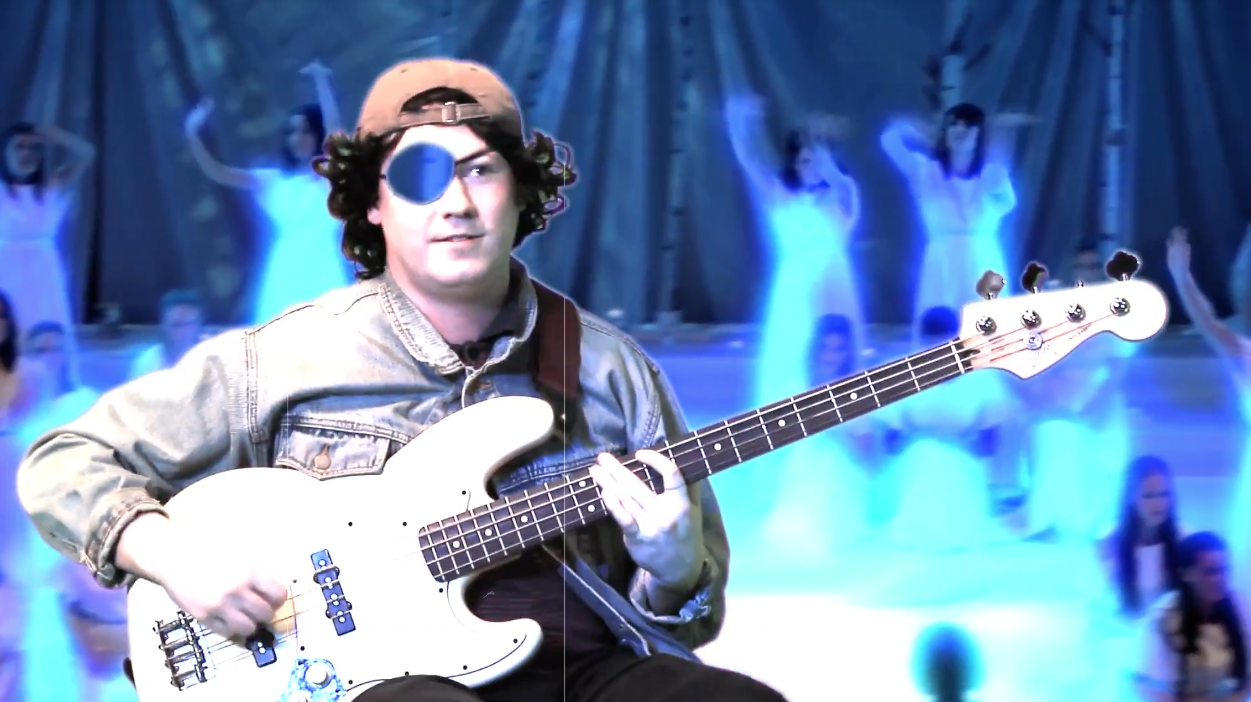 In advance of their cassette release on December 1, local post-punk garage group Co-op have released a music video for “2nd View.”

Produced by KC Wei as part of the Karaoke Music Video Maker Free Store at Unit/Pitt Projects, this video is three minutes of green screen magic and dazzle. It sees band members fade into themselves, and float in and out of all sorts of psychedelic landscapes.

So crack open a carbonated matte drink, sit back and press play for a swell time.

Co-op is releasing their much-anticipated cassette, 2nd View, December 1 at the Toast Collective, with additional performances by Gretchen Snakes, Swim Team and Cave Girl. $5 at the door. RSVP here.

And here are a couple options for your new desktop background… 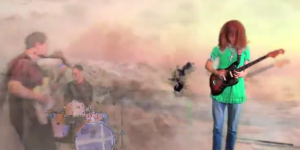