It’s not often you get a show hyped for its all-female line-up, so when the opportunity comes to witness both exceptional hip-hop and fierce feminism in a single night, you should seize it. Carpe diem, right? The inaugural stop of the 333! Tour touched down at Café Deux Soleils on Friday, October 6, and was, as headliner JB the First Lady said, women combining “energy, light, love and sisterhood.” If this first show is a taste of what the tour offers, then expect brilliance from the remaining five stops, running around Vancouver until October 11.

Missy D kicked things off, saying, “as a woman of colour in music, I’m honoured to be a part of this.” There were songs about feelings, love and a lot of new stuff, delivered as “mellow hype; rappin’ soul.” Songs were about being an “MC, artist, woman, black woman,” and seeking value and respect in all identities. The final song was a track with Kimmortal called “XX” about “being the only rapper girl.” To say they killed it is an understatement.

It was an easy transition into Kimmortal’s set, and the Filipina-Canadian artist was mesmerising. Encouraging crowd participation, the audience got to choose whether Kimmortal played a “sexy song” or a “fuck-the-patriarchy song.” Punters sang along enthusiastically, buoyed by Kimmortal’s energy. Later, Lesley Gore’s famed song, “It’s My Party” underwent an impressive transformation, with Kimmortal insisting loudly that, “It’s my art and I can cry if I want to!” At the same time, a dancer was brought up for the final songs. “Music and art are really fucking powerful — we don’t need to doubt that,” she said to a sea of nodding and beaming faces as she readied the stage for JB the First Lady.

JB, a musician of the Nuxalk and Onondaga First Nations, was moving and astute. She used the space to experiment with songs, even abandoning some mid-way through; lyrics forgotten or incomplete. It mattered little, as the crowd cheered, laughed and respected the artist’s right to determine and style her art as she desired. Lines such as “I see the gaps / I have the maps,” and “The message is clear / They wanted us to disappear / But we’re still here!” spoke to Indigenous injustice, the perceived negligence of community leaders and ultimately to survival. It was hard not to be moved. A spoken word song silenced the room, and was the most affecting track of the night. The final song, “Wanting More,” was about having “dope sex — tonight, tomorrow or for the holiday.” Dancers and audience members joined her on stage for an important and entrancing celebration of women’s sexuality.

The 333 Tour! was evidence of women who use criticism as fuel rather than a deterrent to their practice — they’re spurred on by the firm belief that art is a true agent for change. It was a powerful, inspiring and incredibly important thing to witness. 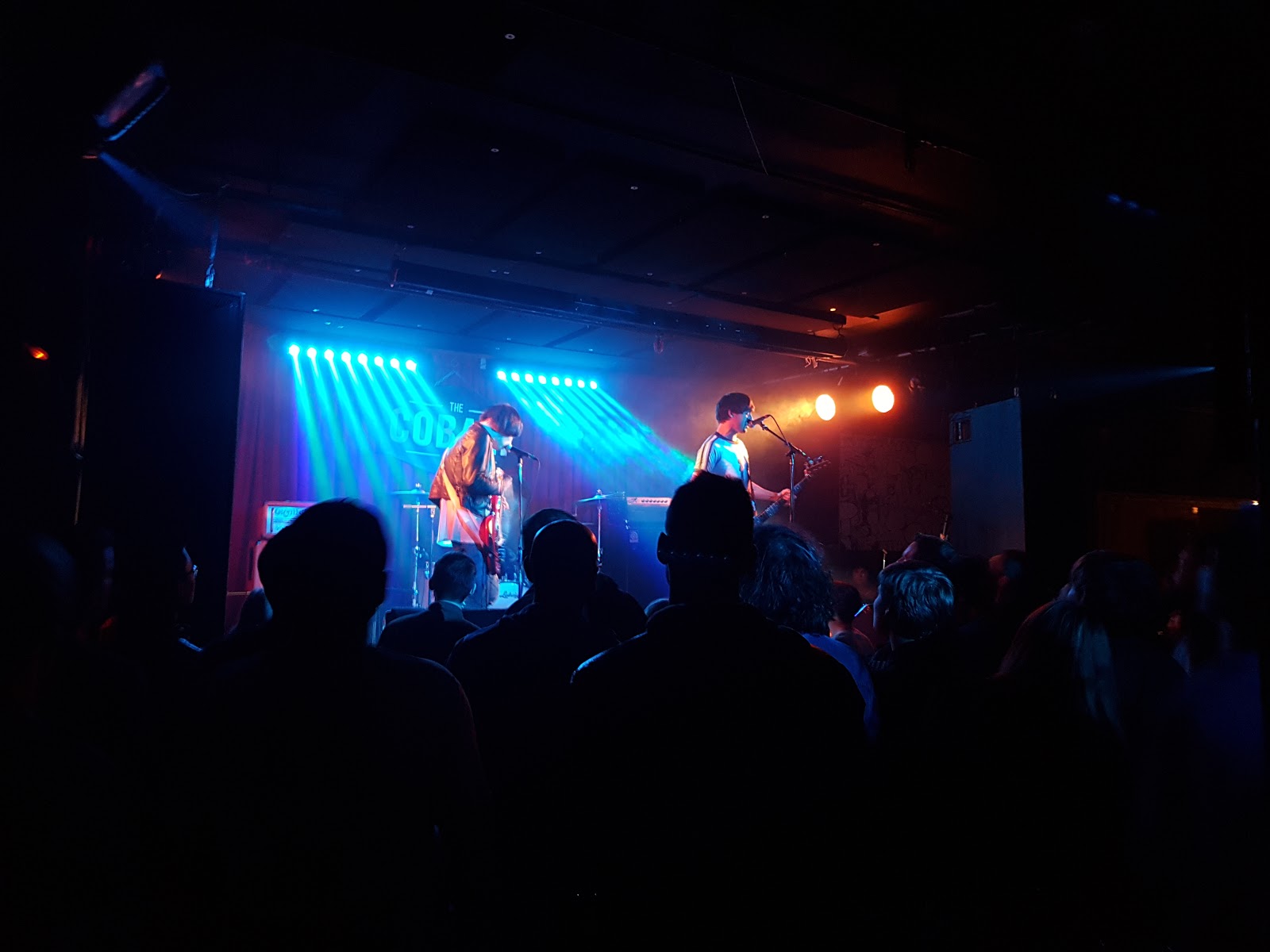