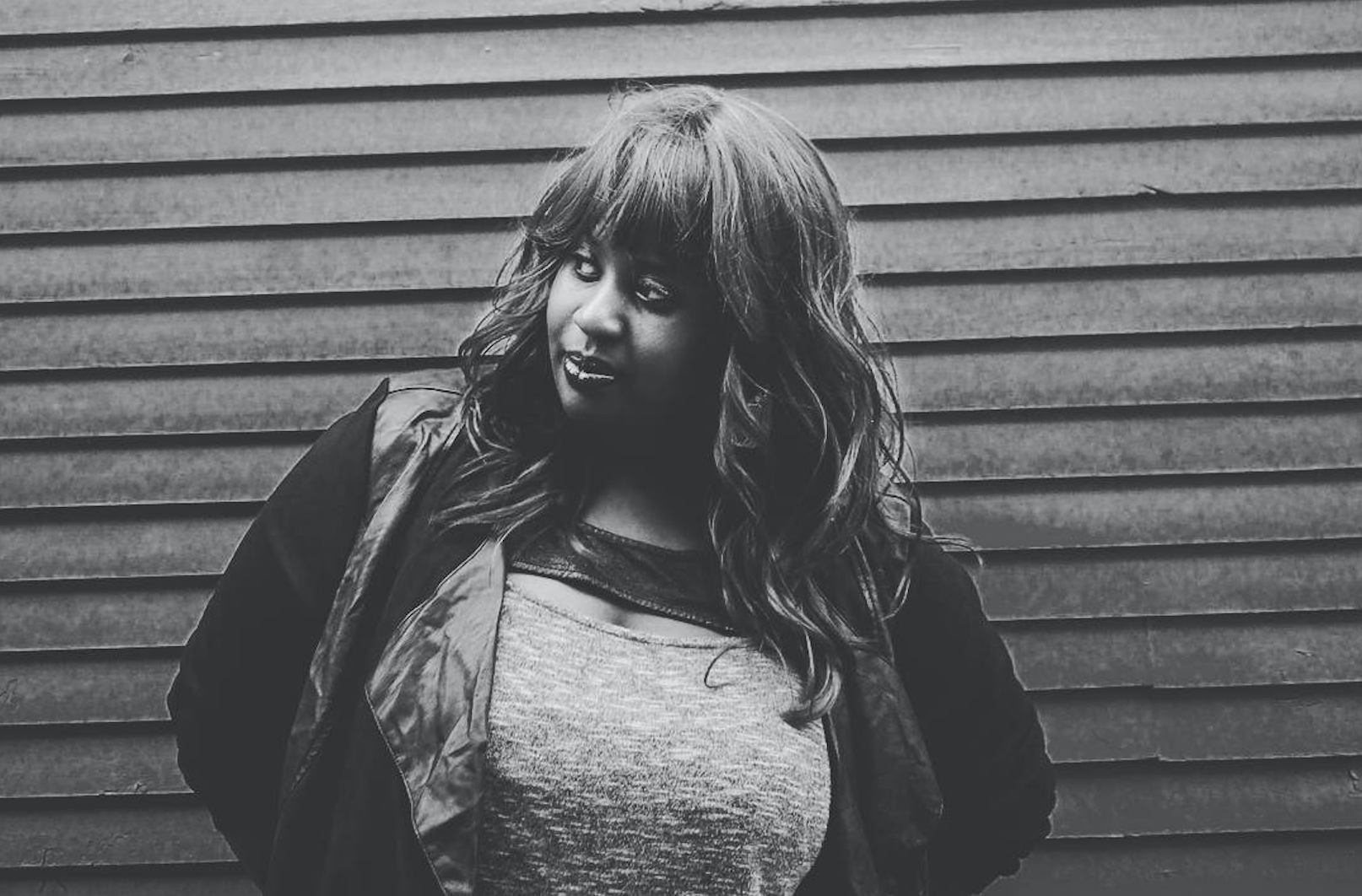 Missy D is a bilingual femcee born and raised around the Motherland.

MD: Fortune Sound Club. This happens to be the first venue I performed at in downtown Vancouver and more recently where I celebrated my debut album party. It always means a lot, the sound is amazing and the energy is wild!

DM: As an emerging artist based in the Lower Mainland, what is the biggest obstacle for getting noticed nationally and internationally?

MD: I would summarize it by saying that most people forget that there is a diversity in Hip Hop. I am talking beyond what you see in front of the mic but also what you hear on the mic. At times the expectation becomes a one sided sort of Hip Hop, forgetting to highlight the depth, intensity and full spectrum of Hip Hop. We can party but we can also have a real talk. The energy is always here. People around the world want to hear something unique but it always takes time to get their attention because their expectation is that they want something they recognize as well.

MD: What BC has shown me is that, for now, you are free to create. It’s a beautiful place to define your sound as an artist. As a femcee that is everything. You can experiment and kick in your innovations. Hip Hop music  derives from samples most of the time, as you gather your favourites, you create an image of your life experiences, your surroundings, your style remembering that where you stand has its own story, struggles, and beauty.  That is inspiration, that is blank canvas to paint on, that is fresh music to make.

MD: I have a list of names I could throw down from big dreams with Chance the Rapper to J.Cole. I would love to write a track with David Morin to add even more soul to my rap&soul !

Missy D released her debut album this past summer, available on her Bandcamp here. She will be performing a the Local Hip Hop Showcase & Fundraiser Friday, November 18 at the Media Club. Doors at 8pm, show at 9. Additional performers include So Loki, Freeman Young, R.O.M.I. Something August, and Spotty Josif. Tickets are $10 in advance on brownpapertickets.com, or $15 at the door. This is a 19+ event.