It doesn’t always take the loudest band to garner attention. Despite the fact that Patrick Geraghty, lead vocalist and songwriter for Gal Gracen, has mentioned on multiple occasions that his intent was to create pleasant background music, The Hard Part Begins goes a bit further. While it might be dream-pop, theatrical elements, lush vocals, and quiet elegance hold it to a higher standard than just “background music.” The band’s third album has a similar vibe to previous recordings, but offers a more fantastical quality. It could be fitting for some sort of new-age fairytale, and that’s meant in the best way possible.

Songs flow nicely into one another, but are also beautiful on their own. The opener, and title track for the album, “The Hard Part Begins,” is a dreamy, classic crooner dusted with warm guitar and low warbling vocals. Geraghty’s voice is reminiscent of vocals you may have heard in your grandparents’ music collection. It’s nostalgic but remains fresh. But what keeps Gal Gracen from sounding dated is the drone of synths, which creep into the following track, “Sincerely Baby Dumpling.” The lyrics to this particular song describe the usual neurotic thoughts of a wallflower in love, and a delicate piano sets the tone for a sensitive ballad. While things seem to be floating along in the same direction of the expected odes to the socially cautious, elements of ‘60s psychedelia, much like Donovan, are met with surfer rock in “Who Is Standing By The Door.” It’s a nice touch, and the gentle acoustic undertones behind the electric twang create a warmth behind Geraghty’s voice. The final track, “God’s Country,” is once again a nod to the ‘60s but with a more wistful, ethereal quality. It’s a hushed song and makes an excellent closer for the album.

There is a sense of modesty that comes along with Gal Gracen’s music. Despite the textured layers of beautifully orchestrated instruments that glide listeners easily through the album, one can’t help but wonder if the band is holding back. Maybe not everyone in the room is noticing the intricacies of this album, but it’s still worth throwing on if you’re in need of some mood music. 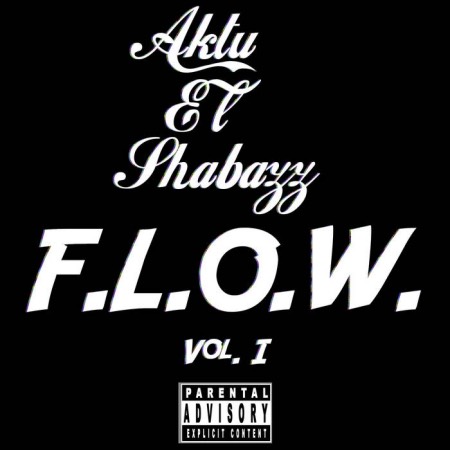 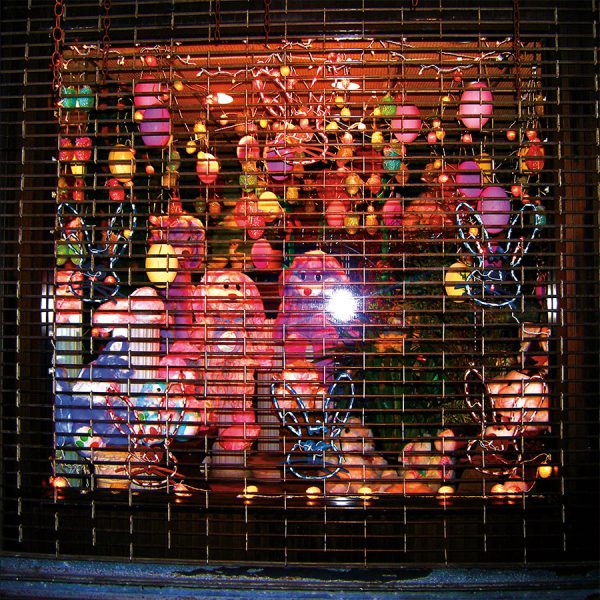