Are you alone? Or do you just feel that way? After all, loneliness can sting regardless of how many people you surround yourself with. In Are You Alone, the third album from Montreal-based Majical Cloudz, songwriter Devon Welsh and producer Matthew Otto pose the question as if it were an uncomfortable but necessary state for listening. They reciprocate fully, trying to connect through shared vulnerability.

Majical Cloudz are often termed minimalistic. But this does not detract from the intensity of the album. Welsh’s voice is a force, robust and clear. The lyrics are direct and sparse — simple but not simplistic — and cut through the Gordian knot of human emotion. He is personal and intimate: the ‘you’ hovering in every song are not only his loves and friends but everyone in earshot.

The vocals channel through an atmosphere of synth arranged with precision and subtlety so as to be deeply affective. In the title track, the beat is tachycardic and unsettling: discomfort forcing the listener to confront the truth of the words. In “Heavy” and “If You’re Lonely” the backing melody, a consistently haunting and silky wave, swells under extended words, elevating them from plea to prayer. “Downtown” and “Silver Car Crash” are romantically poignant, exploring love both as playful, innocent intoxication and as an ultimate fusion. The layers of sound in each track are as interdependent as clockwork. The weight of each individual element is felt immediately, like a painter injecting life into an eye with a single blot of white paint.

Majical Cloudz’ musical progressions consist mostly of sanding down and refining. Are You Alone is a far cry from 2012’s more upbeat but also more jarringly experimental II. Since 2013’s Impersonator, Otto has done some housekeeping. small melodic twinges, sonic odds-and-ends and somewhat more exciting rhythmic variations are pared down in favour of an ambience that envelops but never challenges the primacy of the vocals. Welsh, for his part, uses more direct and emotional sentences over poetic stylings. This does interrupt the ideal flow of some songs, but in others the lyrical barrenness becomes a new form of poetry.

This album could have been sad. Certainly it is overwhelmingly melancholy, a definite rainy day listen. Ultimately though, it does not wallow in its emotional depths, looking instead to uplift. “I remember how it ends,” Welsh says in the final song. “We survive.” 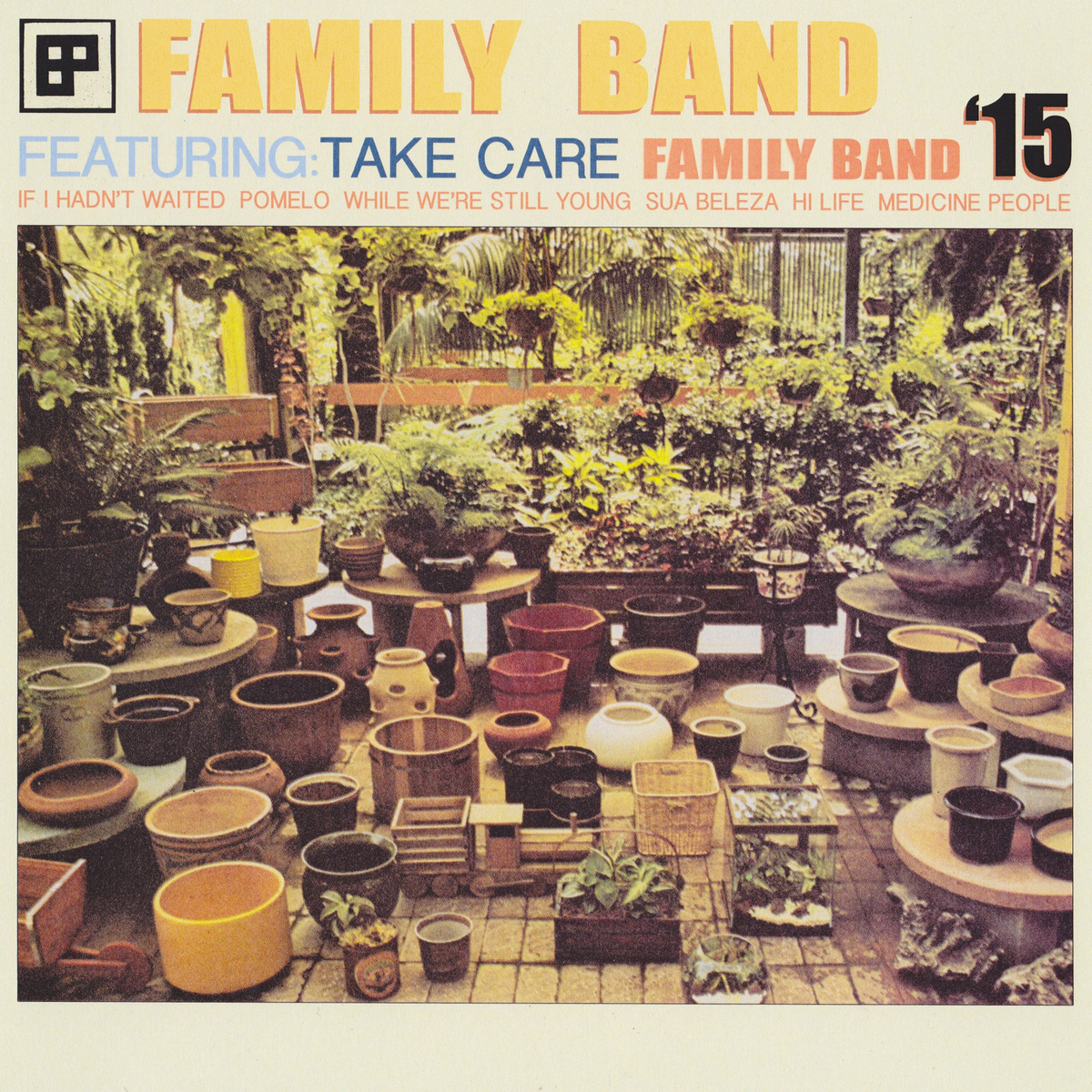 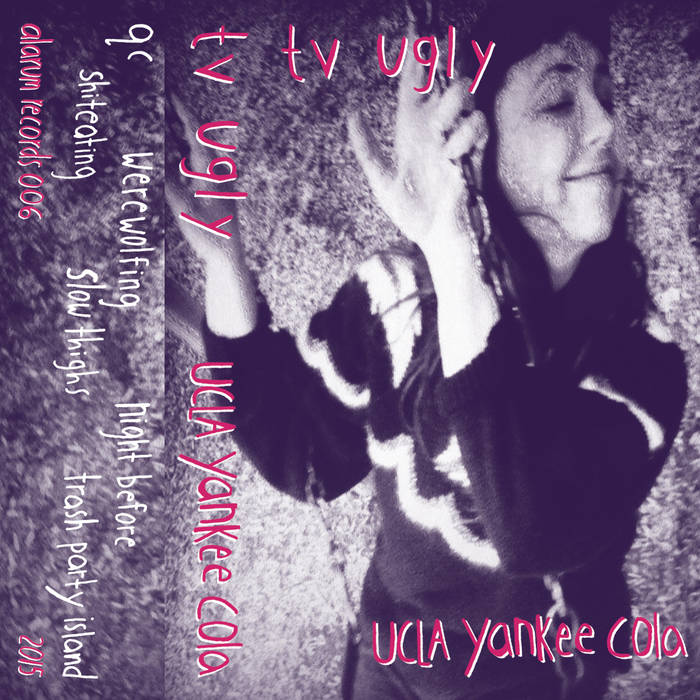