I listened to JIMH for the first time whilst freewheeling down West 4th on a clear and beautiful night with the lights of Vancouver shimmering all around me. I could not have picked a better moment. Radwan Ghazi Moumneh’s second full-length recording is a sonic journey — a euphoric experience from start to finish.

Moumneh’s voice is a haunting and unique instrument. Nowhere is this more apparent than on a cappella opener “Al Affa, Lau Mat, Lau Lau Lau Lau Lau Lau (The Hypocrite, If He Dies, If If If If If If),” where the reverberating vocal harmonies suck you in. It is Moumneh’s voice that underpins the album. His range and depth form an instrumental effect that swirls and surrounds you in a way that conventional singers cannot replicate. Combining this with his expert buzuk playing he creates an enchanting atmosphere. On second track “A Granular Buzuk” Moumneh processes said instrument, re-samples, and disrupts it through real-time custom patches — the clearest example of his production talents. Closer “2asmar Sa7ar (The Brown One Cast A Spell)” also intricately weaves the buzuk and the ocean to create a spellbinding instrumental end to the record.

JIMH (comprised of Moumneh and fellow Montreal artist, Charles-André Coderre) should be a challenge for listeners. What started out as a purely audio-visual live show — one never meant to recorded — of Arabic-electronic fusion is by definition pushing against the boundaries of typecast Western music. However, largely due to the exceptional production, glorious vocals and concision, it makes for an undeniably approachable record.

If you dig deeper you find a record that merges personal and political inspirations. Moumneh comes close to a love song on “7ebr El 3oyoun (Ink From The Eyes)” where the focus is again his voice with “Me, me / I never thought you’d betray.” Then there is the quiver you hear during “Ah Ya Mal El Sham (Oh The Money of Syria)” as he sings, “We speak and speak and speak / But like the mute no words come out,” leaving you feeling his pain and sorrow as he alludes to the problems in the east.

I was expecting this record to be an intellectual challenge, due to JIMH’s distinctive style and the subject matter of the music. What I found, however, was a record that is not only beautiful at face value but also rewarding in its depth. 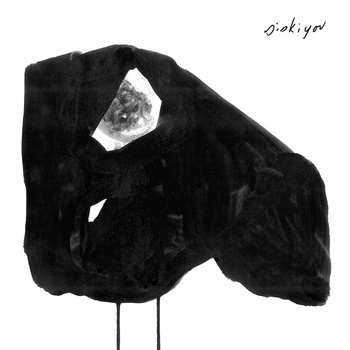 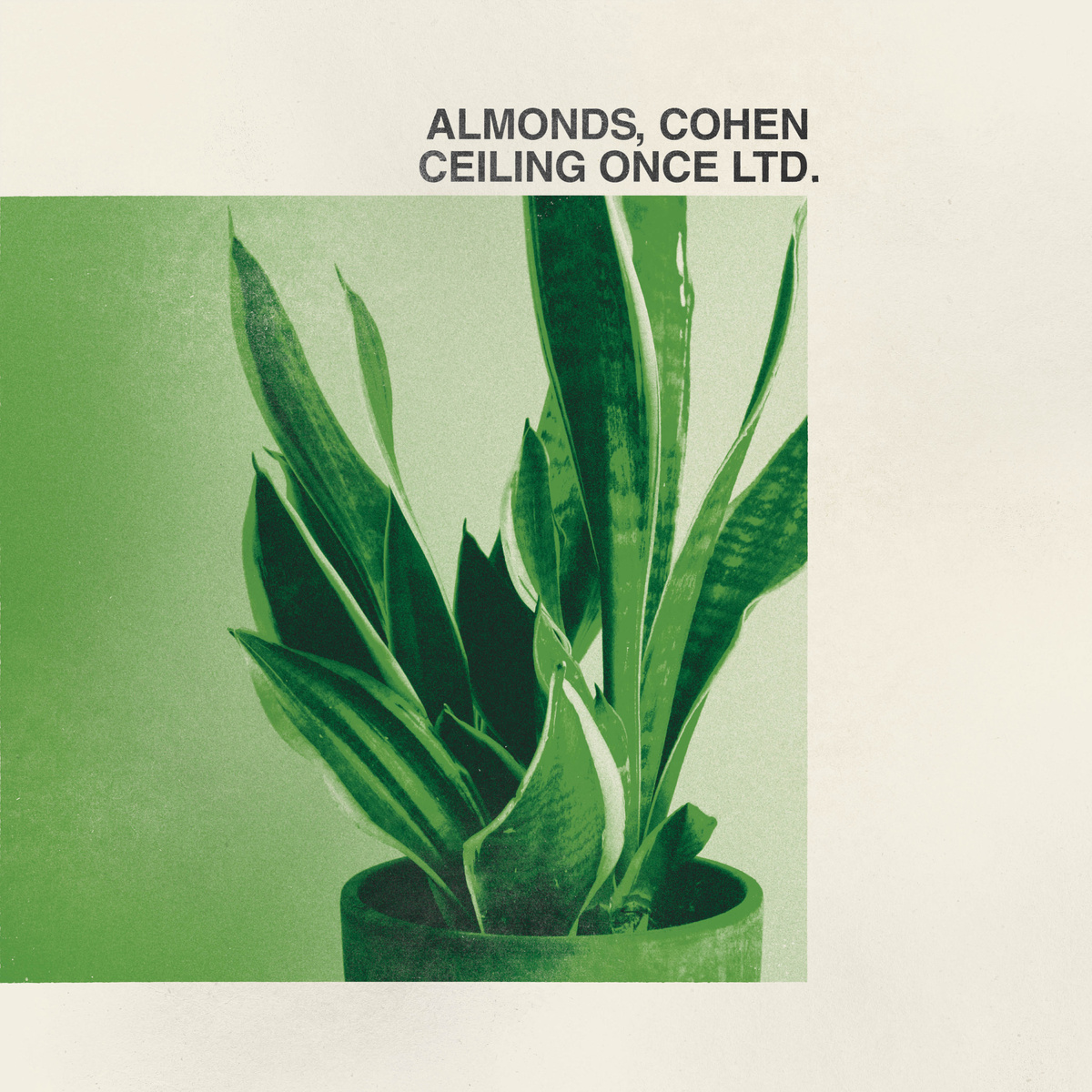 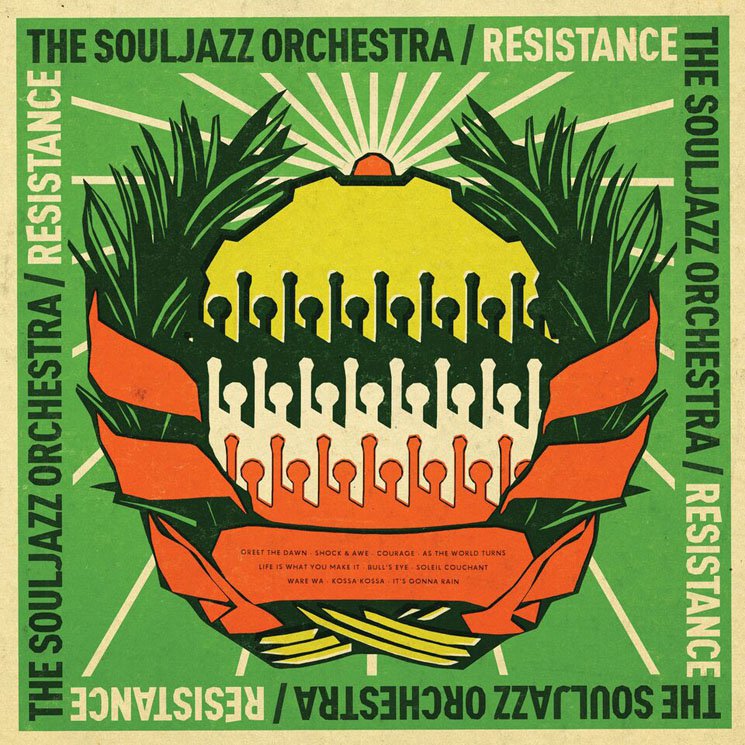