Created by artist Claire Geddes Bailey, @spool__oven is a project which invites people to submit prompts –– a book, a drawing, a word –– which Bailey will use to bake a cake.

@spool__oven lives on instagram, where Bailey bakes prompt-based cakes for anyone in Vancouver. People are free to submit a prompt if they live in the area, and can purchase the cake –– not a shabby distraction from Ms. Rona. 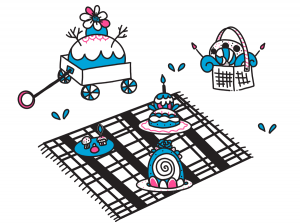 As someone who loves to create fun and exciting cakes, it makes sense that Bailey has a deep love for sweet treats. Ever since childhood, they’ve been the friend who enjoys baking for everyone, and @spool__oven is the perfect outcome of that, “The aspect of sharing is really nice –– especially birthday cakes; to me it’s a really nice way to express care for a friend.”

Being an artist also drew Bailey to the baking scene because it’s another opportunity to be creative, “You’re literally taking flour and sugar, which you would never eat on its own, and transforming it in the oven — which feels like a really magical process in some way.”

Bailey’s cake decorating style is a colourful addition to the “maximalist” online baking community; an unorthodox cake scene that celebrates imperfections. What distinguishes this community from many other baking niches is how accessible it is: “Anyone can make a cake, and there’s so much joy in even seeing a cake that is really messy and maybe didn’t turn out how the person expected –– but it’s still an expression of care,” explains Bailey. 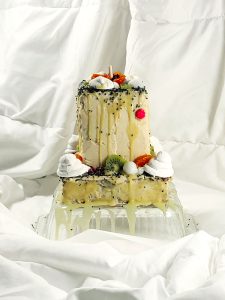 “Talking more about a queer aesthetic of food, or queer cooking and baking, I think it is connected to […] taking baking –– which can be something that has a lot of rules and constraints –– and coming at it from a slant.”

Not only is Bailey creative in their approach, and approaching baking outside of its constraints –– they also have quite an eye for flavour combinations. Consider the “skipping stone cake,” inspired by the prompt “the moment when a skipping stone 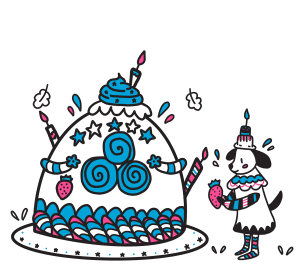 is sitting on top of the water, extended,” which amounted to a cardamom-rose swirl sponge, with a gingerbread cake middle, pear jelly filling, topped with ginger buttercream, dried ginger, echium petals, lychee syrup and fruit.

Coming up with flavour combinations for cakes depends on several things, Bailey explains, sometimes the requests come directly from the people sending prompts. However, they will often use specific colours as opportunities to introduce unique flavours into their work — like the time they combined cinnamon, black sesame seeds, and cocoa, to achieve a dark blue glaze for a bundt cake.

Bailey first began creating colourful and unorthodox cakes last year, when they collaborated with a friend to curate UBC’s Hatch Gallery’s exhibit 100’s Day. The show consisted of participants bringing in collections of 100 items, and for the closing reception, Bailey baked a hundred ingredient cake.

When matching a  prompt to it’s delicious cake form, Bailey explains, “My attempt is to devote a lot of sensory attention and care towards the prompt and then convert that to a cake somehow. A lot of it’s just intuitive.”  From a few sketches, and input from friends, any prompt –– even a feeling –– can become a heavenly treat. 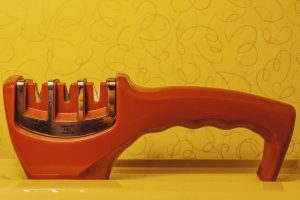 Out of all the cakes Bailey has made so far, their favorite is one of @spool__oven’s earlier creations: the prompts for the cake were two selfies of Bailey’s friend. Not only was the flavour combination really unique ––  tahini sesame cake with lime curd, homemade marshmallows and malted milk buttercream –– but the prompt itself is also why Bailey loves this piece.

“With some of the prompts, you can already imagine how it would become cake, but my favourite ones are the ones where it’s completely separate. It’s not about what the cake will look like at the end at all, and there’s a lot more possibilities within that.”

As for the future of @spool__oven, Bailey hopes to create more cakes and continue inspiring people. Although it wasn’t intended to become part of their art practice, the community Bailey has created is really special, “I hope it gives people freedom to experiment with food in their own way,” says Bailey, “and if anyone in Vancouver wants a cake, they should DM me!” 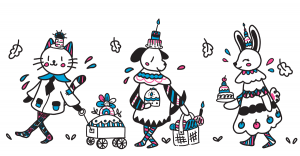 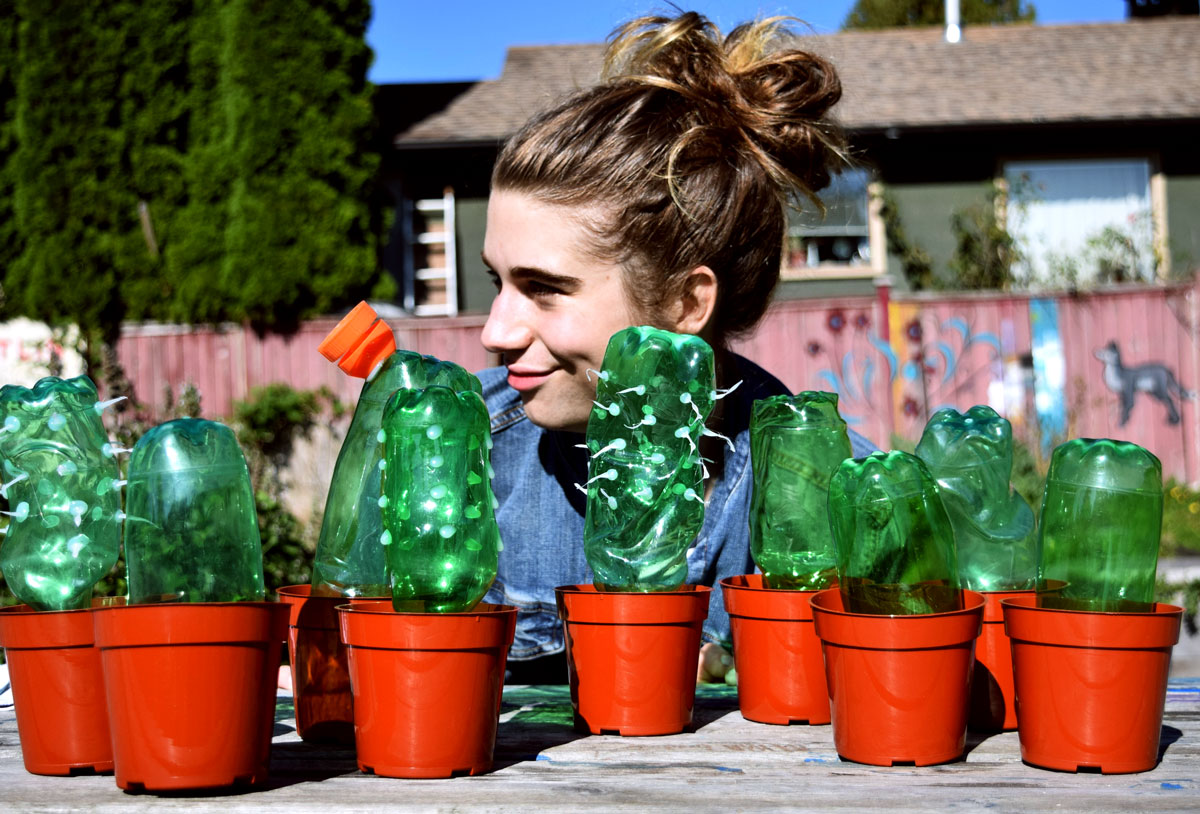 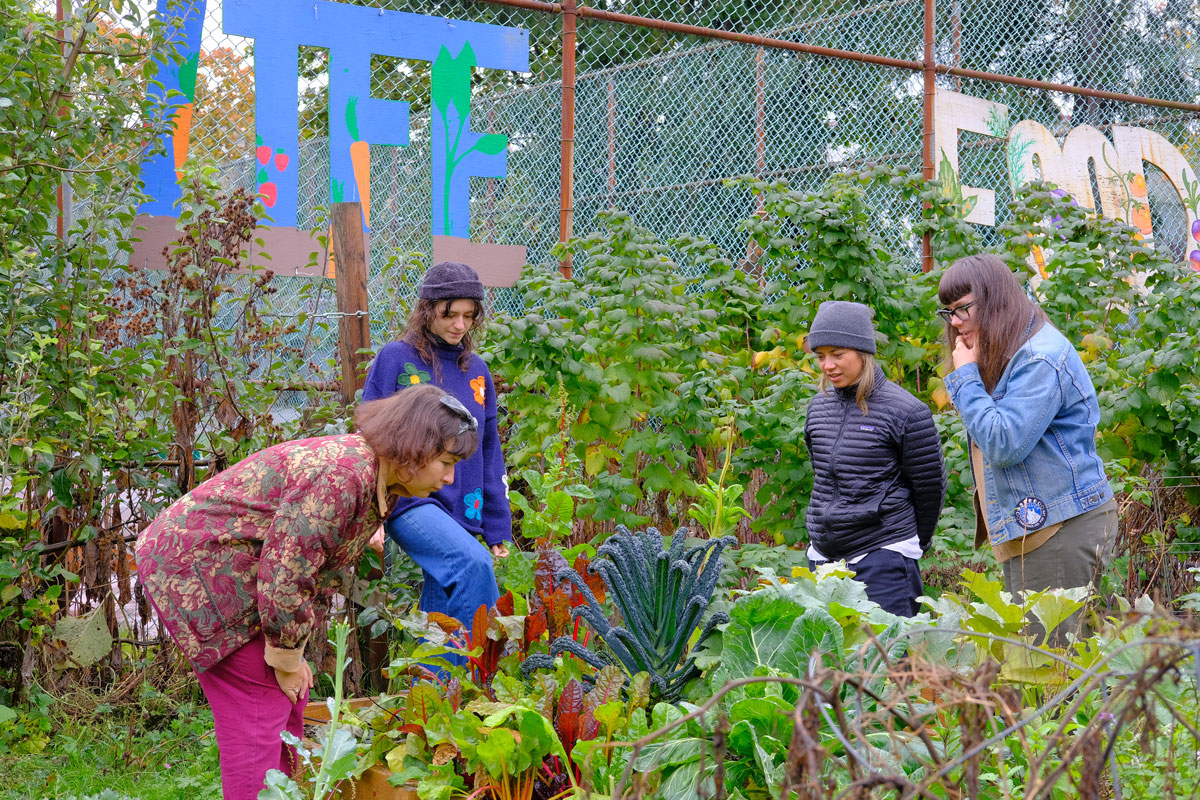 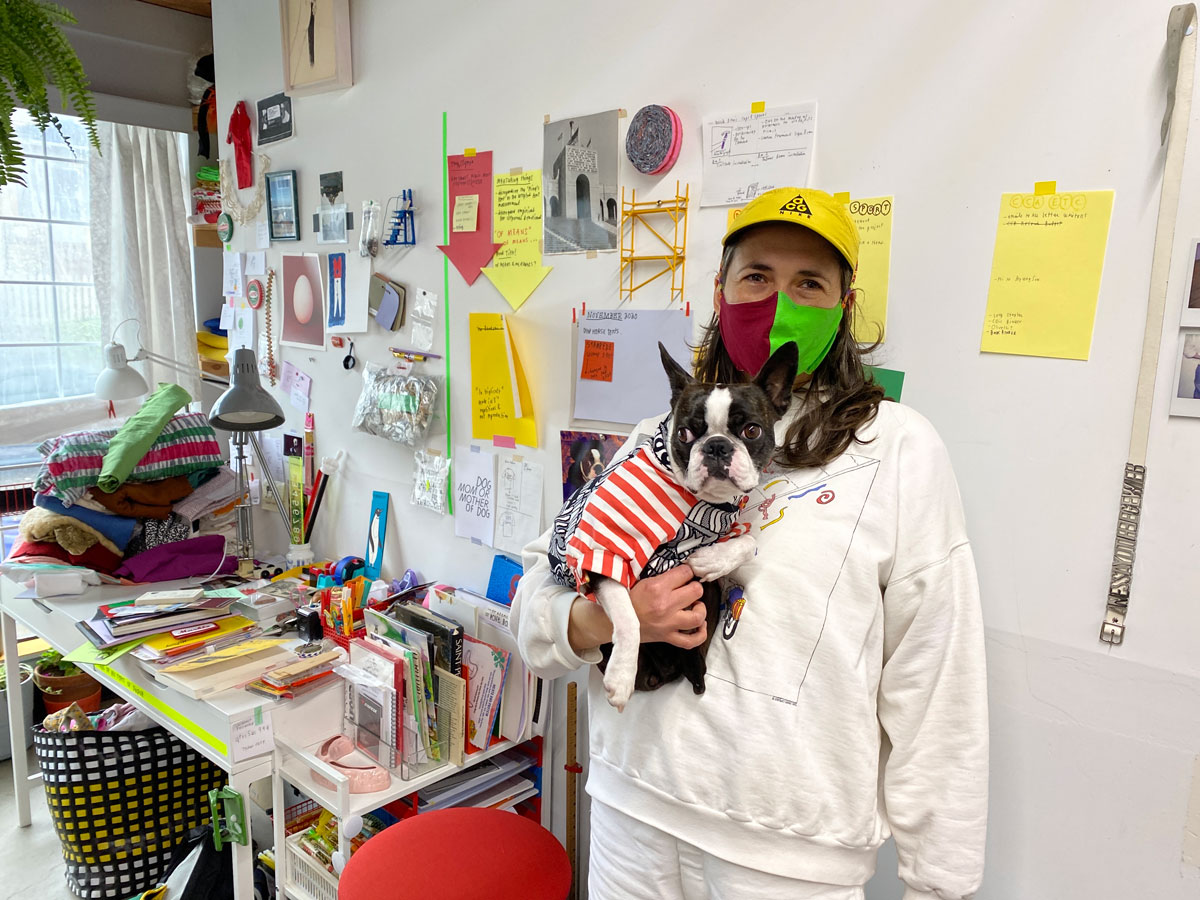