The following is an advanced review of DOXA Documentary Film Festival’s opening film, screening first at the Playhouse on Thursday, May 3 at 7PM, and then again on Tuesday, May 8 at 6PM. More information here.

The following day, Vancouverites would cast their ballots and elect rookie alderman, Gordon Campbell as their next mayor. I know that, you know that, the maker of this documentary knows that, but Rankin doesn’t. This is the first of many moments during The Rankin File where the audience is made to feel guilty. On the eve of an election many decades in the making, a career-defining moment for Rankin, we, Vancouver, would betray him.

The Rankin File: Legacy of a Radical is a documentary about a documentary that was never made. Filmmaker Teresa Alfeld unearthed 16MM footage from Rankin’s campaign trail and recordings of old newscasts made by Peter Smilsky, and conducted new interviews with people who were around Rankin in that era, to create a documentary that scratches at the open wound of Vancouver’s cold, capitalist heart.

You think I’m being too dramatic? Over the course of this documentary, the viewer is forced to revisit many of the pivotal municipal decisions around Expo 86 that have come to define today’s policies and approach towards social housing, real estate development and Indigenous relations.

While Rankin himself prioritized these issues in his lifetime as a member of the Coalition of Progressive Electors (COPE), the documentary puts the issues backseat to the profile of Rankin, the man and the politician, as seen through the eyes of those who knew him best. Locals will recognize the names Libby Davies, Jean Swanson, Grand Chief Steward Phillip, Joan Phillip and Mike Harcourt — them and others are interviewed by Alfeld to speak to different aspects of Rankin’s personality and leadership style.

Jack Webster is also a reoccurring character in this documentary, recorded interviewing Rankin and others on his TV show, Webster!, and also filmed talking political philosophy with Rankin at Vic’s Restaurant, a diner in the Downtown Eastside that no longer exists. The professional and personal relationship between a journalist and a politician is a rare thing to witness, and I count these clips among my favourites.

Although I enjoy The Rankin File, as a Vancouverite and a low-key City Hall history buff, I can’t help but question its distribution after the DOXA premiere. Does it have appeal outside the Lower Mainland? It’s hard to say, but I’m not sure it matters. With a civic election coming up in October, and a lot of local interest and support for this documentary, it seems that this screening is happening at the most meaningful moment in time. And if the viewer learns anything from the story of Harry Rankin’s campaign for mayor, it’s that timing is everything. 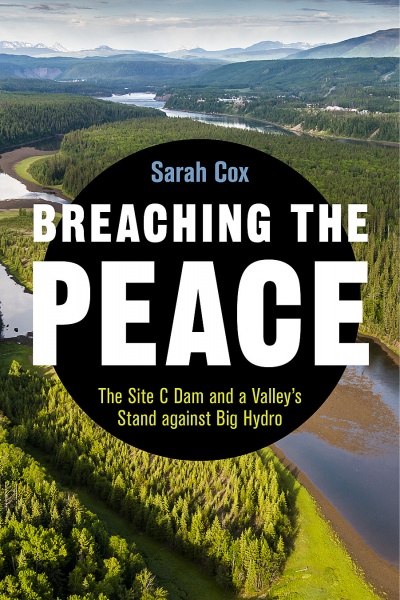