Cozy is the wise older sister every girl wishes she had growing up. The kind of who would teach you about feminism and not giving a fuck, and let you borrow her effortlessly cool clothes. She’d be the one who’d tell you the plain and dirty truth about sex, and the one to pick you up and dry your tears after your first break-up. Most of us lack this wise older sister to guide us smoothly through adolescence and young adulthood. Instead, we are covered in the bruises and scars that we inevitably collect while experiencing things for the first time. For those of us still figuring out our shit, Cozy’s album is far more than a musical debut. Rather, it is a much needed guide to finding self-esteem and self-acceptance as a woman in a world dictated by misogyny.

Cozy is Josie Aileen Patterson, a singer / rapper / producer who hops from genre to genre without breaking a sweat. The album’s opening track, “Cozy,” is dark and hypnotic. In this track she proves herself as both a producer and a rapper. Her lush production sets the tone for her evocative bars, which brings to mind femcees like Atlanta hip hop veteran Stahhr. Her lyrics are poetry for the intersectional feminist soul: clever, biting, and at the same time extremely relatable. She sings, for example, of “throwing kisses to all the misogynists” and brushes off her depressive symptoms with a desperate “I’m getting dressed / I swear I’m fine.” A line that brings me back to those visceral moments where I pushed myself out of bed  just to prove I was an adult, even though I just wanted to be, as Cozy puts it, “up a tree / bawling my eyes out.”

As if her flow is not enough, Cozy has a warm and powerful voice that could be on Top Forty radio alongside Alicia Keys and Adele. Her vocals particularly shine in her acoustic folk songs. Stripped back songs like “Monotony” and “To Let Go” might seem out of place on a R&B album, but the thread that holds it all together is Josie. Her personality radiates through every single song, leaving the listener feeling like they are sitting in her living room with a glass of wine. While listening to the album, I wanted to talk back to her and share my experiences. Cozy has so much to say, and the album, as a whole, feels like an intimate conversation between friends.

Cozy has enough talent for ten artists, and has the guts to sing lyrics like “non-binary labia” at dive bars like The Roxy. In one of the final tracks, she sings “It won’t be long before I’m famous.” And I cannot help but agree. Cozy’s debut album is unlike anything I’ve ever heard. As for how long it will take her to be “famous?” I would give it a few months. 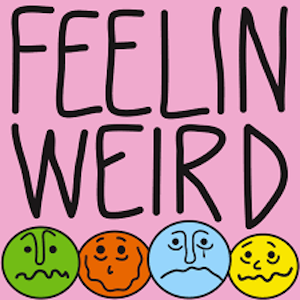 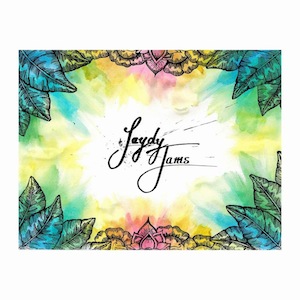