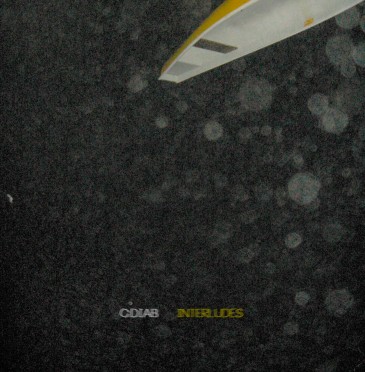 Using a cello bow on a guitar isn’t a new concept. Creation‘s Eddie Phillips did it in 1966, and since then its uses have run the gamut from psych- to post-rock, but few artists have gotten away with using the technique exclusively. Interludes, then, is a fascinating examination of the instrument’s potential. Focusing on droning, sparse chord arrangements and soaring, cavernous melodies, Nam Shub member Caton Diab’s first solo record explores the sonic space behind empty shorelines and starless nights.

Interludes recycles motifs often over its 55-minute runtime, but each instance a different emotional palette is coaxed out of the listener. Solace, desolation, redemption, and scarcity are hinted at and danced around before each song murmurs to a conclusion, settling at different spots in the subconscious after each play through. An effective argument for emotional gravitas in instrumental music, the record is neither optimistic nor sullen, nor matched to any season or setting.

The album is expertly laid out, which, despite its length, never becomes repetitive or overexposed. Part of this is due to the inclusion of “In Seven,” a four-part improvised recording that provides refreshing sustain, and breaks the listening experience into distinct phases. The four parts combine guitars with found sound, paranoia-wracked synthesizers, and, at one point, a static-laced accordion, helping to elaborate on the ideas expressed by the other songs on the recording. In an age where most records are simply a collection of songs, it is impossible to overstate how refreshing it is to listen to a well thought-out, impeccably executed long-play, especially one that basks in its experimentation so proudly. 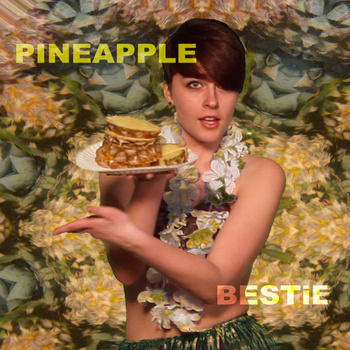