What Made Those Holes and Rents is filled with loud, fast rock with just the right amount of pop thrown in the mix.
The title track is a slow rocker that swells into a beautiful swarm of sound. The song segues into “Horns for Horns,” a piece reminiscent of a poppier Joy Division. The standout song on the album, however, is “Goodbye Horses,” an improvement on the original version by Q Lazzarus. This is not to say that the original composition is weak, per se, it’s just that Fa Fa Fa gives their best performance on the cover.

Some songs on this record do not meet up to the energy that comes through in most of the album. “Camden” lacks the intensity that is present on other tracks. The song itself is well written, but the performance is subpar. The poorly arranged “(Prelude)” is also very uninteresting. Not all of these songs are strong, but this does not significantly detract from the sound of the album. Overall, this is a good debut from a band with great potential. 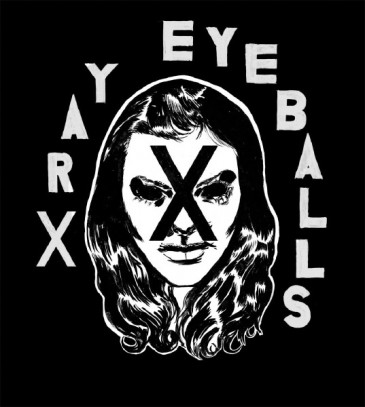